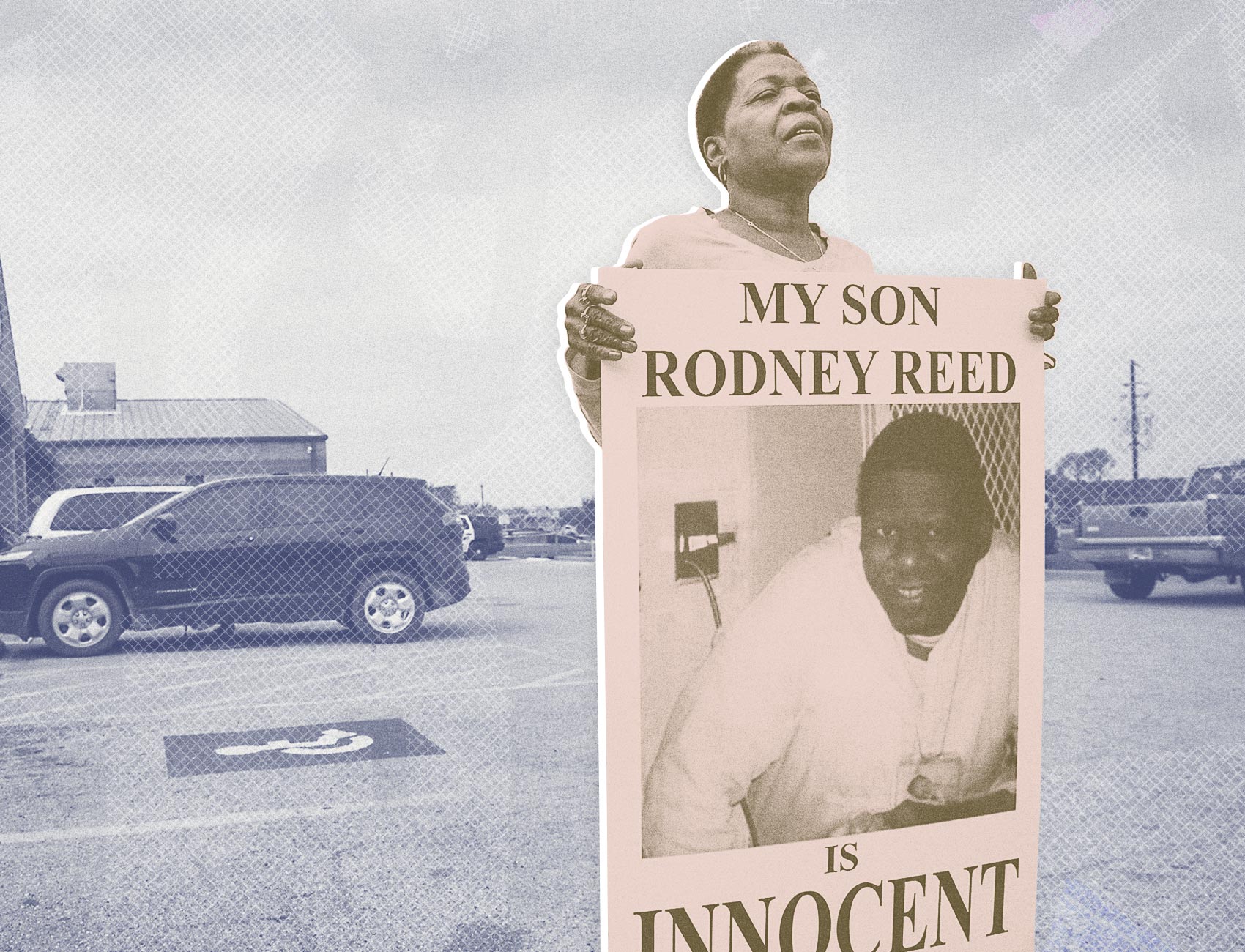 By Maia Surendra and Elizabeth Garabedian

BASTROP, TX – The third murder appeal hearing for Rodney Reed that began Monday in Bastrop County, TX yielded testimony that questioned the time of the murder, and whether the original murder case had sufficient DNA evidence.

Reed was convicted of the rape and murder of Stacey Stites in 1998, and has been on death row since then, more than 20 years. After being granted a stay of execution in 2019, Reed is now seeking to overturn his conviction starting with this week’s evidentiary hearing.

For instance, MacRae argues that today’s DNA testing would prove Reed’s innocence, but the state has continually blocked re-testing of DNA. Specifically, MacRae argues the belt used to strangle the victim could be re-tested, and doing so would show Reed did not commit

“It was a motion for discovery for them (the prosecution) to turn over any and all evidence that they had and for them to give us the belt so it could be tested and have further testing and stuff, and all that stuff was denied,” Rodrick Reed said, as reported by the Austin American-Statesman

Additionally, MacRae argues the explanation for Reed’s DNA being found on the victim’s body is because they were having an affair, not because of an assault. This was supported by a former Bastrop deputy, a friend of the victim’s fiancé Jimmy Fennell, who alleged that Fennell admitted to having knowledge of his wife’s affair.

MacRae says that the state has continuously hid this information, however the prosecution argued that there was no evidence of an affair.

Despite the prosecuting attorney admitting they have heard “different stories” from the defense, MacRae said the victim’s relationship with her fiancé at the time of her murder was controlling and “threatening.”

During the hearing, Ruby Volek testified that she met Fennell and heard him threaten Stacey, saying, “if I ever catch you messing around on me, I will kill you and nobody will know I did it.”

Dr. Andrew Baker, a forensic pathologist and medical examiner was called by the defense to testify to the integrity of the evidence presented at Reed’s original trial.

Dr. Baker stated that he was unsure of the reported time of death and believed that the original testimony was false, suggesting that certain injuries sustained by the victim were “mistakenly” diagnosed. Baker added Stite’s body could have been moved after her murder and the 3 a.m. to 5 a.m. time frame for her death was too narrow.

In response to the new evidence and witness testimony presented, the prosecution repeatedly claimed that Reed’s story and the defense’s strategy has continued to change in order to get him off death row.

The hearing will continue this week, but Rodrick Reed spoke to his brother Rodney who said that he is feeling “hopeful,” and stated that “corruption” is the only thing that stands in his way.

Share:
Tags:Death PenaltyDNARodney ReedWrongful Conviction
Previous : Commentary: COVID Reality Check
Next : ‘Put Me in Jail or Don’t’ – Defendant Waits, Speaks Up for Himself in Court

Maia Surendra is a fourth year student at UC Santa Barbara who is majoring in Sociology and minoring in History. She is originally from Westchester County, NY, and would love to do something related to the law after graduation.

One thought on “On Death Row: Rodney Reed Maintains Innocence, Hoping Third Appeal will Exonerate Him”