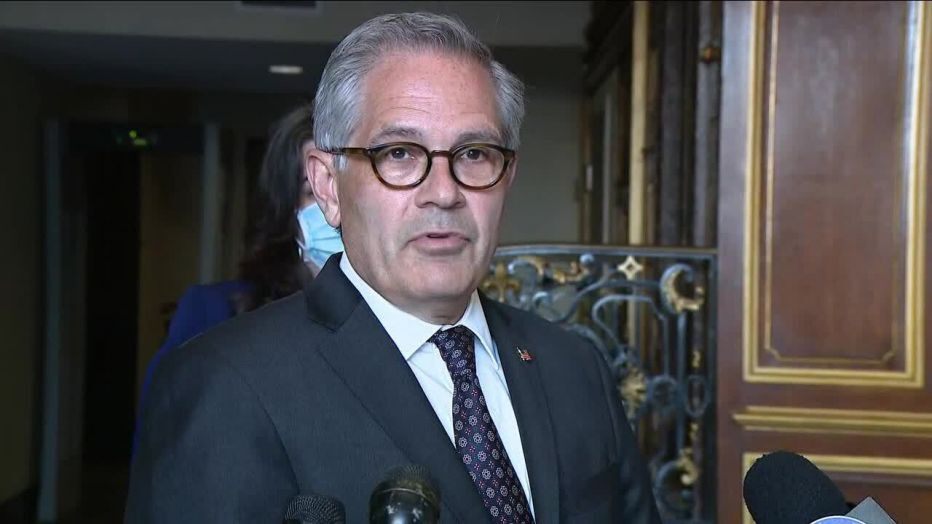 PHILADELPHIA, PA – Michelle “Tameka” Washington, a trans activist cherished in the LGBTQIA+ community, was fatally shot in May of 2019.

In a statement made after Washington was killed, Amber Hikes from Philadelphia’s Office of LGBTQIA+ Affairs described her as a “brilliant and outgoing member of the city’s transgender community” known for “her advocacy and mentorship.”

Investigators on Washington’s case accumulated evidence against Bailey via utilizing DNA and surveillance footage from the crime scene. After the execution of a search warrant, law enforcement additionally found live

rounds located in Bailey’s home that were identical to those used in Washington’s murder.

Since being arrested and charged in May of 2019, Bailey has now been found guilty of third degree murder. In addition, Bailey was found in violation of multiple firearm related offenses, including Violation of Uniform Firearms Act (VUFA) section 6105 (F1) and VUFA section 6106 (F3), as well as the Possession of an Instrument of Crime (M1).

Bailey was sentenced to 25–50 years in prison by the Honorable Rosemarie Defino-Nastasi.

Washington was one of at least six transgender women killed in Philadelphia since 2015. Other victims include Mia Green (2020), Shantee Tucker (2018), London Chanel and Keisha Jenkins (2015).

Transmysogynoir is a lethal form of bias, which, when compounded by race, facilitates a mortal environment for trans BIPOC (Black, indigenous and other people of color) women.

Kelly Burkhardt, the Philadelphia District Attorney’s Office LGBTQ+ Liaison and Victim/Witness Coordinator provided the jarring statistic that “the average life expectancy of a transgender woman, especially one of color, is 35 years old.”

A local Associate Minister at Whosoever Ministries, Reverend Andrea Harrington, expressed her grief and frustration at the rampant transphobia in her community.

She stated “as a proud Black Mexican transgender woman, 2021 seems as if it is hunting season on trans women. It seems as though there is something against the very lives and breadth of trans women just living their lives.” She called upon her community to embrace love and reject violence.

Despite the fact that the number of trans people murdered since 2019 has been steadily increasing, the Philadelphia District Attorney’s Office did not prosecute the case as a hate crime.

Assistant District Attorney Chesley Lightsey stated that “we do not believe that Ms. Washington was killed because she was a transgender woman,” she remarked during a news conference at a local LGBTQIA+ Community Center.

After Bailey’s sentencing, Crystal Davis, Washington’s sister, expressed that she expected to be met with relief and an extrication from punitive emotions, however this was not the case. She explained that “he [Bailey] wasn’t remorseful at all, and I think that just brought all of the hurt and pain back for me.”

Davis continued to describe the apathy that she perceived from Bailey, explaining “he didn’t care who he killed that night. He didn’t care about how it affected us, my family, the LGBTQ+ community. He just didn’t care, and for that I don’t think I’ll ever be able to forgive him.”

Despite her grief, Davis was able to persevere, promising to extend Washington’s advocacy in the future. She described that “he cut short the life of a woman so full of light and love and taken my rock away, but I have vowed to continue her work for the LGBTQ+ community and to continue to make sure she is never forgotten.”