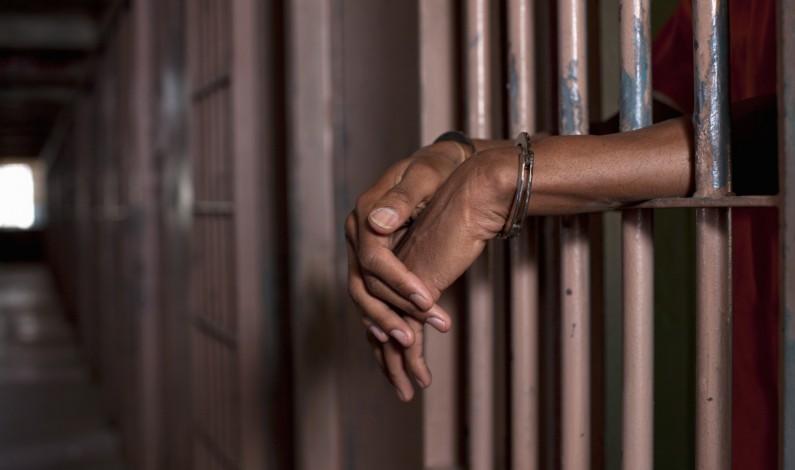 By Zoey Hou and Stacie Guevara

According to The Sentencing Project, these discrepancies in ethnic inequalities are what the American juvenile justice system is known for now.

In the fact sheets released by The Sentencing Project, the organization describes how vast this problem is, and these problems should not be overlooked by policymakers, public officials and advocates for racial justice.

The Sentencing Project defines itself as promoting “effective and humane responses to crime that minimize imprisonment and criminalization of youth and adults by promoting racial, ethnic, economic and gender justice.”

One of the aspects of The Sentencing Project’s vision is to fully integrate people with criminal records into society and it aims to end extreme punishments. The project wants to give a voice to the leadership, vision and experience of those who are directly affected by mass incarceration. The project said it wants to make the “rationale for systemic change vivid, credible and compelling.”

The Sentencing Project’s use of youth incarceration data by measures of race, ethnicity and state reveal the compelling need for racial and ethnic reform in the juvenile system.

The newly released fact sheets show incarceration rates state-by-state, and underscore where the problem is getting better in some instances, while worse in others.

This number is incredibly high not only in comparison to the average rate, but specifically against the white youth placement rate, which is only 72 per 100,000.

This data presented by The Sentencing Project illustrates just how vast the disparities are within Black youth populations, and its unjust detention.

Additionally within the Latinx community, the fact sheet focusing on Latinx disparities states Latinx youth are overall 28 percent more likely to be held in youth detention centers than their white peers.

The Latinx-focused fact sheet claims, “Across the 42 states that are home to at least 8,000 Latinx youths, Latinx youths are more likely to be in custody than white youths in 31 states, and less likely in 11 states.”

Though juvenile placements for Latinx youths have fallen by 41 percent within the last decade, there is still a considerable disparity between this community and the white population.

Across the states of Maryland, Washington, Virginia, Texas and Tennessee, Latinx youth are 50 percent more likely to be incarcerated than white youth.

And in regards to the Tribal youth population, the disparities have become increasingly worse, making it so that they are three times more likely to be incarcerated than their white peers.

The Sentencing Project reports in their Tribal-focused fact sheet, “In the 11 states with at least 8,000 Tribal youths, disparities grew by more than 10 percent in four states and decreased by at least 10 in six states.” Nationwide data suggests that there is still a huge disparity between the incarcerated rates of Tribal youths and white youths.

Overall, the “new data should serve as a wakeup call about the scope of racial and ethnic disparities in our youth detention centers and prisons,” said Josh Rovner, Senior Advocacy Associate at The Sentencing Project.

Rovner, who wrote the newly released fact sheets, said, “Though there has been some modest and promising improvement in many places, it is not sufficient.”

The Sentencing Project has recommended using racial impact statements to make known the source of disparities such as those listed above.

The organization defines racial impact statements as “a tool for lawmakers to evaluate potential disparities of proposed legislation prior to adoption and implementation.”

To overcome these inconsistencies, The Sentencing Project said states and localities must put money, time and interest into community programs and efforts that acknowledge inequality not only during adulthood, but at all stages of life.

Share:
Tags:Black DisparitiesJuvenile JusticeMass IncarcerationSentencing Project
Previous : Guest Commentary: I Did Nothing Wrong. I Was Arrested Anyway.
Next : Looking Back: A Hung Jury