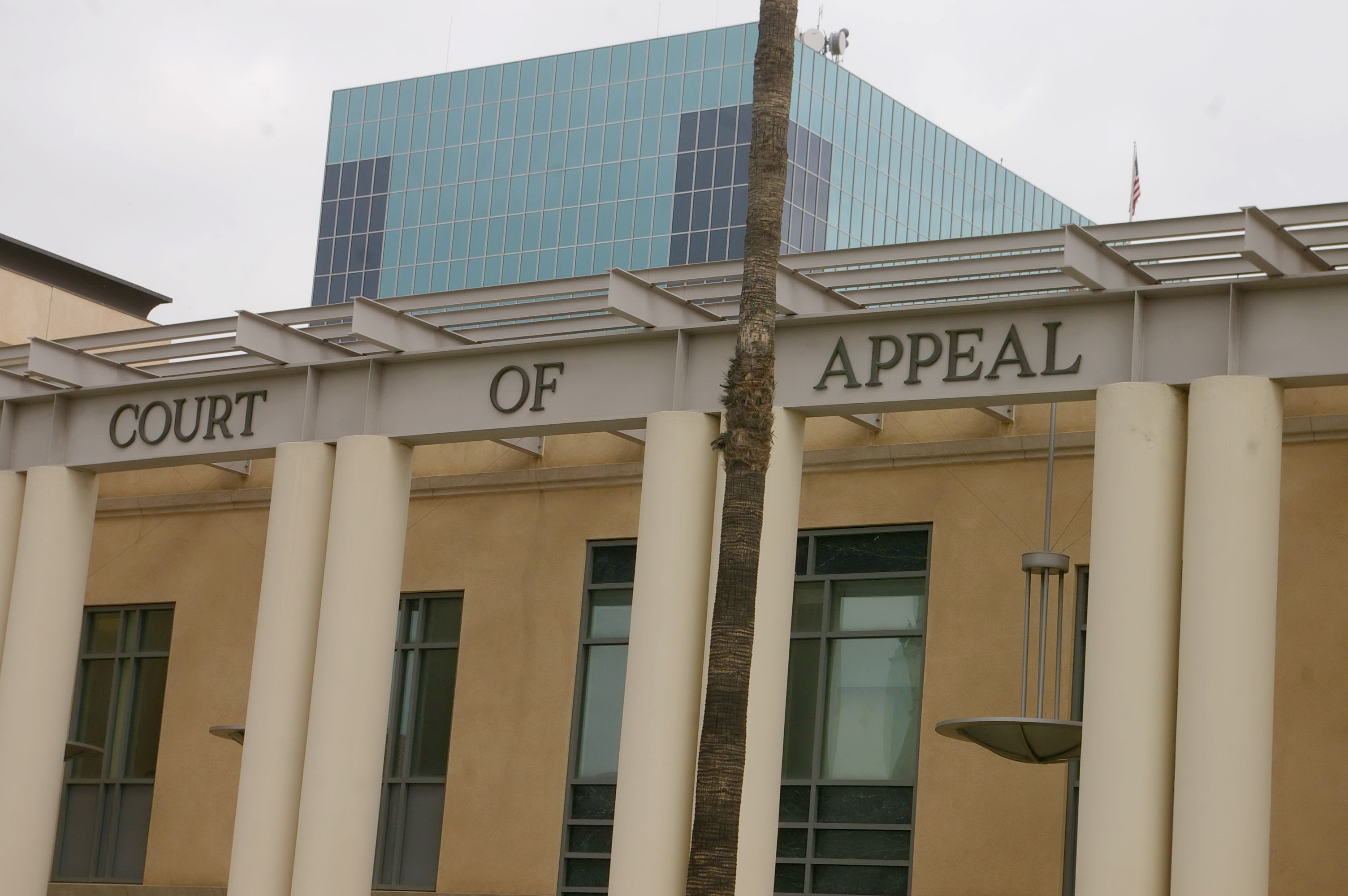 RIVERSIDE – The U.S. Court of Appeal in the California 4th District, Division 2 has granted a petition for a hearing sought by Karen Sims, a former attorney sentenced to 50 years to life in prison for the murder of her husband in 2006.

She represented herself at trial. An immigration attorney, she suggested the police killed her husband.

Her conviction and sentence were affirmed on direct appeal in 2008. Given that Sims had a long standing history of mental illness—she reportedly was hospitalized for two years—she petitioned for a writ of habeas corpus to the California Supreme Court in 2011.

Sims argued that her conviction was invalid because she was incompetent to stand trial. But, her petition was denied after an order to show cause (OSC) was issued by the Court, returnable to the Riverside County Superior

In 2016, Sims again petitioned to the CA Supreme Court and sought habeas relief. Unlike her prior petition, she provided additional information regarding her postconviction mental health issues relating to timeliness.

The CA Supreme Court issued an OSC again, returnable to the Court of Appeal, where the appellate granted the petition.

The matter was then remanded to the superior court for an evidentiary hearing, where substantial evidence of the defendant’s incompetency to stand trial would be presented by counsel.

Such evidence included the testimony of mental health professional, Michael Defrank, who would testify to the defendant’s mental health condition during the period between August and December 2006.

The petition, however, was once again denied on remand in 2018. When the court heard the testimony of Sims’ trial counsel, they found that it was lacking in credibility.

Another petition was issued, where the State argued that the Court of Appeal’s previous remand order did not require the superior court to readdress Sims’ claim that she was incompetent to stand trial.

The Appeals Court disagreed, and has ordered the lower superior court “readdress” the incompetency claim of Sims.

Share:
Tags:Court of Appeal in the California 4th DistrictMurderOrder to Show Cause
Previous : Judge Denies Pretrial Release of Defendant because of Lack of Victim’s Input
Next : Philly District Attorney Files 6 Motions Holding Police Dept in Contempt of Court for Not Providing Officer Info

Anna Zheng is a fourth year at UC Davis from Sonoma, California. She is studying International Relations and Economics with the intent of pursuing a J.D. degree in the future. Ultimately, she hopes to pursue a career in consulting, finance, intellectual property or business immigration law.