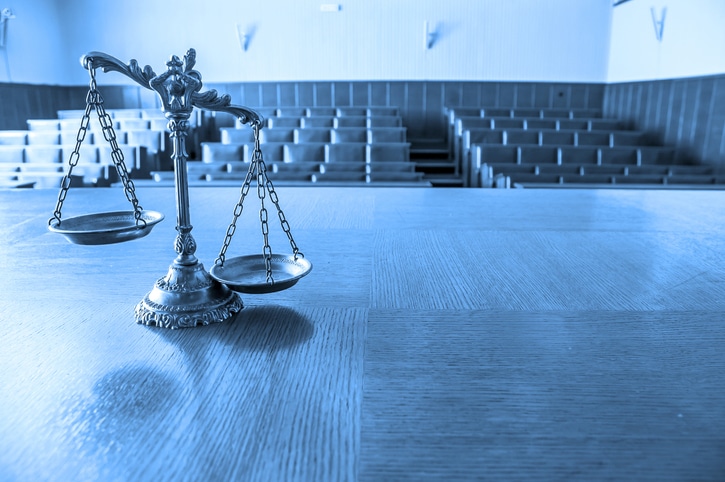 SAN FRANCISCO, CA – Thousands of people jammed into California’s county jails every year because courts have declared them “incompetent” to stand trial—but yet are not provided help for their disabilities—received a reprieve of sorts here this week when the California Supreme Court refused to hear the state’s request for a review of the landmark June 2021 Court of Appeal in Stiavetti v. Clendenin.

“The state of California has not done all it can do to mitigate this crisis, and the courts have recognized that,” said Michael Risher, counsel with the ACLU Foundation of Northern California.

“State officials cannot build their way out of the state hospital bed shortage, or keep putting people away in locked facilities. Research shows that outpatient treatment is just as effective and far less expensive than inpatient treatment. The state must emphasize community-based treatment in order to get people the treatment they need,” he added.

the state had “systematically failed to provide due process” to these people.

The ACLU claims that about 4,000 people yearly are “incarcerated in California county jails…and placed on a waitlist for admission to California’s Department of State Hospitals (DSH) and Department of Developmental Services (DDS).”

But the ACLU noted the waitlist for admission has exponentially grown—in February of this year there were 1,687 people on that waitlist, up about 500 percent from the 262 people in July of 2012.

“On behalf of our clients, we are thrilled that the Supreme Court has decided to let the well-reasoned decision of the Court of Appeal stand,” said Laura Kabler Oswell, partner at Sullivan & Cromwell LLP, co-counsel with the ACLU Foundations of Southern California. “This is an important vindication of the constitutional rights of people declared incompetent to stand trial awaiting treatment in California jails.”

The lawsuit, Stiavetti v. Clendenin, was filed in 2015 against DSH and DDS on behalf of the family members of people who had been incarcerated for long periods of time after being declared IST (Incompetent to Stand Trial).