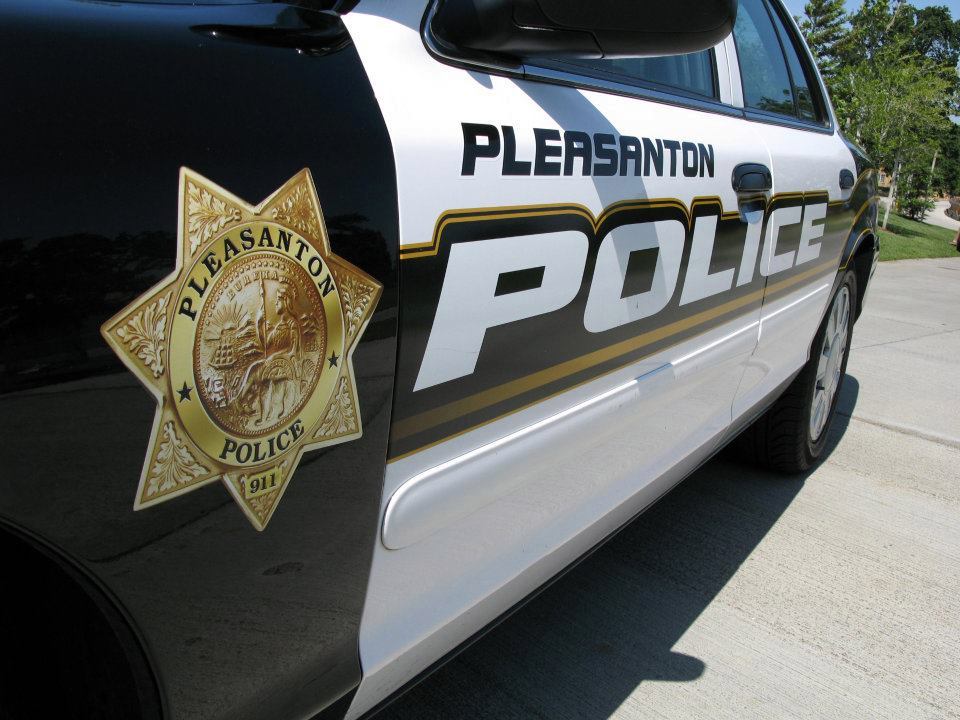 PLEASANTON, CA — The City of Pleasanton has chosen to settle a $5.9 million lawsuit concerning the unlawful killing of Jacob Bauer by the Pleasanton Police Department (PPD).

Additionally, the settlement announced this week includes a mandatory listening session between the victim’s parents and the Chief of Police to discuss potential policy changes.

The case of John and Rose Bauer v. City of Pleasanton was filed after their son was killed as he was experiencing a mental health crisis in 2018.

According to a news reports based on a statement released from the plaintiff’s attorneys, the parents allegedly made contact with the PPD four times, attempting to express “their concerns to [them] that Jacob would be hurt or killed if he encountered police officers.”

In the two years leading up to this incident, the PPD had killed two other mentally ill individuals.

However, in the three days after their final attempt, tragedy struck. Jacob Bauer was seen “acting erratically and talking to himself,” and had broken some bottles in the store by the time officers arrived at the scene in response to a call.

They made contact with Bauer outside of the grocery store, where he was “cooperative, identified himself and answered their questions.” After some time, he allegedly “stopped responding and just stared blankly into the distance.”

Noting the lack of compliance immediately, officers at the scene unlawfully handcuffed him. Confused, Bauer “asked the officers what they were doing and asked if he was free to go.” During a struggle, he was taken to the ground face-down, where officers punched, tased, and piled on top of him.

Bauer, according to the family lawyers, began screaming and “uttering delusional statements,” leading “as many as eight officers” to escalate the force used against him as they perceived he was resisting arrest. While on the ground, he was “tased by two different officers, punched, kicked, hit with a baton, handcuffed, and restrained in a full body wrap with a spit mask.”

Once restrained, Bauer cried out that he couldn’t breathe, but officers dismissed this claim because he was still able to yell. Soon after, Bauer started turning blue and was given a sedative by paramedics who arrived at the scene, said the law firm.

After he became unresponsive, it took “several minutes before any of the dozen or so professionals on scene realized Jacob had stopped breathing.” Officers at the scene were nearby, allegedly discussing an upcoming ice cream social as he took his last breaths, the family lawsuit stated.

The lawsuit was filed following Bauer’s “wrongful death and violation of his constitutional rights.”

“No parent should ever have to live with the visions of the violent death of their child. Jacob lost his life over a few broken bottles at a grocery store. I hope this settlement creates real changes to stop police from using excessive force against the mentally ill,” said Rose Bauer.

Experts on police practices that weighed in were critical of the PPD’s decision to use excessive force and restraints on Bauer instead of using any forms of de-escalation when they were “dealing with someone who was clearly mentally ill.”

According to the pleading, there was also allegedly a lack of supervising command officers that responded to the call.

In addition to a “failure of the PPD to hold any officer accountable or find any violation of policy in the death of Jacob Bauer” following the incident, the department attempted to “throw the case without a jury trial,” said the lawyers.

However, this was stopped by a ruling from Judge Laurel Beeler from the Northern District of California, who pushed for a trial. Eventually, the City of Pleasanton chose to settle the lawsuit for $5.9 million.

On top of its financial aspect, the settlement also involved starting a conversation with the authorities through a “mandatory listening session between the Chief of Police and the Bauers.”

According to John Bauer, “our ability to meet directly with the Pleasanton Chief of Police to discuss and see implemented directly needed policy changes which help support the mentally ill when they encounter PPD” was important to those filing the suit.

Annette Wong-Toi is a third-year student at UC Davis studying Psychology and Communication. If she isn't learning how to play a new instrument or taking a nap, she's probably feeding the stray cats outside her apartment. She hopes to develop her listening and communication skills to be a better student, writer, and friend.