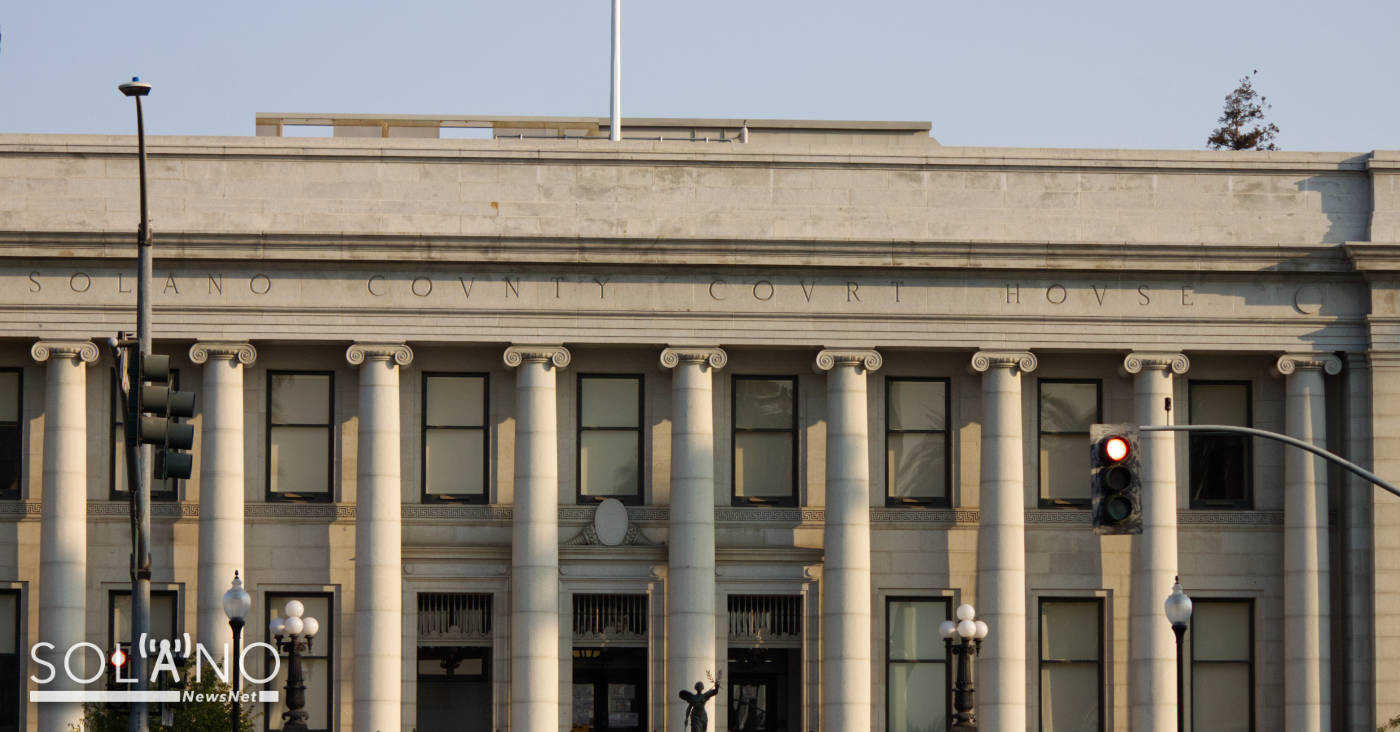 Sharon Henry, a deputy chief prosecutor, says District Attorney Krishna Abrams and others retaliated against her for exercising a telework privilege during the coronavirus health pandemic.

The lawsuit was filed in federal court by Sharon Henry, a long-time litigator and one of the county’s two chief deputy prosecutors, who alleged Solano County District Attorney Krishna Abrams and others within the office discriminated against her due to her age, race and health.

The discrimination allegedly began in March 2020 when Henry notified Abrams and other at the Solano County DA’s Office that she would be working remotely from home due to the coronavirus health pandemic. Henry, who is 60 and diabetic, said her age and health put her at a higher risk of developing severe complications from a coronavirus infection.

Despite going through the process of securing telework rights, Henry said Abrams “immediately began to take away” her responsibilities, which ultimately cost her a seat on a high-profile capital murder case that was

reassigned to another prosecutor in the office.

In June, when Henry sought to have her telework benefits extended, Abrams reportedly said that her duties as a chief prosecutor were “incompatible with working from home,” the complaint said.

“Ms. Henry protested each of these actions as unnecessary and illegal,” the complaint said, adding that Henry said she was more than capable of answering questions from attorneys, appearing at meetings via Zoom and carrying out other duties without performance issues.

Things escalated in the middle of the year when Abrams reportedly e-mailed Henry demanding her return to the office in September. In the e-mail, Abrams purportedly cited new county health guidance that was being implemented at the District Attorney’s Office, which she claimed proved that “no workplace restrictions or accommodations are needed for age or underlying health conditions.”

Fearing she had no choice, Henry returned to the office in September, but her responsibilities were apparently not restored.

“To make it perfectly clear she had effectively been demoted, Ms. Abrams routinely met with Ms. Henry’s male replacements behind closed doors and did not acknowledge Ms. Henry for over a month after she resumed working in the office,” the complaint said.

Henry, who is Black, complained that two white, male attorneys were given her responsibilities during the period of alleged retaliation. She was instead given responsibilities that are typically performed by subordinate staff, the lawsuit said.

Henry complained to the human resources department, but that only exacerbated problems at the prosecutor’s office, the complaint says, noting that attorneys who were present in office during the coronavirus pandemic were “rewarded” during a presentation earlier this year while those who teleworked were excluded.

Still, an internal investigation by the county’s human resources department ultimately returned a result in favor of Henry, with investigators concluding that “there was a violation of the county’s…discrimination policy” after Henry asked to work from home during the pandemic.

“Despite this finding, no further action has been taken to stop the discrimination and retaliation or to restore Ms. Henry’s responsibilities to her,” the complaint said.

This month, Henry said things came to a head when she came back to work after a health-related leave of absence to learn Abrams had issued a “Memorandum of Counseling” against her — essentially, a written warning. Henry said the warning was for “insubordination” in April — the same month the county’s human resources department returned the result of their investigation into Henry’s discrimination complaint.

Henry is now suing Abrams and the County of Solano, alleging numerous violations of the Fair Employment and Housing Act (FEHA) and the federal Civil Rights Act of 1964. The deputy chief prosecutor says Abrams discriminated against her by leveraging her status as a Black woman to gain favorability with voters in the wake of police shootings and other encounters, while simultaneously retaliating against Henry due to her age and protected health status.

The lawsuit seeks a jury trial and unspecified monetary damages.