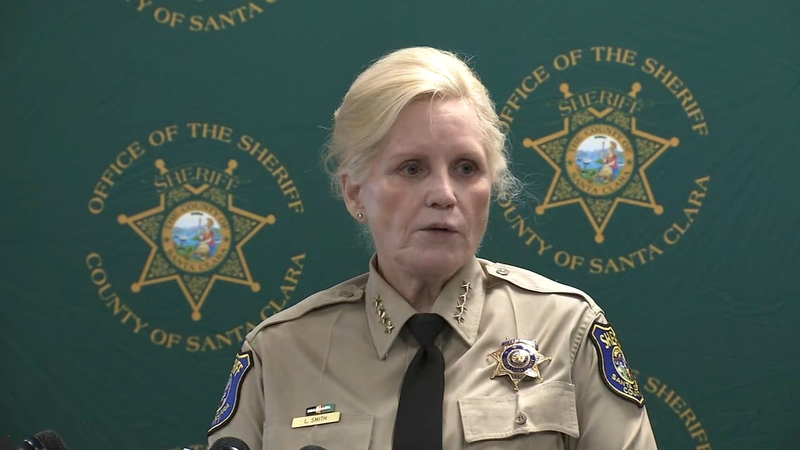 SAN JOSE, CA – Embattled Santa Clara County Sheriff Laurie Smith—who critics charge has cost taxpayers millions of dollars as a result of lawsuits from mistreatment of the incarcerated in the Santa Clara Jail—this week fought back against those critics, including San Jose Mayor Sam Liccardo.

Liccardo has called for the sheriff to resign, citing scandals at the jail and outside. He has said Smith should resign, refusing to say whether she’s incompetent or corrupt.

The mayor noted county documents that surfaced in the last month involving Andrew Hogan’s death, and other deaths at the jail including Juan Martin Nunez, Michael Tyree and others. And the cost to taxpayers of millions of dollars after a plethora of lawsuits.

The mayor also cited purported instructions by the sheriff to other law enforcement departments coming to the Santa Clara Jail to shut off their body cameras.

And the mayor criticized Sheriff Smith’s decision to decline to cooperate with a grand jury investigation of her own staff over bribery charges relating to her reelection, and a so-called “pay to play” culture cultivated in the sheriff’s office.

The mayor said, bluntly, the sheriff “would do the public a great favor by simply resigning.”

He noted a $450 million public cost to improve the jail, the pay to play scandal involving $300,000 in union contributions, and an ongoing bribery probe that has so far netted three indictments of two of Smith’s aides and a campaign fundraiser.

According to one news report, Liccardo noted investigations that have “exposed members of the sheriff’s department who have beaten inmates, resulting in death and serious injuries and then covered up evidence exhibiting a ‘persistent noncompliance’ with independent monitors.”

The Santa Clara Board of Supervisors voted to review documents and video at its Sept. 14 meeting, and have discussed inviting the CA Attorney General to investigate possible “unconstitutional corrections conduct or civil rights violations” by the sheriff.

Sheriff Smith this week said in response to her resigning, “Nuts,” quoting U.S. Brigadier General Anthony McAuliffe, who refused to surrender to German troops in 1944.

She said, “I want to make it really clear that I that I support all of the investigations [being] recommend[ed], including additional,” Smith said.

Smith said she has made the jail ADA-compliant and dramatically decreased the number of those in the jail’s solitary confinement, from 150 six years ago to 10 today.