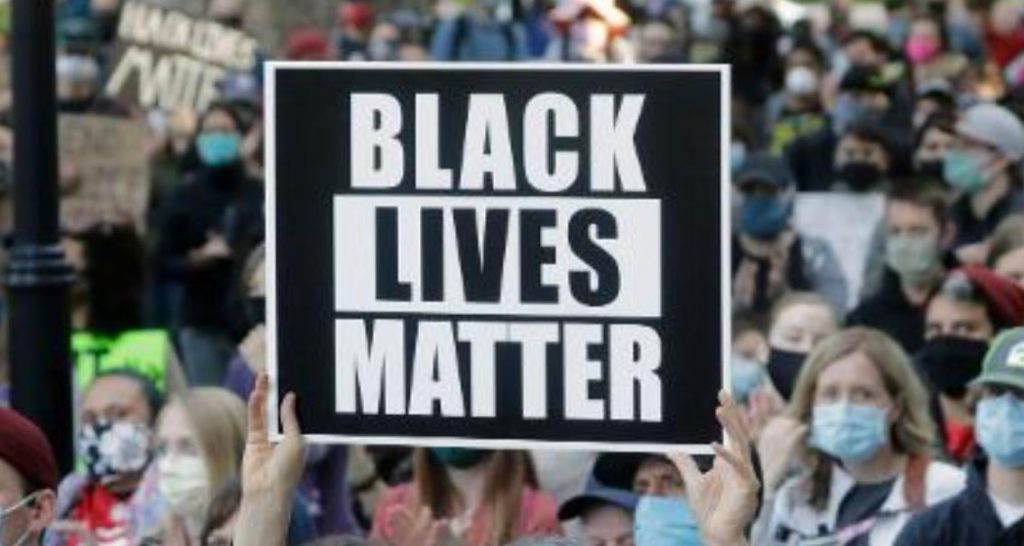 The George Floyd protests shone a spotlight on racial disparities in the criminal justice system as calls rang out across the nation for police reform. While I wholeheartedly support these efforts, there should also be more attention on the fact that Black men with not-so-perfect records continue to be profiled as guilty long after we leave police custody in our interactions with other criminal justice actors, including judges and district attorneys.

Once we enter the prison system, we deal with racism from correctional officers on a daily basis. The odds seem to always be stacked against us.

But as Black men, we don’t speak out or complain because we are strong. That strength is born of necessity. For example, as a father of three, I am a provider and protector of my family in the outside world. But that strength only gets us so far.

Black men tend to be forgotten behind these walls and gates and that needs to change. Why don’t our lives matter?  Admittedly, none of us are perfect. But we aren’t all guilty either.  I fervently believe that many of us are languishing inside simply because we could not afford a lawyer to put up a proper fight in our defense.

While I support those protesting police killing Black men, I request that efforts also be made to address the many obstacles we face once behind bars.