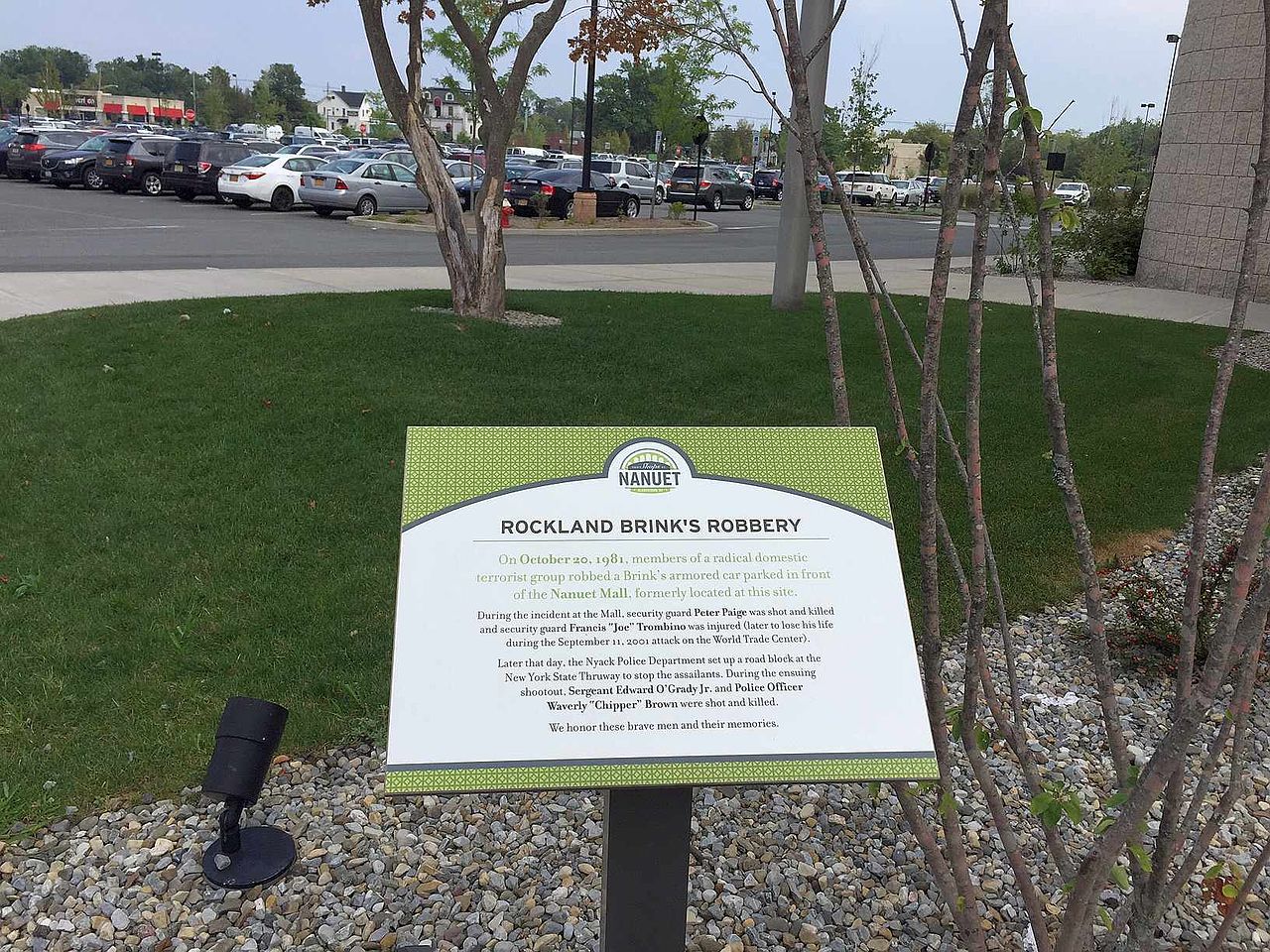 The 1981 Brink’s armored truck heist in Nanuet, New York is notorious. The botched robbery left two police officers and a security guard murdered in a shootout. But that doesn’t explain why non-impacted people still talk about it 40 years later. Not in America, where mass shootings have become practically routine in the decades since.

No, the Brink’s heist is still talked about today largely because of the groups involved. As well as the Black Liberation Army, it was plotted and carried out in part by four members of the May 19 Communist Organization—a splinter group of the defunct Weather Underground. These were among the very few militant leftist groups in the US that ever caused death.

When apologists for rising far-right violence in the United States want to deflect from the damage their preferred camp has wrought, they are always trying to tap into the collective conservative memory of the Weather Underground—even if that means conflating the window-breaking and Proud Boys-fighting of “Antifa” with actual murder.

But the Brink’s bank robbery is currently being talked about for another reason. On his way out of office on August 23, following relevations he engaged in serial sexual harassment, former New York Governor Andrew Cuomo decided to commute a handful of prison sentences.

One of the people who received a commutation was David Gilbert, an unarmed getaway driver in the Brink’s robbery. Gilbert killed no one, but as a participant, he received 75 years in prison without parole for three counts of second-degree murder and four of first-degree robbery. Now, he will be eligible to go before a parole board in the near future.

Altogether, it is hard to imagine a final gubernatorial act more certain to rile conservatives and the police lobby—especially when you consider that Boudin, who declines to prosecute various low-level offenses, lobbied for his father’s release.

Boudin said his heart was “bursting” when he heard the news.

Even from a mainstream criminal justice perspective, releasing David Gilbert, who is now 76 years old, would be the right thing to do—tantamount to “geriatric parole” or even compassionate release. He entered prison as a young man and now he is frail and old. He won’t commit another crime. His sentence was grossly disproportionate, largely because of the identities of the people killed.

Releasing Gilbert, who has been incarcerated for 40 years, can hardly be construed as telling would-be cop killers that it is now a low-risk crime. He didn’t do the killing—California is one state that has dialed back the felony murder rule that allows such convictions—and people don’t plan armored car heists with the objective of killing police. Gilbert would join other people who participated in the Brink’s robbery—like Kathy Boudin, Chesa’s mother—who have been free for years without incident.

While we can reject the right-wing reaction to the news, if there’s one group of people who do have reason to be angry on hearing it, it’s the prisoners who are bound to die in prison for similar or lesser crimes—mostly poor, mostly people of color, and lacking the name recognition or elite support to gain the attention of Gilbert’s case.

Aside from Chesa’s prominence, Kathy Boudin, who was paroled back in 2003, belongs to a storied family in legal circles: Her father was a famous civil rights attorney who represented the leaker of the Pentagon Papers, and her brother is a senior judge on the US Court of Appeals for the First Circuit.

Many would perceive this kind of privilege as the reason for commutation decisions like Cuomo’s. It certainly has an impact, and that is wrong.

The chance to go before a parole board after decades in prison, with a strong presumption of release, represents the most minimal of steps toward humanity. Instead of ratcheting up punishment for the sake of equality, it’s time to ratchet down.

Rory Fleming is a writer and licensed attorney.  Article was originally published in Filtermag.