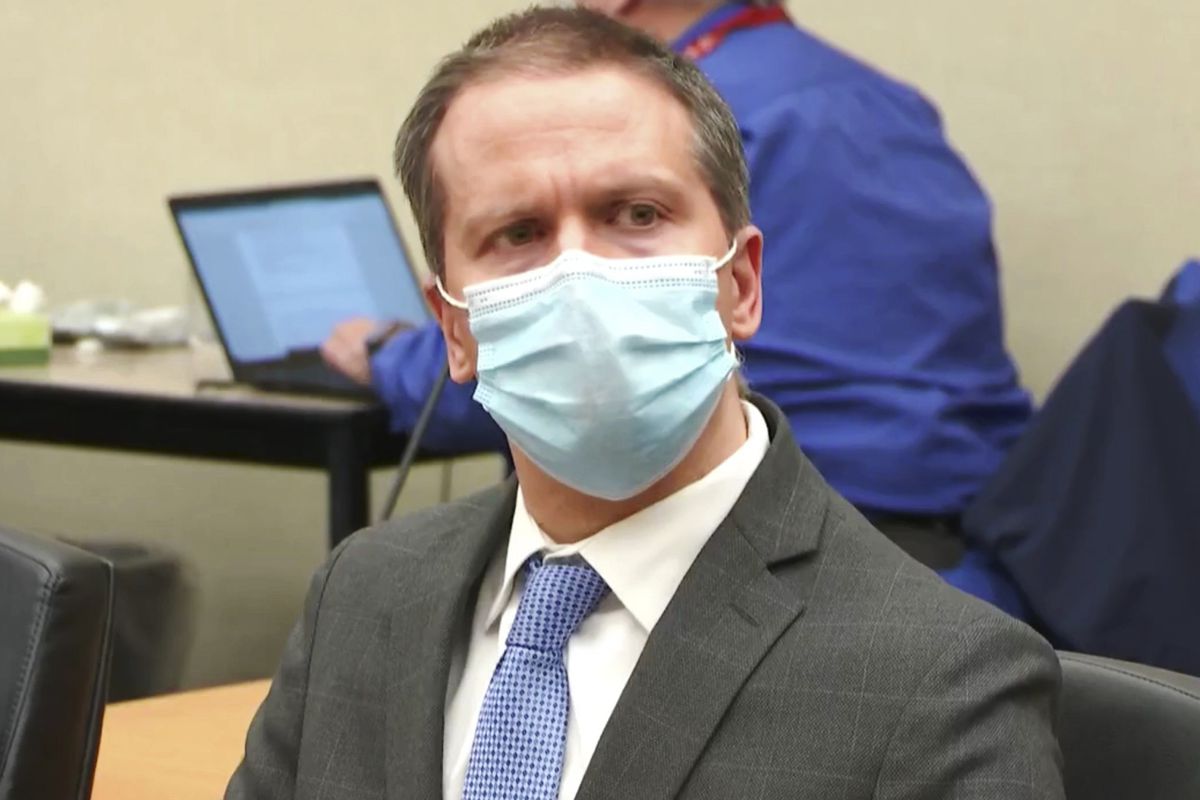 This is bittersweet. As I write this from a prison cell where I am still attempting to litigate my own case, it is difficult to separate myself and be objective. I was especially frustrated by the statements made by the judge because they were weighed, neutral, and with an awareness of acting upon and within the law, opposite from the actions of the judge who sentenced me. My judge was openly emotional, slanderous and politically biased to the extreme right in his rhetoric from the bench.

I would surmise that a similar feeling of frustration is sweeping through every prisoner who received more than the sentence guidelines, often for no cited aggravating factors, and often contrary to the cited mitigating factors. In Virginia, that is almost every prisoner throughout 41 prisons. I assume this is especially true for the Black community, all of whom have been disproportionately targeted and affected by the way the law is enforced. Chauvin’s sentence was a victory in part, and a slap in the face in part.

Derek Chauvin did everything but smile for the camera, a cold cruelty noted as an aggravating factor.

That the judge was so fully aware of the weight he carried likely leaves the 2.3 million prisoners in the U.S. thinking, “I wish my judge had been that considerate of all the facts and factors.”

What is interesting is that no one I talk to seems to have any real malice about this situation, or any opinion at all for that matter. No one has said, “He should have received more time.”

Most just seem to have a “whatever” attitude probably because, in reality, they know nothing has changed. Police continue to murder Black people in the streets with relative impunity; the country is still divided and falling apart; conflict is still brewing domestically and abroad; racial issues are not getting better, and neither is the wealth gap; COVID-19 lingers and may resurge; and all the endless talk about police and criminal justice reforms has amounted to exactly zero.

Over the past year, Virginia has changed a number of laws, most of which do not go into effect for months, or years, and none of which actually help those currently incarcerated. Virginia might as well have been saying, “Those of you who suffered unjustly will continue to suffer that injustice because it’s too much effort and money to release you.” This is especially true for policing, mental health, and sentencing reforms.

We prisoners all know this. Derek Chauvin’s verdict has so little effect on the day to day misery of prisoners in Virginia, and even less so for the Black prisoners held at this prison.

The real question remains: Is the Chauvin case a moment of real change, or, is he being sacrificed to satisfy and placate the masses?

My answer: Nothing has changed, though we all hope so.

David Annarelli is an incarcerated person and has published originally through the Prison Journalism Project.  The article was originally published on their site.