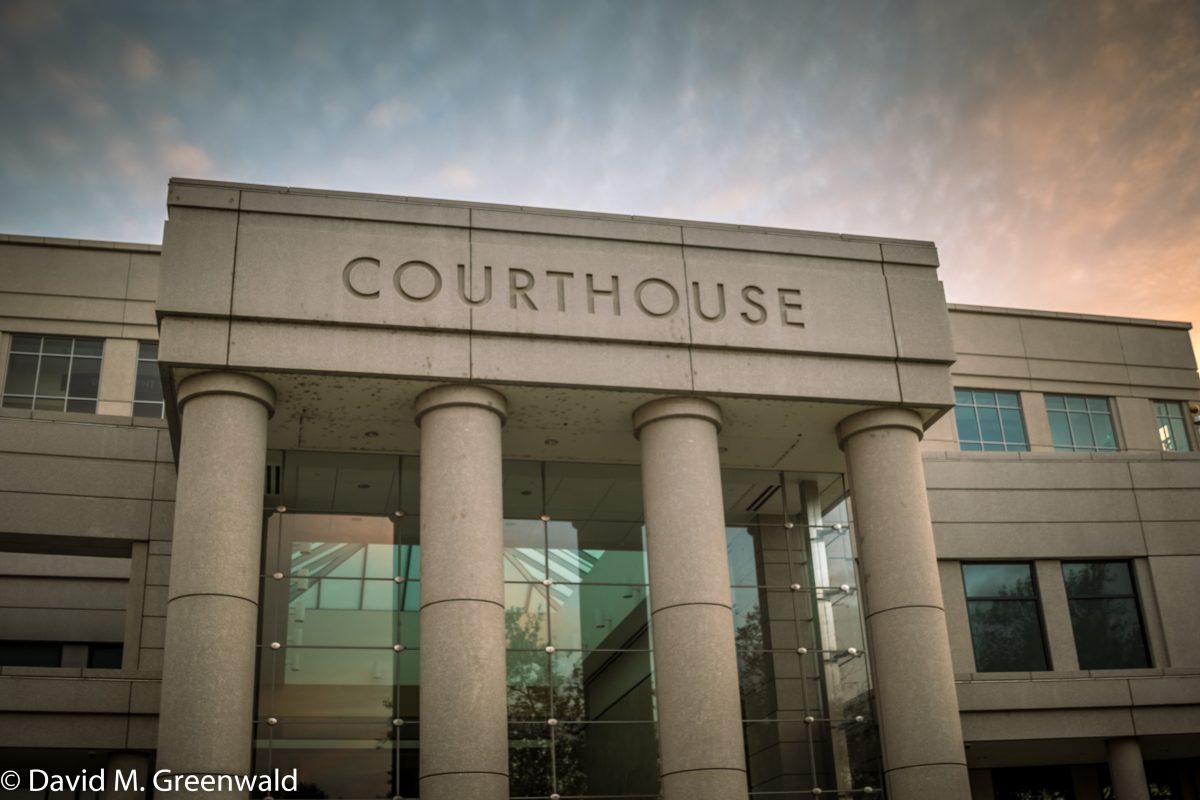 WOODLAND, CA – In a pre-trial hearing here Wednesday for a case scheduled for jury trial in just a few days in Yolo County Superior Court, the prosecution and defense told the court that they were still trying to come to a resolution, and requested for a further continuance.

In response, the judge denied the request, adamantly telling the attorneys that case would be tried starting next Monday.

Since his arrangement in Dec 2019, Stephen Lawrence Whiteside Jr. has pleaded not guilty to charges related to car theft and child endangerment. Nearly two years later, he is now scheduled to face a jury trial this coming Monday.

However, in the week prior to Whiteside’s upcoming trial, during a trial readiness conference, the prosecution and defense told Judge Rosenberg that they were still trying to find ways to resolve the case and avoid trial.

Because of this, and despite the trial set to occur in less than a week, both sides requested for more time to “discuss options.”

On the prosecuting side, Deputy District Attorney Alex O. Kian requested that a “further” trial readiness conference be scheduled for Friday just before the Monday jury trial. He reasoned that if they were unable to come to a resolution, they would then be willing to have the trial.

“If we cannot resolve, then we can proceed,” he told Judge Rosenberg.

Deputy Public Defender Aram Davtyan also agreed to the prosecution’s request. He stated that while he and Kian had previously been in “very different positions” when discussing a potential resolution, Davtyan felt they were getting closer to a decision they could both agree to accept.

“I’m more hopeful we’ll get to something on Friday, or at the very least if not, maybe the court can resolve the conflict at that point,” Davtyan concluded.

It’s worth noting that this is not the first time a request for a further trial readiness conference has been seen in this case. In the week prior, the same type of conference had been scheduled to occur, but instead was pushed back to this week.

However, while both attorneys were in agreement, Judge Rosenberg firmly expressed his disapproval of the proposed continuance, and at times could be seen shaking his head while listening to either the prosecutor or public defender.

He argued that any discussions regarding a potential resolution should have been completed prior to the trial readiness conference, noting, “We’re here to confirm a case for trial on Monday” he told the attorneys plainly.

Judge Rosenberg also detailed the work that had already been put into setting up Monday’s scheduled trial, and specifically noted that jurors were scheduled to appear before Whiteside’s case.

“We called jurors – members of the public – to come to the courthouse,” he emphasized. “We got to bring in the jurors. We don’t have options in that regard. It takes a long time to bring in a jury panel.”

With this, he denied the request for a further trial readiness conference, and resolutely stated that the case was going to be confirmed for trial.

“I’m not gonna fool around on these cases,” he stated. “Today is the day … this is the fish or cut bait day, so it’s confirmed for trial.”

Both attorneys then left the court, with Judge Rosenberg telling them that if they did come to a resolution, they would need to notify the court as soon as possible.