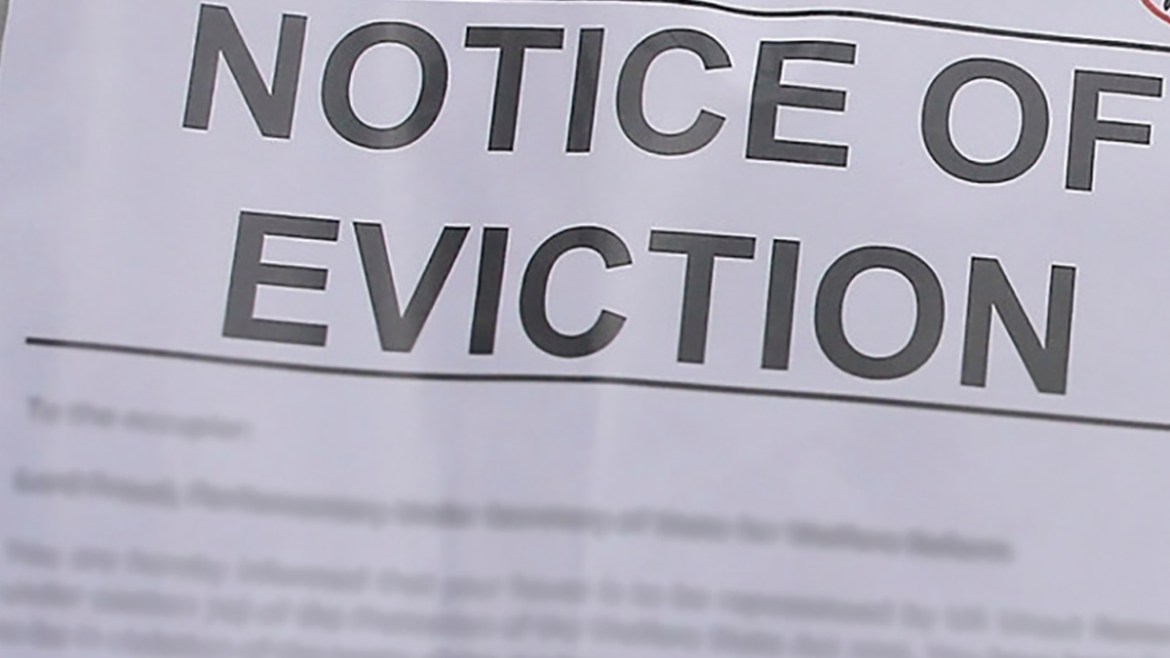 PHILADELPHIA, PA – A recent study discovered that eviction rates have a direct correlation with rates of community crime, even controlling for other factors.

The study was conducted in Philadelphia, the city with the fourth highest conviction rate in the country, by Daniel C. Semenza, Richard Stansfield, Jessica M. Grosholz, and Nathan W. Link.

The four noted that eviction is a leading cause of homelessness and residential instability, and wanted to study if there was thus a direct correlation between eviction and crime.

The team hypothesized that the “hypermobility” of forced evictions made it more difficult to establish crime prevention strategies and eviction perpetuated social and economic disadvantages that strains communities. And, in particular, evictions are more damaging than voluntary movement since they frequently force low-income families to move multiple times in quick succession, often into worse conditions each time.

They further speculated that it is harder to establish social, economic, and educational ties to one’s communities when one is hypermobile. Previous studies have shown that fewer social connections are correlated with greater amounts of crime.

Eviction can also have economic consequences, such as job loss and reduced credit access, and psychological consequences, they suggested.

The study uses data provided by the Philadelphia Police Department, Princeton University’s Eviction Lab, and the American Community Survey. The researchers controlled for a multitude of factors, including poverty, unemployment, and race, to isolate the true effect that eviction has on crime rates.

The results revealed that eviction is indeed correlated with burglary, robbery, and homicide, the three types of crime the researchers explored. Higher rates of eviction do seem to cause more crime, and although poverty does play a strong role in this relationship, it does not wholly explain it, the study said.

Considering that more than two million people across the U.S. are evicted each year, the researchers suggest that broad housing aid and the construction of additional affordable housing (aimed at reducing eviction rates) could not only improve the wellbeing of individuals, but could also reduce crime.

The researchers further advocate for more targeted policies, such as tenant-landlord mediation, short-term funding for renters at risk of eviction, and improving tenant protections through legal aid and increasing knowledge of renters rights.

However, the researchers noted some limitations in their research.

First, their research is limited to Philadelphia, which is not necessarily indicative of the country as a whole. Second, their data only includes formal evictions and displacements that involve legal proceedings, which they suggest are actually less common than informal evictions.

Finally, the study does not actually determine exactly how eviction increases crime, such as whether the largest mechanism is psychological stress, educational interruption, or some other factor.