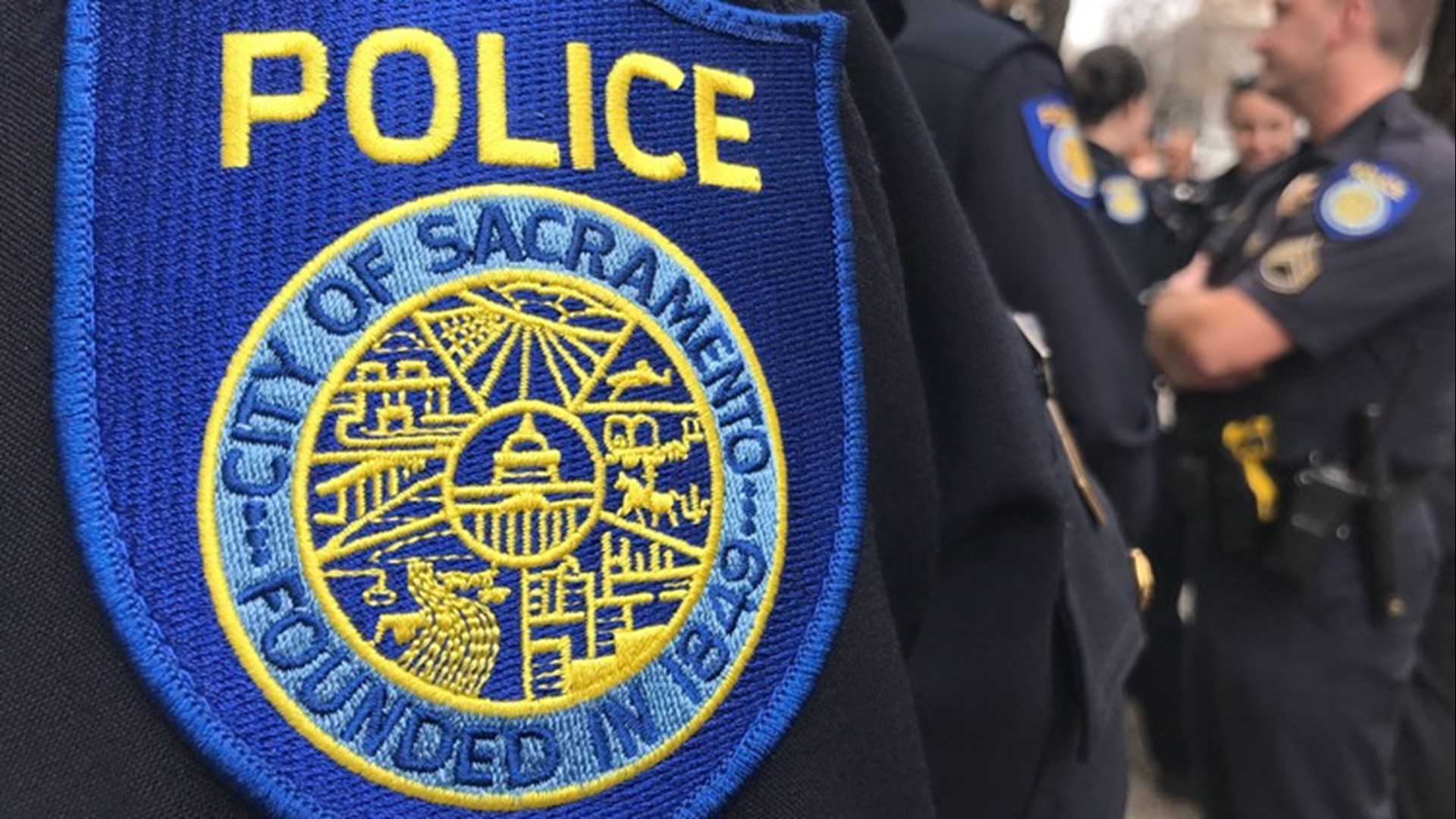 SACRAMENTO, CA – A Sacramento Police Dept. officer had a scheduled arraignment date Tuesday here in Sacramento County Superior Court after multiple reports of felony domestic violence in Sacramento and San Francisco counties – the District Attorney apparently had a change of heart after refusing to file charges earlier against him.

Shepard’s arraignment is listed on court records as this past Tuesday, but a court spokesperson said he didn’t enter pleas to either the single domestic violence felony or the drug charges, although that is not clear on Superior Court records.

His next court date for all charges is Sept. 23.

The District Attorney in Sacramento passed on charging him a few months ago, describing the case as unwinnable, despite reports that said the initial early May incident led to visible injuries to the victim.

He was jailed on $50,000 bail, stripped of his badge and gun and charged with false imprisonment, criminal threats, corporal injury on a spouse/cohabitant, domestic violence and making a threat with a firearm.

But the DA said in June it wouldn’t file charges because of “insufficient evidence.”

However, Shepard, who has been an SPD officer for about three years, was arrested about a week ago after the DA said it learned of another domestic violence situation, and “Based on new criminal conduct and further investigation,” Shepard was arrested again.

This time, the DA is pressing charges.