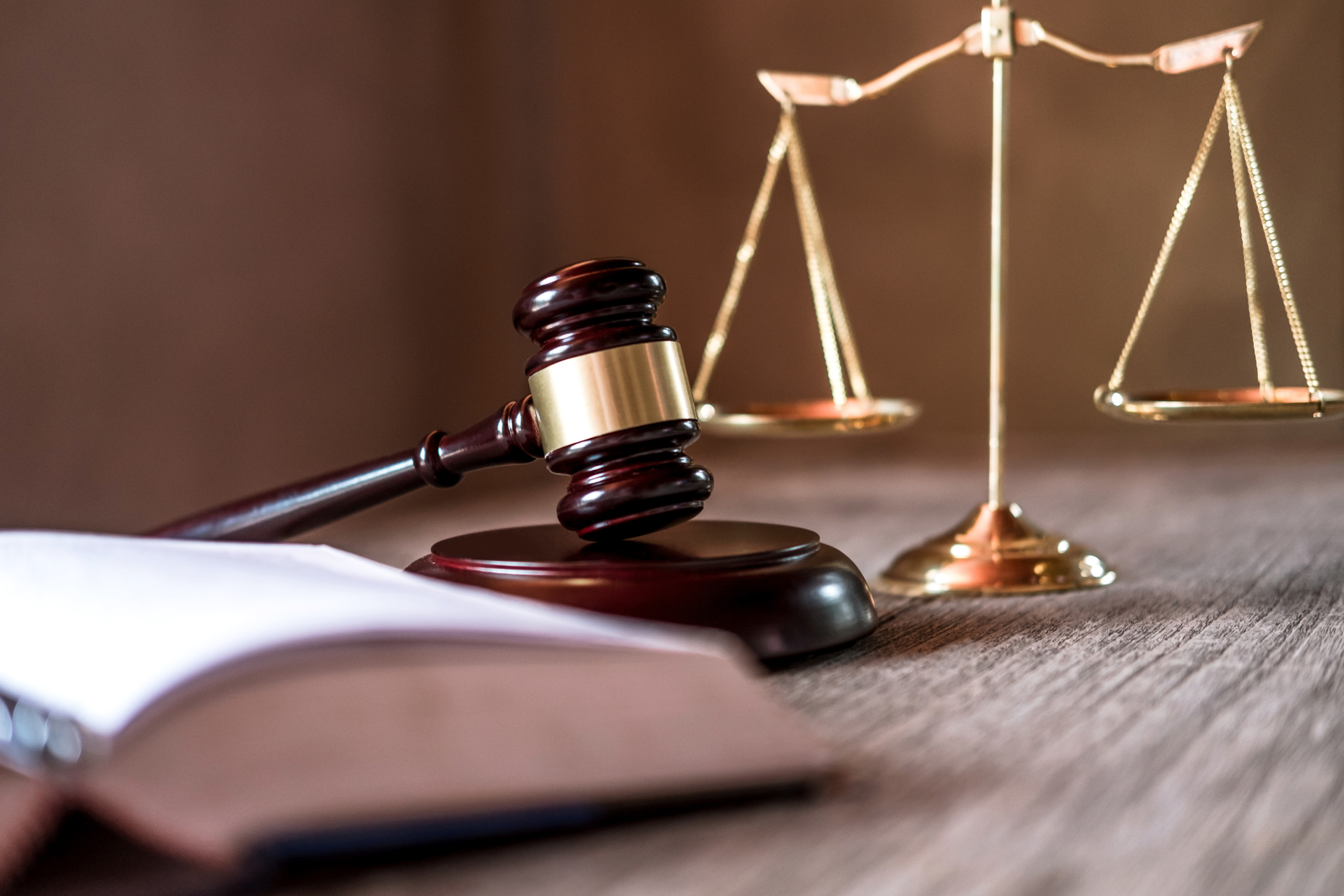 Nair details two codefendants charged with attempted murder, and the graphic video of the attack played in Sacramento court this week:

Defense attorney Hedberg argues that although “the video speaks for itself,” it does not show that there was any plan or intent to kill the victim.

The prosecution describes the crime as “one of the most callous, cruelest acts caught on video.”

An unusual plea of insanity arose from a prison yard fight where the defendant allegedly believed the victim had a computer chip in his head. This week, the officer on the scene, Officer Zerr, explained to the court:

On the day in question, Officer Zerr testified that he was surveying the prison yard around 9 a.m. when he spotted two men running down the hard track (asphalt) from the “chapel area.”

The other man reached the flag pole area of the yard and, according to Officer Zerr, tripped and fell face forward on the asphalt. Leopold then caught up, stood over the man, and made three “slashing motions” vertically. To read more of this article, click here.

This Alameda court proceeding raised an interesting question– is it ethical and constitutional to ban someone from public transportation services? Judge Blea weighed public safety against personal liberties in this Tuesday case:

Judge Jacob Blea ruled that bail would be set and ordered a stay away order for AC Transit buses.

Defendant Released Pretrial to Access Resources for Mental Health Issues, Including PTSD, Not Available in Jail

This Santa Barbara resident requested pretrial supervised release in order to ensure his access to mental health care for his PTSD. Public Defender Rebecca Seldin emphasized his out-of-custody support system to further the argument for release:

PD Seldin described their commitment to helping their son, stating that “his dad has confirmed he will assist Mr. Alexander in finding jobs and work, and also agreed to assist in finding him mental health care in Los Angeles County.”

Seldin further cited Alexander’s full insurance coverage, which will enable mental health treatment upon release. She also mentioned that Alexander’s parents are devoted to taking him to all of his mental health appointments. To read more of this article, click here.

The death of a Sacramento woman’s father, among other life stressors, was cited by defense counsel to explain why a mother with no violent history attempted to burn down her father’s old house:

This bail motion began with [Deputy Public Defender] Bugescu humanizing Daggett and explaining she was not only a defendant, but a mother of three who pays as much child support as she can afford every month despite struggling with money so much so that she has no internet.

She also was a registered dental assistant for a period of time and her father’s caretaker for the past 13 years. Tragically, Daggett’s father “passed away approximately a year ago” stated Bugescu, leaving Daggett to become the owner of his home. To read more of this article, click here.

Share:
Tags:ArsonArticles of the Weekmental healthSacramentoSanta BarbaraShootingStabbingStay Away Order
Previous : Man Pleads for Release to ‘Fix All of His Problems’ – Judge Releases Him on 1 Cent Bail
Next : Two Former Torrance Police Officers Allegedly Involved in Spraying Swastika Sign