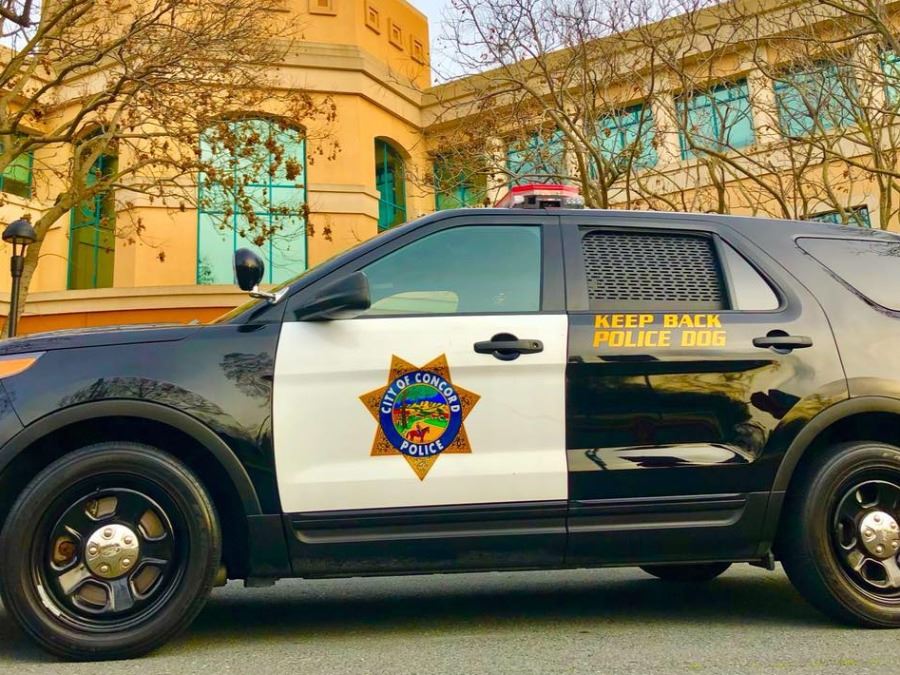 CONCORD, CA – The Contra Costa County District Attorney’s Office announced Tuesday that Concord Police Department officers and a Sheriff Dept. deputy acted lawfully in the 2019 in-custody death of a man after an altercation between police and the man at a Concord homeless shelter.

The DA’s Office released a public report about the fatal incident Tuesday, noting no charges will be filed against any officer involved. It was unknown why it took more than two years to release the findings.

The public report of the incident stated on Feb. 8, 2019, homeless shelter staff called emergency dispatch to report someone causing disruptions – the man was identified as Steven Hankins, who allegedly was acting aggressively with staff and residents of the shelter. Hankins was thought to be under the influence of drugs when staff called the police.

Concord Police officers arrived on the scene and said they found Hankins acting in an unpredictable manner, showing signs of drug intoxication. When officers tried to talk to Hankins and get him medical assistance, he became uncooperative, they claimed.

Hankins allegedly struggled with the officers and more police arrived at the shelter to bring Hankins into custody.

The public report of the incident stated officers restrained Hankins and lowered him to the ground, Hankins still resisting. They tried putting him in handcuffs before they realized Hankins wasn’t speaking and they felt for a pulse on Hankins’ neck. They reported trying to save his life, performing rescue breathing on him.

Within about an hour, Hankins was pronounced dead on the scene by emergency medical personnel from American Medical Response.

A video by Mercury News shows police camera footage of the incident, stating that there was 10 times the lethal amount of methamphetamine in his system.

Hankins died from complications of cardiac dysrhythmia likely caused by the large amounts of meth in his blood, according to the forensic pathologist who conducted the autopsy.

The DA’s Office in Contra Costa County has adopted the Law Enforcement Involved Fatal Incidents Protocol (“the Protocol”) to investigate occurrences when individuals die during an encounter with law enforcement.

The purpose of the District Attorney investigation is to determine if there is proof beyond a reasonable doubt that a crime was committed during a fatal incident with law enforcement. This new protocol was introduced in 2018 (website).