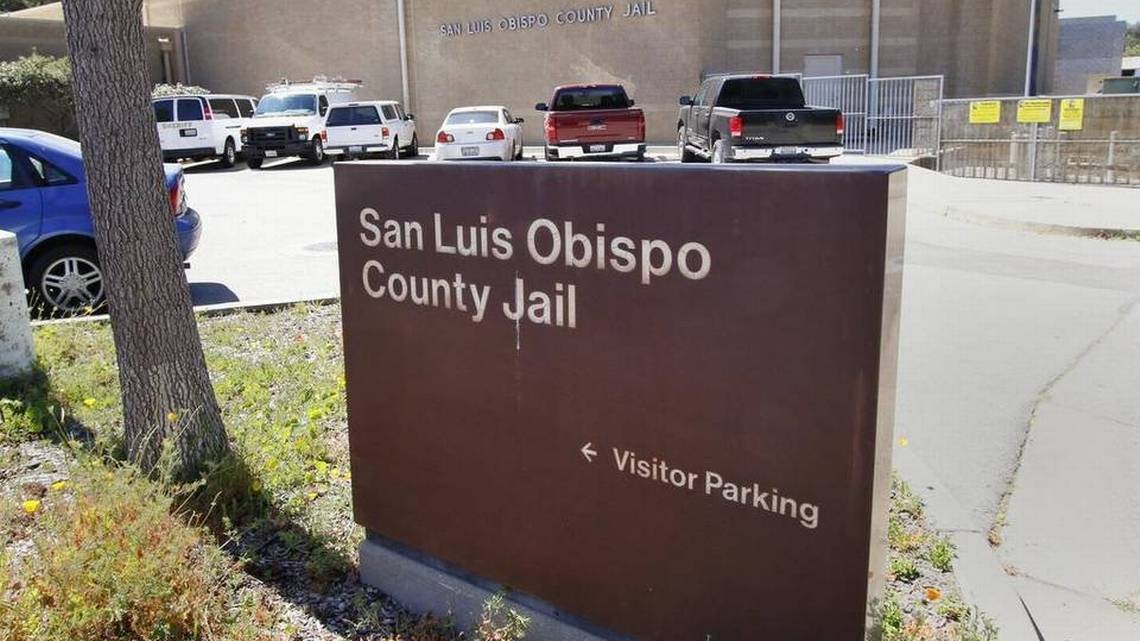 SAN LUIS OBISPO, CA – The San Luis Obispo County Jail violated the rights of prisoners by “failing to provide adequate medical care and subjecting some prisoners to excessive uses of force,” according to a U.S. Justice Department report released Tuesday.

The U.S. Department of Justice’s Civil Rights Division and the U.S. Attorney’s Office for the Central District of California conducted the investigation, and said Tuesday in a statement the jail must “make changes to

address the constitutional violations found during an investigation.”

“San Luis Obispo County violated the rights of prisoners in its jail in several ways, including failing to provide adequate health care and subjecting some prisoners to excessive force,” said Acting U.S. Attorney Tracy L. Wilkison for the Central District of California. “Our office is dedicated to defending the civil rights of everyone in this district, including those behind bars.”

The Justice Department concluded that “there is reason to believe that the practices at the jail violate the Eighth and Fourteenth Amendments of the Constitution and the Americans with Disabilities Act (ADA).”

“Our Constitution guarantees that all people held in jails and prisons across our country are treated humanely, and that includes providing access to necessary medical and mental health care,” said Assistant Attorney General Kristen Clarke of the Justice Department’s Civil Rights Division.

“After a comprehensive investigation, we found that San Luis Obispo Jail harms the people it incarcerates by subjecting them to excessive force and by failing to provide adequate medical and mental health care. The Justice Department hopes to continue to work with the jail to resolve these systemic problems,” she added.