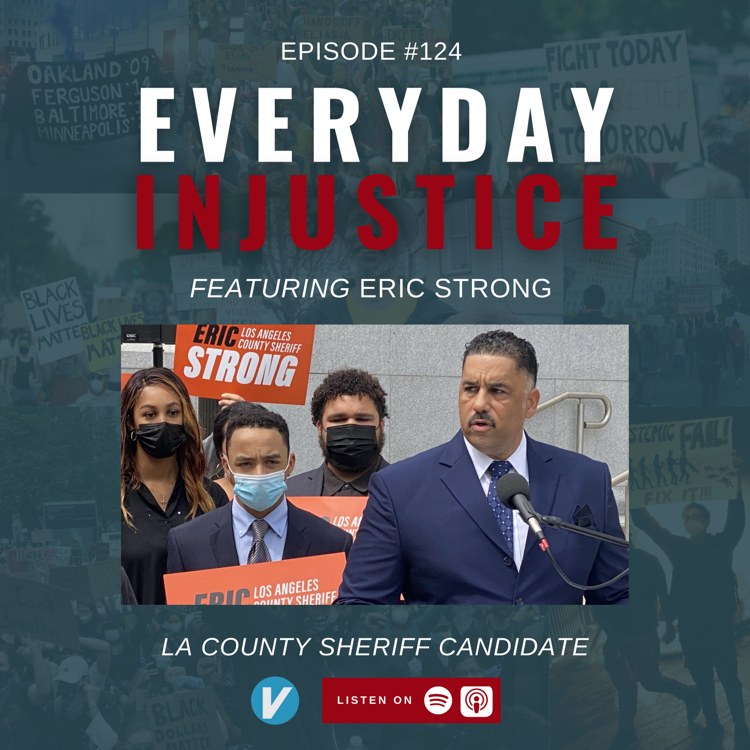 Incumbent Alex Villanueva has become one of the most polarizing sheriff figures in the country.  Now Eric Strong has emerged as a challenger to the incumbent.

“Leadership. That crisis of leadership has interfered with a course of calls for a modern and more transparent LA County Sheriff’s Department.  It has undermined our honorable profession’s ability to deliver on

our promise of a more safe and a more just future for Los Angeles,” Strong said during his announcement speech a few weeks ago.

“As LA County Sheriff, my mission will be to enhance safety, protect victims of crime, and rid the Department of a culture that has allowed deputy gangs to fester. We can, and we will, make this a world-class department that Los Angeles can trust and be proud of,” said Strong.

Listen as Eric Strong talks about his vision for the department as well as his candidacy for sheriff in Los Angeles.