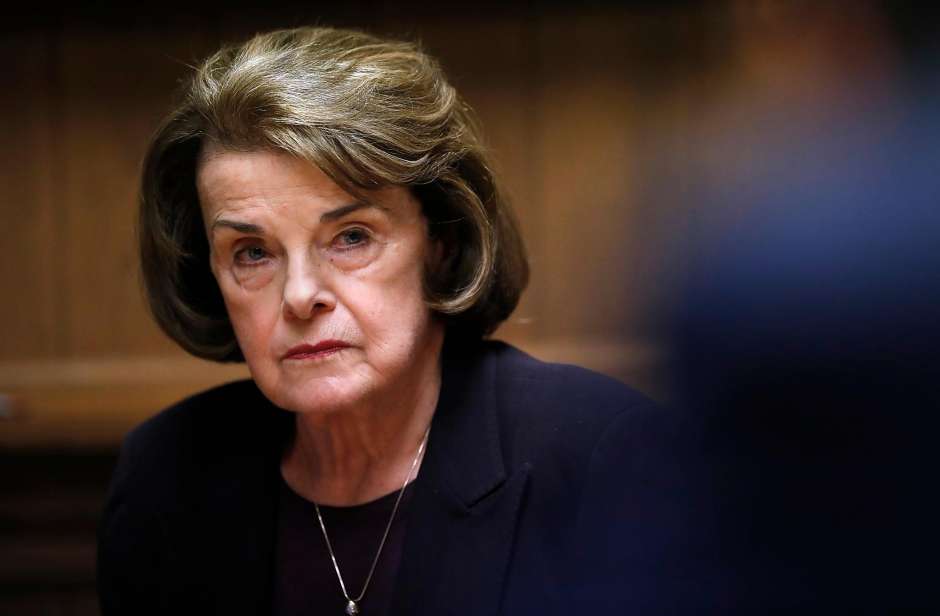 Feinstein-DianneThe following is a letter sent to U.S. Senator Diane Feinstein.  I ask members of the Davis community to please send similar letters to Senator Feinstein at the following link to show support for gymnasts everywhere.  Thank you.

I left a message with your Washington D.C. office, and I am following up with an email to thank you and the Senate Judiciary Committee for holding hearings on the FBI’s failure to properly investigate the abuse of young gymnasts by former USA Gymnastics national team doctor Larry Nassar.  I ask that you hold those in the FBI, who failed to investigate and take action to protect these young athletes, accountable.  If they had investigated and acted on these horrific allegations, they may have saved over 100 young, brave female athletes from being abused by Larry Nassar.  The fact that a trusted doctor would take advantage of young women and girls and abuse them is appalling enough, but the FBI’s failure to investigate years of abuse is disturbing.  For what reason would they protect a monster like Larry Nassar?

I am the mother of a young, 11-year-old gymnast and the aunt of an 11-year-old gymnast who are both members of USA Gymnastics.  My daughter belongs to a local gymnastics organization, Davis Diamonds.  The owners of Davis Diamonds, Hilde Aune and James Major, and their staff, make sure the male and female gymnasts of all ages feel safe and welcomed.  It is what Larry Nassar failed to do and what the FBI should have done:  make the gymnasts feel safe.

It is now up to the Senate Judiciary Committee to hold those in the FBI accountable in accordance with the law.  This can never happen again.  The trauma that these young gymnasts will have to live with the rest of their lives is very sad and could have been prevented.

Thank you in advance for prioritizing these hearings and keeping us, your constituents, informed of the outcome.