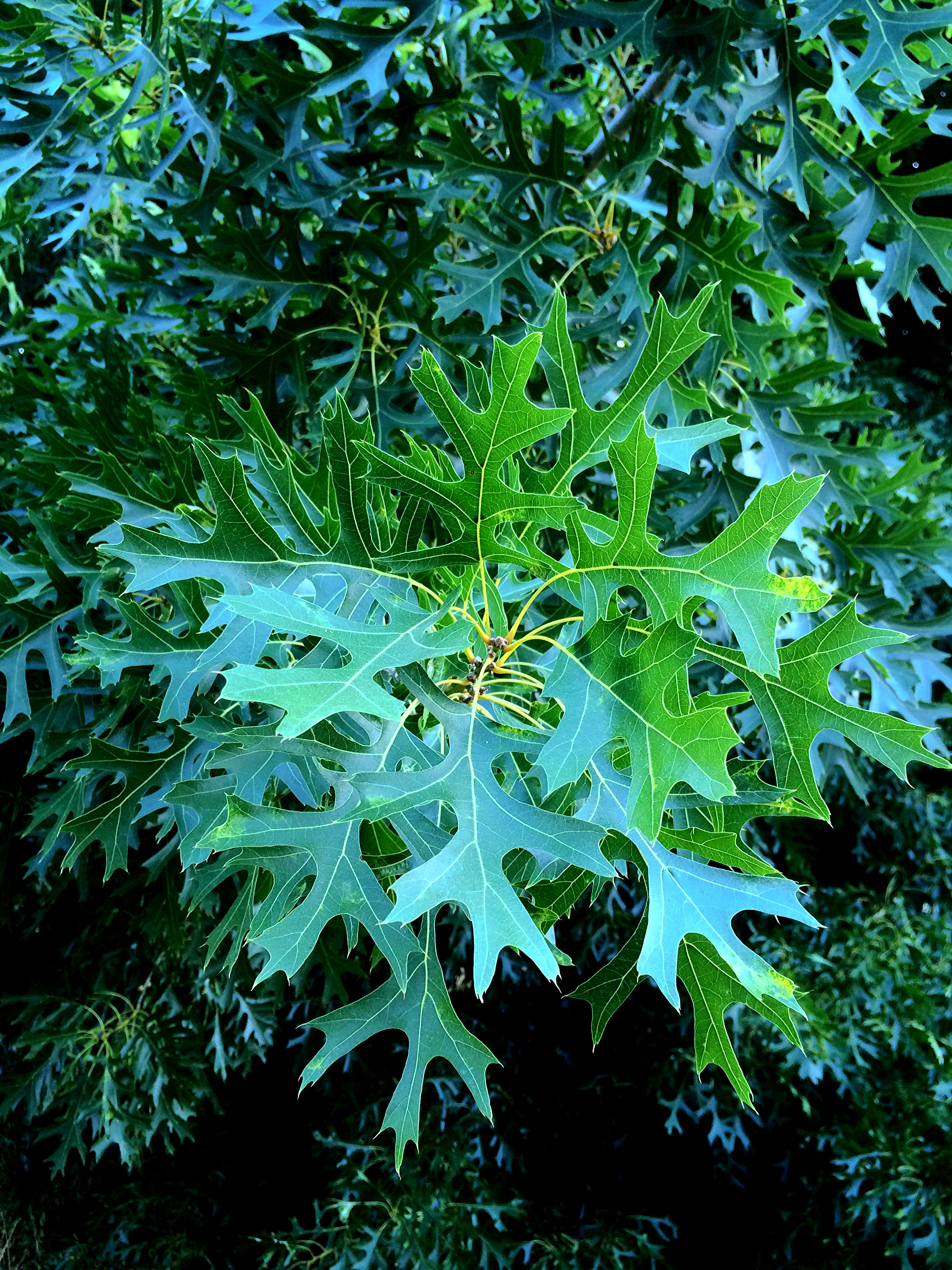 To the members of the Davis City Council,

This letter is in support of the appeal by Alan Hirsch of the tree removal permit, issued for Sutter Health, for the removal of 63 trees in order to make room for the installation of solar panels in their parking lot.

My concerns are about the process, the city’s overall policy for tree conservation, the efficacy of the mitigation proposed, failure to account for the value and many intangible benefits of trees, and the disturbing precedent of valuing solar panels over trees.

We need a discussion of the city’s commitment to an adequate and sustained urban tree canopy, clarity about which commissions would be best for actual oversight on an advisory basis, and how the process of removing large numbers of trees should be evaluated by staff, commissions, and the council.

Process.
I do not fault the city staff for this. These are policy issues that have been brought to the fore by the sheer number of trees being removed via a single application. There should be some threshold at which a removal that affects the city’s urban forest to this extent is not simply done by administrative review.

Mitigation.
The proposed mitigation needs to be evaluated by tree professionals. The recommendation by the NRC that the mature

trees be moved reflects this lack of expert input. It is unlikely to succeed and would be a misdirection of resources.
Better planting of their entire parking area would be a better use of funds if it were done correctly. That includes new trees to shade as much asphalt as possible, with consideration given to the reduced options due to the presence of solar panels and shading issues. More open soil areas are needed to improve infiltration of natural rainfall and allow successful root development. Climate-ready landscaping should be installed wherever trees can’t be planted.

In fact, the city’s overall tree removal mitigation strategy needs to be evaluated with a particular emphasis on parking lots, both because they are especially important for urban heat island effect and because few, if any, of the parking lots in Davis meet the city’s 50% shading requirement.

Poor valuation of the benefits of trees.
A successful shade tree reflects a significant investment of time, resources, and expertise. From the production in the growing nursery, to the selection and planting, mitigation of environmental stresses, follow-up care, and years of growth, a mature tree takes a lot of inputs. Removal of a large number of twenty-year-old trees should have been much more carefully considered and all alternatives reviewed in a detailed and transparent fashion.

This sets a terrible precedent.
Unfortunately, this has become a binary choice between solar energy and shade trees. This is not a spreadsheet issue about carbon sequestration vs mitigation. Shade trees provide habitat, nesting sites, and food sources for wildlife. They significantly cool their surroundings by transpiring water, reduce urban heat island effect, capture fine particle matter and mitigate gaseous pollutants, cool the air by evaporative cooling, and have known mental and physical health benefits.

If a homeowner were to apply for removal of a healthy city street tree to install solar panels, would the Tree Commission grant approval? Unlikely. Would the council approve that on appeal? What if some of the other parking lot owners come forward with similar requests?

With solar panels increasingly affordable, even mandated, what will be the impact on our urban tree canopy if solar panels are deemed to take precedence over shade trees?
At the very least in this regard, it would be useful for this council to make an affirmative statement of the equal benefits of shade trees and make it very clear that removing mature, healthy trees for solar energy is not considered sound policy.

I respectfully request that the permit be rescinded, that the applicant be directed to submit their mitigation plans for review by the Tree Commission, that alternatives be evaluated in detail and the findings be returned to this council before the permit is granted.

Our goal should be to see Sutter implement an effective mitigation plan that will last for decades, that they show that the trees will be selected and planted in a manner that will actually work. My hope would be that those mitigation standards could be the foundation of a new citywide pavement shading strategy as part of a successful urban forest management plan.

Thank you for your consideration of this appeal.
I am a member of the board of Tree Davis, but the views expressed here are my own.

Share:
Previous : Guest Commentary: Healing from Hurt – Reflections on Recovering from Childhood Trauma
Next : Letter: Revision of Process for Approval of Tree Removals from Commercial Property

10 thoughts on “Letter: Supporting the Appeal of the Permit to Remove Trees for Solar Panels at Sutter Health”