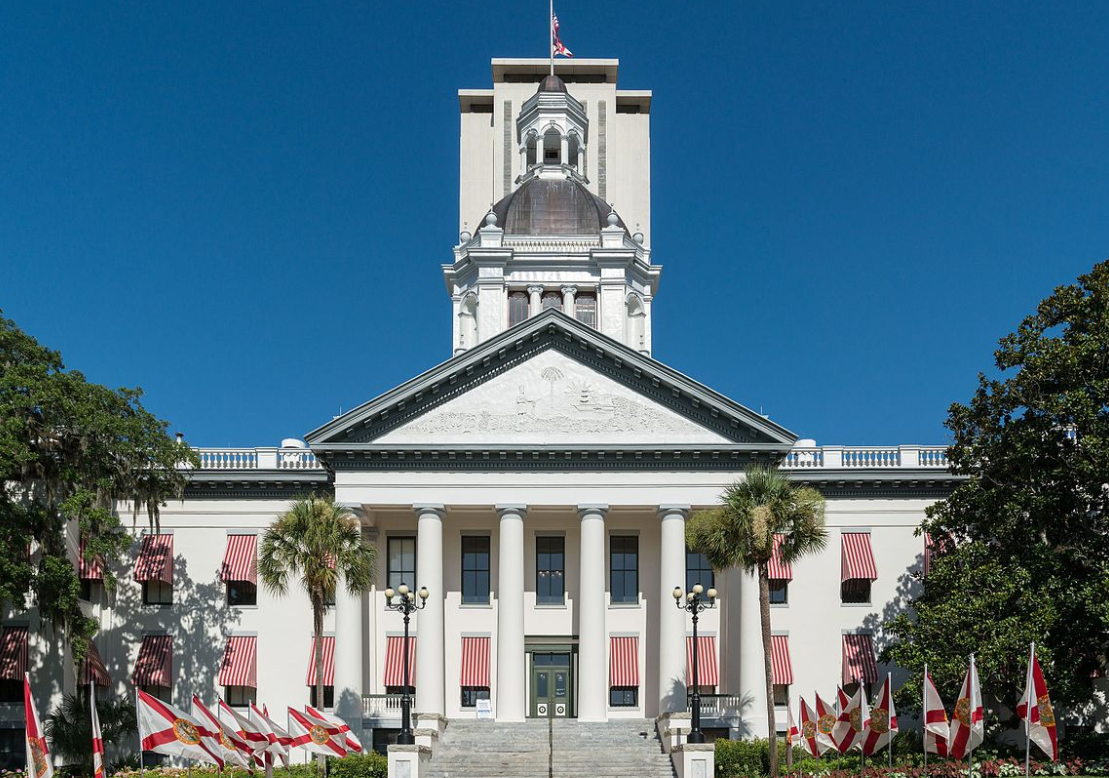 TALLAHASSEE, FL – A bipartisan group of Florida lawmakers has filed the Debt-Free Justice for Children Act in the Florida House and Senate, which consists of proposal HB 257 and SB 428 to eliminate costly fees charged children in the court system.

They insist that fees are costly to administer and collect, with only 11 percent of the $5.1 million dollars Florida assessed against youth actually being collected. Yet the financial and emotional cost to the youth in question and their families was enormous.

“The impact of court debt lasts into adulthood and significantly decreases a young person’s prospect for achieving his or her potential and contributing to Florida’s economy,” said State Representative Vance Aloupis.

In addition, the proposal would not affect the judge’s ability to order victim restitution, community service, or non-monetary conditions and sanctions.

Other similar legislation was passed in other states like Texas and Louisiana to fulfill the same purpose of eliminating fees assessed to juveniles and their families.

He added, “The provisions would eliminate court costs and fees on juveniles and young adults and unburden their attempts to become productive members of the community.”

Other national organizations have also advocated for ending fees imposed on youth including, National Conference of Juvenile and Family Court Judges, the American Probation and Parole Association, Fair and Just Prosecution, Law Enforcement Leaders to Reduce Crime and Incarceration, and Youth Correctional Leaders for Justice.