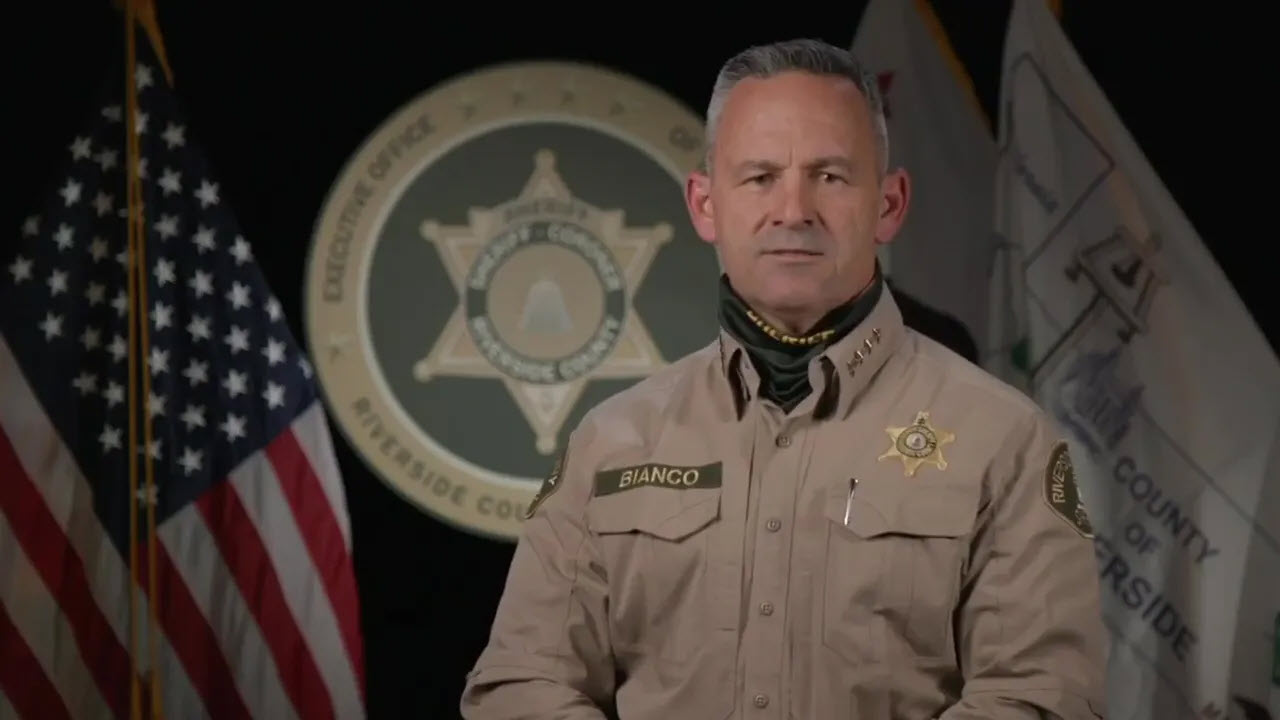 By Joshua Cenzano and Gina Kim

RIVERSIDE COUNTY, CA – Riverside County Sheriff Chad Bianco has recently been linked as dues-paying member of The Oath Keepers, a far-right radical political organization whose members were partially connected to the Jan. 6 attack on the US Capitol.

The co-chair of the new organization “Bianco Must Go,” Joy Silver, went on record stating that Bianco’s views have been known all along, and that now is finally the time to remove what she considers to be a threat to the safety of the community. Her primary objective now is to work toward his defeat in the 2022 election.

He expressed his shock and dismay at Bianco’s membership and his complicity despite the radical and racist stances of The Oath Keepers, emphasizing his distaste for the principle that this nation requires armed private citizens to defend the Constitution.

Former Marine Corps officer Johnathan Chang attacked Bianco for his duplicity as county sheriff and member of this organization, noting, “These constitutional sheriffs think they are above the law. It’s arrogant, foolish, and destructive.”

Moreover, Riverside County has an “F” rating on its police scorecard. Records detail his office’s history of excessive force, especially toward people of color, leading to millions of dollars in legal fees to defend lawsuits.

“We need a healing approach not a punitive approach,” RASA states. “We need our leaders to follow the rules. We’ll need your help electing a better sheriff.”