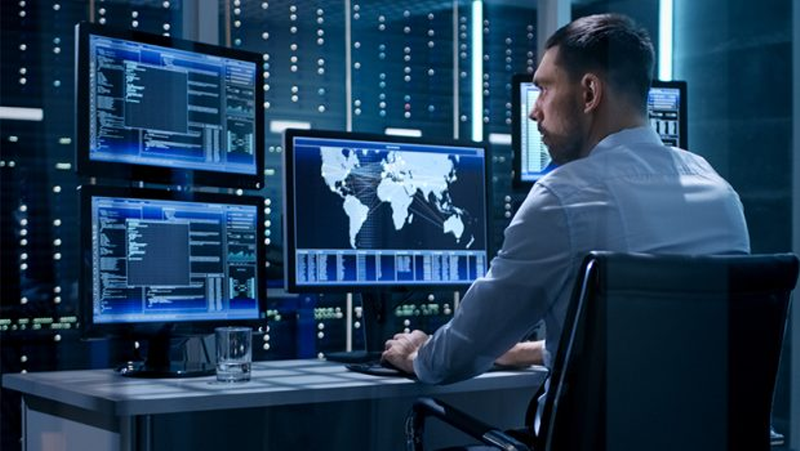 Davis, CA – As we move out of the pandemic—eventually we will, I promise—toward another discussion on DISC, it might behoove the city and the applicants to take stock of the emerging environment with which we will operate.

The pandemic has brought lots of change—and while people are kind of itching to get back to life as normal, it will not be the same normal we had before.

We learned that we could operate a lot better in a remote environment than we ever realized.  At the same time, I think for a lot of businesses that have operated largely remotely over the last 20 months or so, we see both advantages and disadvantages to continuing, and therefore what you are likely to see are hybrid forms that take advantage of the strengths of each approach while trying to minimize the weaknesses.

Davis remains ideally positioned to take advantage of the new ecosystem—but to do that, it

would have to get out of its own way on this.

A reader pointed me to an interesting article: “Remote Work Is Enabling a Silicon Valley Exodus.”  There are some interesting things that suggest to me that Davis might be poised to take advantage of the opportunity… if only it could.

They note the exodus away from San Francisco as the tech capital.  A big driver is not only the pandemic—but, you guessed it… housing.

“What I hear anecdotally from friends is that it’s pretty much a ghost town now,” said Max Wesman, founder and Chief Operating Officer of employment screening company GoodHire.

The article notes: “The tech exodus isn’t hard to understand. According to a recent Rocket Mortgage report, San Francisco is the most expensive real estate city in the country, with a median housing price of $1.3 million.”

Wesman said he knows people who have left, due primarily to “the cost of living and, in particular, the desire to buy a home and have a comfortable life to raise a family.”

That trend is accelerating.

So where are they going?

Of note for Davis: “Smaller tech hubs are cropping up, too. Wesman said he’d heard most often of Austin, Nashville and San Diego as other cities that are attracting tech workers away from the Bay Area, with regions in Arizona, Utah and North Carolina growing as well.”

And: “Another trend from Wesman’s perspective is tech workers moving outside Silicon Valley — but not too far.” He knows plenty of people who “haven’t necessarily moved out of state, but they’ve moved to lower-cost areas outside of Silicon Valley that are still within a driving distance.”

Where are they going: Marin County, Sonoma County, east of the Bay.

He said that “many people are relocating to areas where the housing market is a touch cooler but the office headquarters can still be accessed once or twice a week by a long, but manageable commute.”

This next part is the key: moving to hybrid.

“I think that there still is a perception that once COVID is behind us someday, there still will always be some element of an office or in-person meeting,” Wesman said.

The article notes: “While hybrid work will likely be the norm and most companies will probably shift to adopting smaller offices or co-working spaces, he believes certain traditional ways of seeing the workplace won’t die so easily.

“I think there is an implicit assumption that if you have more face time with senior management, your odds of moving up [in the company] improve, even if you’re spending a lot of time on Zoom calls,” he said.

As I said, there are actually advantages to both.  Zoom is great for getting people who are spread out geographically together.  But I know a lot of companies need that creative synergy—you can replicate some of it on Zoom, but it’s hard.

Plus, once you start talking things like wet labs and manufacturing, you still need space.

For a lot of reasons then, Davis would appear to be ideal for tech expansion.

It is near the university.  There is a huge potentially young and highly trained and educated workforce to tap into.

The students came back this year.  Despite some predictions that the pandemic would lead to more remote learning, the reality is that students learn better in person.  Plus, college isn’t just about the formal education, it is about the social and future professional networks that you develop.

Second, while we think of Davis as being expensive, by Bay Area standards it is not.

Third, there is a scarcity of housing in Davis proper.  There are two solutions for that—one is for Davis to add more housing, but the other is, with a hybrid model, it would allow people to live in places like Elk Grove or Vacaville where the housing prices are a bit better and then they would only have to commute a few times a week rather than every day.

If the trend is for smaller tech hubs to develop and people to move out of Silicon Valley but still be within driving range, creating a new hub in Davis, centered and anchored by UC Davis, is almost ideal.

But there are barriers to that and the biggest are the longer-term residents who are reluctant to approve a modest size tech park that could anchor such activity.

As I pointed out last year, developing a 200-acre peripheral tech park sounds like a huge quantum leap until you realize it is probably a 50-year build out.  One hundred acres for the current project is both more modest but also doesn’t quite get us the 30-year time horizon we might have had before.

The time is right for agtech, biotech, and also other kinds of technology and UC Davis figures to be a center of it.  It remains to be seen if UC Davis can take advantage.

65 thoughts on “Commentary: The Changing Landscape of the Tech and the Pandemic”