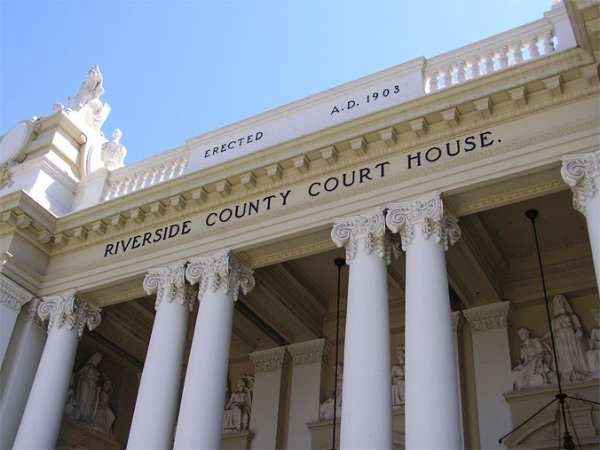 RIVERSIDE, CA – The jury trial for a grandfather accused of sexually abusing two girls under the age of 10 neared an end Tuesday here in Riverside County Superior Court, as the prosecution and defense called their last witnesses.

NOTE: The Vanguard will not identify the defendant by name to protect the identity of juveniles.

The two girls, both under the age of 10, were granddaughters of the defendant’s wife. Both the defendant and his wife would babysit the girls when needed.

The first witness called to the stand was a neighbor of the 63-year-old defendant. During the nine years the neighbor lived across the street from the defendant, the witness recounted the times the defendant would bring his granddaughters over.

The witness recalled how the defendant kept them under control by keeping an eye on them at all times to ensure they were not running around.

The neighbor made it clear that he was never present when the alleged crimes against the granddaughters occurred, nor was he aware of what the defendant was like behind closed doors.

The couple moved into a house in 2015, along with the wife’s grandchildren, her son, her daughter and husband—all moved out within the following year. During questioning, the witness explicitly stated that she had never seen anything inappropriate occur between the defendant and the granddaughters.

The wife also testified that she never left the girls alone with the defendant and that their behavior did not seem to change while they were present at the house.

Assistant District Attorneys Matthew Stong and Daniel Stern began their cross-examination by asking the wife if she had ever left the girls alone with the defendant while she ran errands or went grocery shopping.

She answered that because she was the primary babysitter, the girls would go along with her. She added, again, that the girls had never been alone with the defendant. Even when the girls would play with her jewelry and makeup inside the house, the wife was present for most of the time.

The prosecution reminded the witness of a conversation she had with an investigator back in March of this year about how the granddaughters would stay the night at the house, and again asked for a final time if the girls had ever been alone with the defendant during that time. The witness said she could not recall.

Seconds after, the wife stuttered and mentioned that there was one time in 2019 when she had to work the next day and the defendant offered to watch the girls. She stated she had no concerns about leaving the children alone with the defendant.

When the prosecution asked the witness why she told them earlier that she never left the granddaughters alone, she answered because the two girls were always together.

The witness stated that she loved the defendant and when asked if she did not want to see him get in trouble she answered, “Of course not.”

The trial reconvenes Oct. 20 for jury instruction and closing arguments.