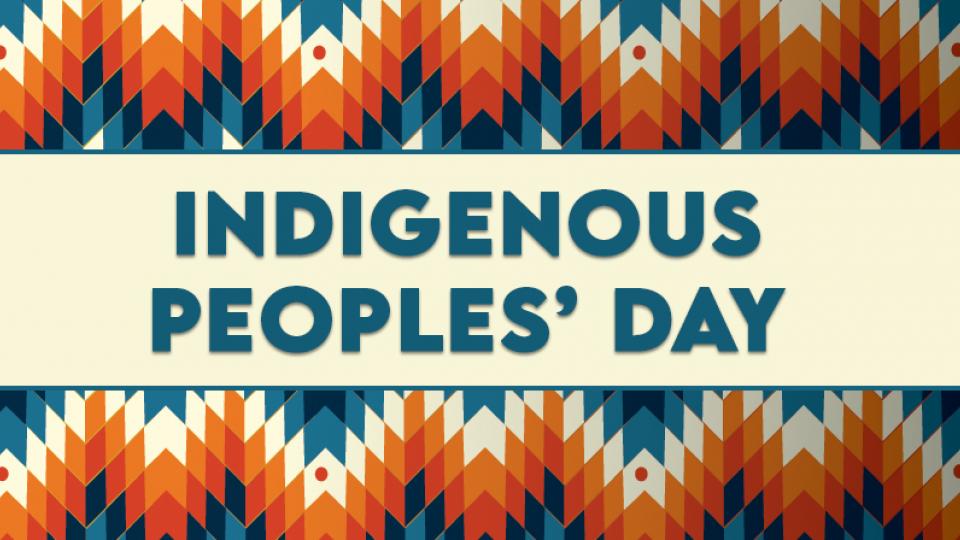 WASHINGTON D.C. – Indigenous Peoples Day was Monday, and U.S. Senator Brian Schatz (D-HI) said he is cosponsoring the Durbin Feeling Native American Act of 2021 as part of his mission in supporting the native Hawaiian Community but also the Indigenous people as a whole in the U.S.

The new bill directs the President to evaluate federal agencies’ compliance with requirements to support the use of Native American Languages and to propose ways that will strengthen interagency collaboration to encourage the use of these languages.

The new bill was introduced to the U.S. Senate during the end of April 2021 as an effort to amend the earlier Native American Languages Act of 1990 and was renamed in honor of the Cherokee linguist Durbin Feeling who passed away in 2020.

Senator Schatz chairs the Indian Affairs Committee, and serves on the Appropriations Committee; Science, Senate Democratic Caucus’s leadership team as Chief Deputy Whip. He is also part of the Transportation and the Commerce Committee; the Select Committee on Ethics; and the Foreign Relations Committee.

The bill requires that the heads of Federal departments and agencies, with the consultation of tribal leaders, ensure Native American languages remain in use.

The bill also says that more support will be granted to Federal programs that aim to “revitalize, maintain, or increase the use of Native American languages.”

Congress also requires that every five years the Secretary of Health and Human Services will conduct surveys about the usage of Native American languages.

The bill specifically emphasizes that no tribe or Native American community will be forced to participate or provide feedback to the government.

Under this bill the Secretary of Health and Human Services will conduct outreach and engagement activities to provide tribes and the general public with information about these surveys and opportunities for tribes to provide input about what they want included.

Eric is a senior at UCSB double majoring in Spanish and English Literature. He is from Oxnard, California and has an interest in law.