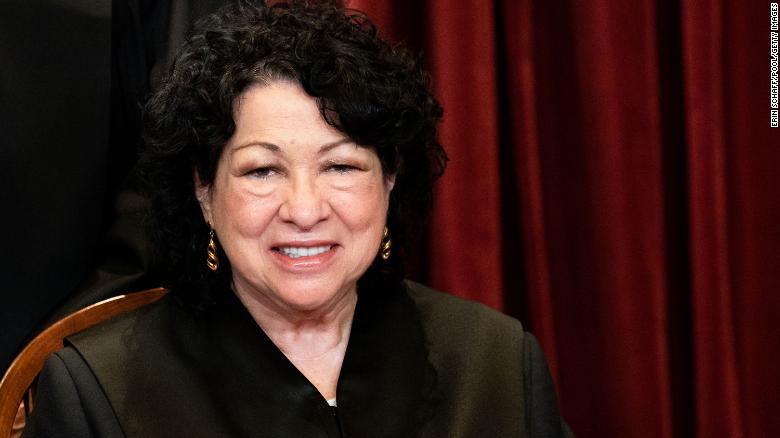 WASHINGTON D.C. – Tuesday, the U.S. Supreme Court refused to hear a dozen or more qualified immunity cases, including one involving New Jersey Police Officer Noah Bartelt who, on May 24, shot and killed Willie Gibbons, a man who was pointing a weapon at his own temple, threatening to commit suicide.

Justice Sonia Sotomayer responded to the Supreme Court’s refusal to hear the qualified immunity case with a dissenting opinion Tuesday, stating that the lower courts erred in allowing the defendant to be shielded by qualified immunity.

In the dissent, it was determined that in this case it is undisputed that Bartelt understood that Gibbons suffered from a mental illness, and that Gibbons never threatened the officer in any way and that the duration of the encounter between Officer Bartelt and Willie Gibbons lasted only a few seconds.

Officer Bartelt approached Gibbons and opened fire almost immediately, resulting in the death of Gibbons; this raised the questions of

whether or not Bartelt used excessive force in the encounter.

It is still to be determined if Gibbons had his arm by his side or raised in surrender, or if Officer Bartelt gave Gibbons appropriate warning commands and time to respond to those commands before opening fire.

The mother of the victim, Willie Gibbons, was leading the appeal, after the Third Circuit granted the police officer, Bartelt, qualified immunity.

“I add only that qualified immunity properly shields police officers from liability when they act reasonably to protect themselves and the public,” Justice Sotomayer wrote in her dissent. “It does not protect an officer who inflicts deadly force on a person who is only a threat to themselves.”

Sotomayer went on to add that she would have reversed the Third Circuit’s decision to grant Bartelt qualified immunity.

Democrats have pursued legislation to tighten police practices following George Floyd’s death, but the GOP has balked, and qualified immunity for police has been a stumbling block. The House passed a version that eliminates the qualified immunity defense for law enforcement.

Lorelei is a junior at UCSB and is majoring in English. She hopes to go to law school after undergrad.