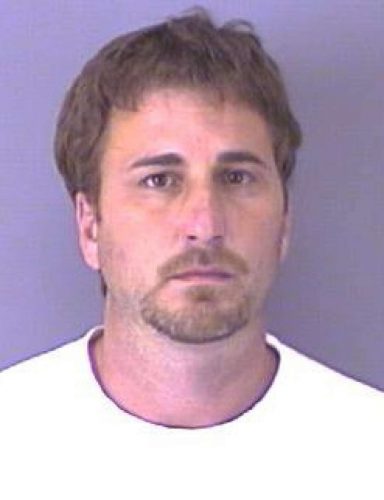 WASHINGTON DC – The U.S. Supreme Court denied a Texas man’s request for relief on the basis that his defense counsel told the jury he was guilty, even though he maintained he was innocent.

Stephen Dale Barbee, set to be executed Oct. 12, was charged with the murder of his pregnant ex-girlfriend and her seven-year-old son in 2005. His legal team admitted his guilt to the jury and he was subsequently given the death penalty.

Barbee, at the time, owned a successful business and had no prior criminal record.

The motive that was speculated at the time of the trial was that Barbee did not want his wife finding out that his ex-girlfriend was carrying his child and he killed her in order to preserve his marriage.

Due to pressure from police, Barbee initially confessed that he had been involved in their deaths, but they had been accidental. He

later retracted this confession and insisted on his innocence, arguing that his co-defendant, Ron Dodd, committed the crimes.

Barbee maintained that he was innocent; however, during the latter part of the trial, his legal defense spontaneously conceded that he was guilty without notifying him prior to their decision.

His appeal claims his legal counsel did not thoroughly investigate evidence that upheld his innocence and they tried to pressure him to accept a guilty plea, even though Barbee maintained that he was innocent. Their admission of guilt on Barbee’s behalf resulted in Barbee’s death sentence.

Barbee was caught off guard by his legal team’s sudden admission of guilt, and thus had no opportunity to object to this concession, he now argues, alleging his legal defense team violated his Sixth Amendment right when they conceded his guilt to the jury despite his firm stance in his innocence.

In 2008, Barbee filed for habeas relief to the Texas Court of Criminal Appeals on the grounds of ineffective legal counsel. Habeas relief is a legal notion which reevaluates the lawfulness of a person’s detention. This petition was denied.

Barbee appealed to the United States Court of Appeals for the Fifth Circuit in 2016. This appeal was denied in 2018.