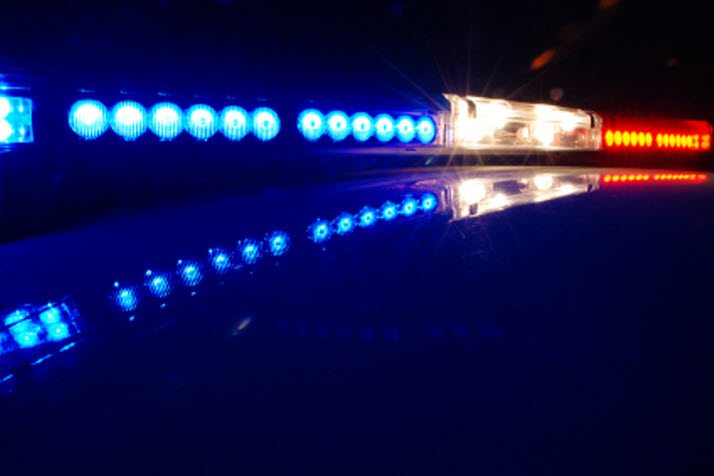 By Neha Malhi and Alex Jimenez

ATLANTA, GA – Fernando Rodriguez, 24 years old, died of asphyxiation after being held down by police officers more than two years ago—last week the five officers were indicted by a Henry County Grand Jury on multiple counts related to the death of Rodriguez.

According to Megan Matteucci, Henry Assistant District Attorney, this incident took place in September 2019, outside of Atlanta Motor Speedway where the Imagine Music Festival was happening.

According to the report of the Atlanta Journal-Constitution, a 911 caller reported a man walking naked outside the festival. The body camera footage showed that Rodriguez was walking confusingly in the middle of the road. He was stunned by the Taser but he kept walking despite the police officer yelling at him to stop.

According to the AJC report, when Rodriguez failed to immediately roll over as requested by the police officer, after his first Taser stun, he

According to camera footage, all the officers knelt on him for nearly 10 minutes, where one officer was heard saying “holding his breath” and then another officer realized that he had stopped breathing.

Rodriguez was taken to the hospital where he died two days later and the medical examiner ruled his death as homicide.

According to the AJC report, the family of the victim has filed a federal lawsuit for wrongful death against Hampton Police Department.

According to family members, Rodriguez died a wrongful death because police officers should have given him first aid treatment instead of kneeling on him because the footage showed Rodriguez was not combative.

According to an article written by HuffPost, litigation against the Henry County Police department is ongoing.

All the five involved police officers, Robert Butera and Quinton Phillips (Henry police officers) along with Mason Lewis, Marcus Stroud and Gregory Bowlden (Hampton police officers) have been charged with one count of malice murder, two counts of felony murder and one of aggravated assault.

The Henry Grand Jury issued the indictment after two days of hearing testimonies from witnesses. Upon the listed charges, the officers have also been charged with “violating their oath of office.”

According to CNN, the officers have turned themselves in after warrants were issued last week. Each of the officers posted a $100,000 bond.