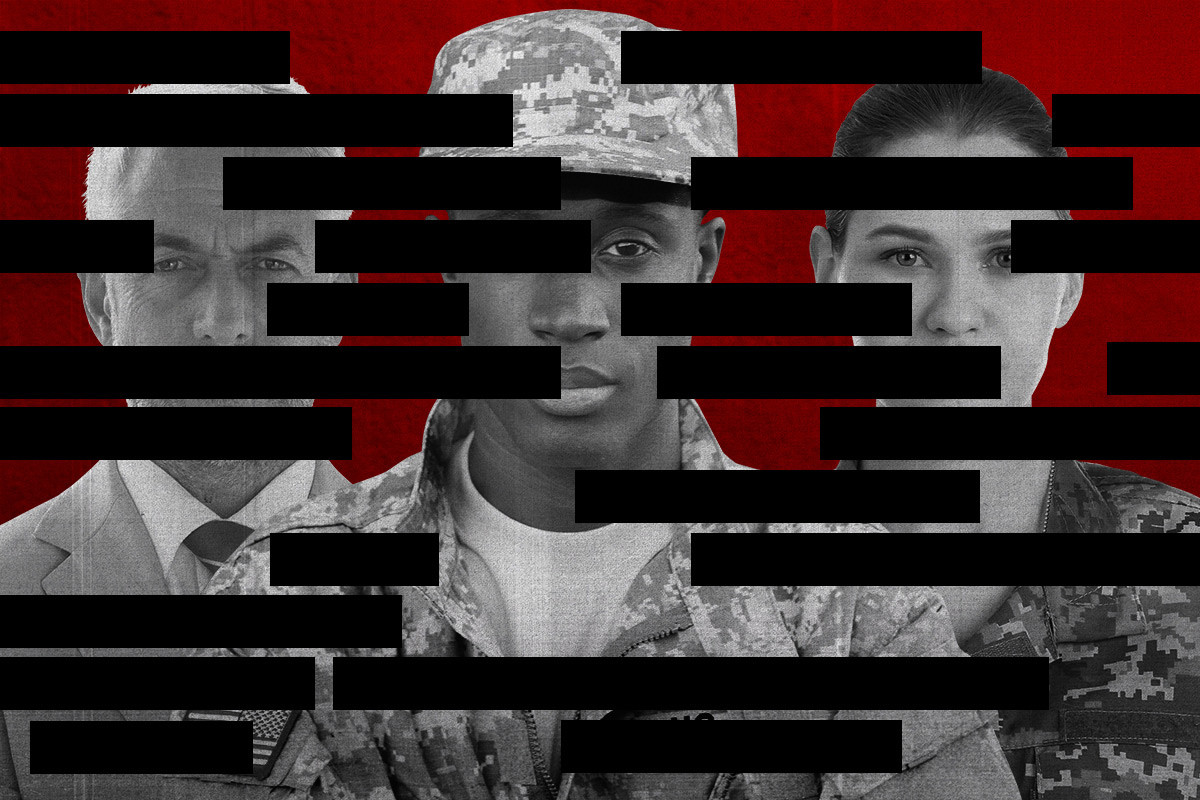 By Catherine Hamilton and Darling Gonzalez

Brett Max Kaufman, senior staff attorney with the ACLU’s Center for Democracy stated, “For 40 years, the government has treated a brief footnote in an old case as a blank check to subject millions of former government employees to government pre-approval before they write or speak publicly, without any real protections in place.”

Kaufman explained that former employees are the kinds of people that the public needs to hear from in public debates about things like security and foreign policy.

He also urged the Supreme Court to make clear that the First Amendment rejects the prepublication review of uncontrolled prior restraints.

According to the ACLU press release, former intelligence-agency employees and military personnel are prohibited by intelligence agencies’ prepublication review systems from speaking about broad topics like “national security” without first obtaining government approval.

Regardless of whether the employees had access to former information or if they did not choose to share information they learned during their employment, the restriction still applies to them.

What had started as a narrow program for CIA spies has grown into restrictions in speech for millions of people for the rest of their lives, the ACLU argued, noting these restrictions have resulted in burdensome, far-reaching limitations on former public servants’ speech lacking safeguards the Supreme Court have insisted on in separate contexts.

In April 2019, the case was filed by the two groups on behalf of the following former government officials: Timothy H. Edgar and Richard H. Immerman, former employees of the Office of the Director of National Intelligence; Melvin A. Goodman, a former CIA employee; Anuradha Bhagwati, a former U.S. marine; and Mark Fallon, a former employee of the Naval Criminal Investigative Service.

According to the ACLU press release, the struggles these plaintiffs face through the prepublication review system emphasizes the issues with the current system.

“The prepublication review system imposes an intolerable cost on the free speech rights of former public servants, and it distorts and impoverishes public debate about issues that could hardly be more important,” said Jameel Jaffer, the executive director of the Knight First Amendment Institute. “At least in their current form, these prepublication review regimes are fundamentally inconsistent with the First Amendment.”

This petition filed by the ACLU and the Knight Institute presses the Supreme Court to grant certiorari, which, according to the Legal Information Institute, means that at least four Supreme Court Justices agree to review the case.

Additionally, the petition asks the Supreme Court to reconsider and reform the ruling in Snepp, which, the ACLU maintains, “failed to scrutinize prepublication review as a system of prior restraint, did not adequately account for the public’s interest in the speech suppressed by the system, and is inconsistent with the Court’s more recent First Amendment jurisprudence.”

The full petition from the ACLU can be found here: https://www.aclu.org/legal-document/edgar-v-haines-cert-petition

Catherine is a freshman at UCLA, double majoring in English and Political Science. She is from Atlanta, Georgia.