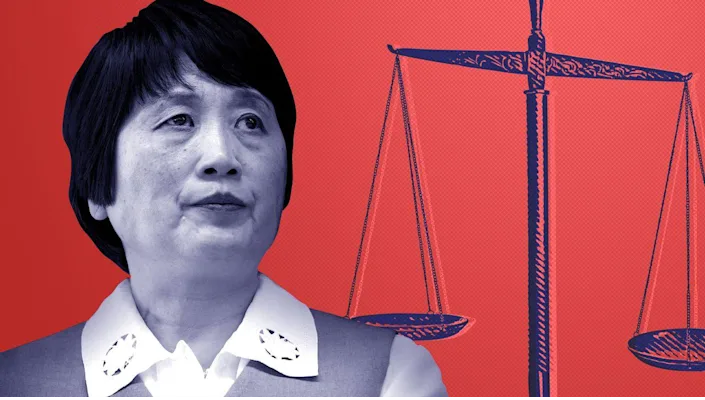 NEW YORK CITY, NY – A Chinese American scientist who said she was unlawfully investigated filed a new administrative complaint against the Departments of Commerce and Justice Tuesday.

Sherry Chan worked as hydrologist with the National Weather Service when Investigations and Threat Management Service (ITMS) unlawfully investigated and arrested Chen “as part of a broad pattern of discrimination directed at Chinese Americans,” the ACLU asserts.

A Senate report released July 2021 investigating ITMS detailed how the unit mutated into a “rogue, unaccountable police force without a clear mission,” that investigated employees “often without reasonable suspicion that the subject posed a particularized threat or maintained connections to hostile foreign actors.”

As a Chinese American scientist, Chen argues that her unlawful investigation is part of a broader pattern of governmental discriminating against Chinese

American scientists, and ties into the so-called ‘China Initiative’ propagated by the Trump administration and continued during Biden’s.

“The government’s investigation and prosecution of me was discriminatory and unjustified. The Commerce Department should be held accountable for the conduct of its illegal security unit, which has had a devastating impact on my life and the lives of so many other federal employees,” Chen maintains.

The Senate report reads that Chen was charged with “espionage and providing false statements after she allegedly downloaded and distributed unclassified information to a foreign national,” though the password Chen would have used to access the database was shared with the whole office.

In 2014, ITMS publicly arrested Chen in front of her colleagues, telling Chen she could be facing up to 25 years in prison and fined $1 million dollars, said the ACLU.

In 2015, the Justice Department dropped all charges against Chen, but failed to acknowledge or provide Chen an antidote for what she went through.

Michele Young, Chen’s counsel states, “Ms. Chen is an award-winning hydrologist whose career was completely derailed by the government’s groundless investigation and prosecution. We will not stop fighting for justice for Ms. Chen — and so many other Asian Americans who were targeted by ITMS because of their ethnicity.”