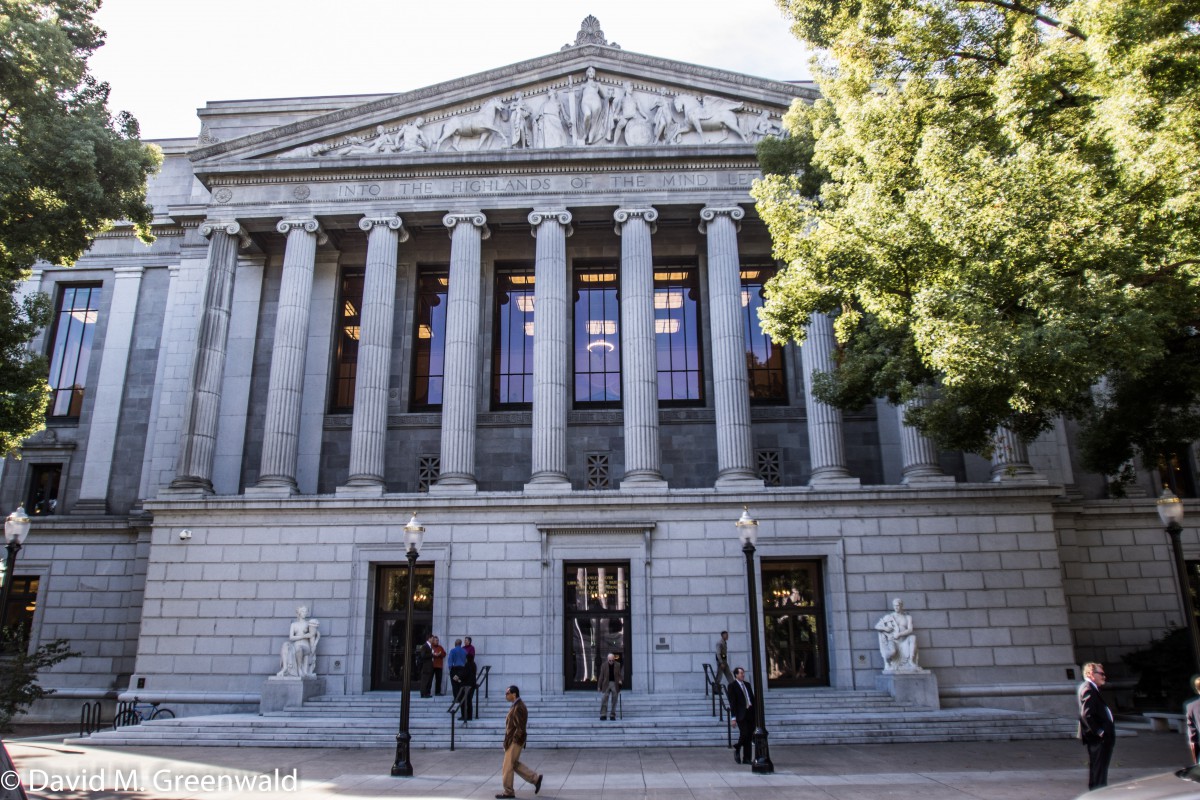 Co-Defendant David Nguyen was widely acknowledged the actual killer, who personally shot and killed three victims during a burglary-robbery gone bad in 2016.

Attorney Stephen Greenberg in his opening appellant brief argues that Johnson, who was along for the initial crime, “was as shocked as everyone else by its brutal results.”  Still, like Nguyen, he was convicted of special circumstance murders and sentenced to life in prison without parole.

Greenberg argued “under California’s new law of murder as accepted and implemented by the court and parties, the evidence was insufficient to support murder verdicts as to Johnson.”

But the court rejected those arguments in a 38-page written opinion this week.

Under SB 1437, the new law authored by Senator Nancy Skinner, felony murder changes from the previous more expansive laws to a requirement that the individual

had to either be a major participant or acted “with reckless indifference to human life.”

Here they find “substantial evidence supports the jury’s finding that Johnson was a “major participant” in the robbery.”

Here the court noted that, while “Johnson’s role in planning the crime was generally limited,” they found that, “he did not altogether sit on the sidelines.”

Further, they write, “although Johnson did not supply any weapons, he accepted and used a gun during the crime.”

Moreover, “we find the evidence sufficiently supports a finding that Johnson understood the particular dangers posed by the crime.”

Further, “Johnson was present during the entire sequence of events leading up to the murders.”

The judges also find that Johnson acted “with reckless indifference to human life.”

The judges note that “Johnson carried a gun and knew Nguyen also carried a gun during the crime. Johnson, moreover, knew both guns had a round in the chamber. And although Johnson never fired his gun, he displayed it “as a show of force” (using it to guard over Thanh) and used it to inflict harm (pistol-whipping Dong).”

There has been considerable dispute as to whether Johnson ever pistol-whipped Dong and the appellants present considerable evidence that the pistol-whipping claim was a cover story by Johnson to protect himself when Nguyen charged that he didn’t do anything.

A key point raised by the court here is that Johnson “remained near Nguyen through the crime and its aftermath.”  They write that “we accept, as Johnson argues, that he was in a separate room when Nguyen shot Tien, he was in the immediate vicinity, and in fact critical, to Nguyen’s shooting of Thanh and Dong. Nguyen, indeed, would have only committed one murder, not three, had Nguyen not been able to take Johnson’s gun after his own gun jammed.

“Johnson could have kept his gun, attempted to restrain Nguyen, or at least left the home after Nguyen murdered Tien. He also could have attempted to aid the victims. But he did none of these things.”

This part of the ruling comes as somewhat of a surprise.  During oral arguments, the judges seemed skeptical of the Deputy AG’s claim that Johnson held the weapon.

Deputy Attorney General Jennifer Poe argued, “Johnson took the gun willingly in the car from Nguyen and then held it in his waistband, according to his own testimony, as they went into this garage at the victim’s house.”

They stayed for 45 minutes, had the gun the entire time, and then “when they finally entered the house, he had the gun in his waistband,” she continued.

Justice Cole Blease asked for clarification: “So you, I thought I heard you say Johnson was holding the gun.  You said in the waistband, was that the only way he held the gun?”

Poe responded, “According to the testimony, yes, in his waistband.”

Justice Blease continued, “I think Mr. Greenberg has argued and would argue, it’s not using a gun by holding it in your waistband.”

He also pointed out, “The pistol whipping was found not true by the jury.  So there’s nothing left, but you’re saying there is more.”

Poe responded, “Holding the gun in the waistband in and of itself is intimidating the victims and that plays into both components of being a major participant and having reckless indifference.”

She also argued that, despite the jury finding to the contrary, “I do believe that this court can rely on Johnson’s statements in the car afterwards that he pistol whipped Dong.”

In their brief, the appellants disputed the claim of pistol whipping—which the jury found to be untrue.  They noted that, after the robbery, Nguyen berated Johnson for his lack of action inside.  “Nguyen again became angry and animated as he resumed challenging Johnson about having ‘had to take the gun from you.’”

Greenberg writes, “As Johnson recalled, in the heat of the moment — ‘it just came out’ — and, terrified of Nguyen, he claimed he’d pistol whipped someone. That wasn’t true; he said it just to ‘shut him up.’”

He also notes that Nguyen himself was skeptical of the claim, “Nguyen gave him a doubting look but didn’t say anything in response.”

Greenberg countered, adding in rebuttal time during oral argument, “Johnson’s use of the gun—if this court finds the use of a gun—was extremely limited, certainly in contrast with Nguyen, who committed all three murders in the shock of Johnson and the two women that were involved outside.”

“Looking at the evidence as a whole,” Greenberg said, and referencing another court decision, “Did Johnson knowingly create a grave risk of death—and Johnson, on these facts looked at as a whole, didn’t create such a risk.”

Moreover, “the fact that a participant in an armed robbery could anticipate lethal force might be used is not sufficient, but that’s the most that we can say about Johnson on these facts, considering all the evidence, even in the light most favorable to the judgment.”

Johnson, in addition to further options on appeal, may get another bite at the felony murder conviction itself when SB 775, which expands felony murder resentencing, takes effect in January.