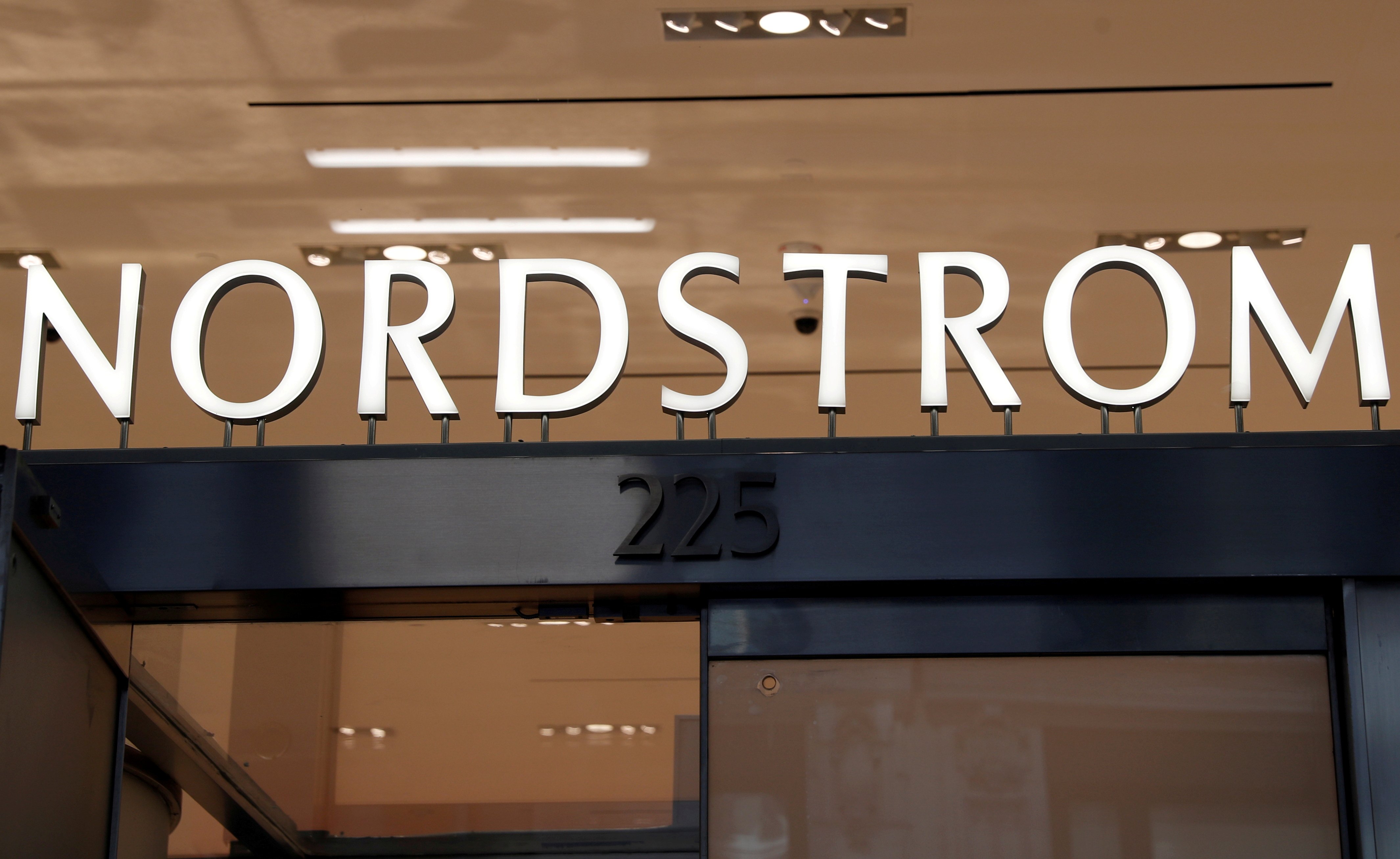 There was an interesting interaction on Twitter yesterday when NY Times reporter, German Lopez tweeted, “The reality is that criminal justice reform relies to some extent or maybe entirely on crime not going up. But that’s going to narrow the scope of what’s possible in multiple ways, and reformers never wanted to admit that.”

This led Alec Karakatsanis of Civil Rights Corp to respond, “One interesting thing about his tweet is that, if reducing human caging relies on ‘crime not going up,’ it is b/c some people (like him) devote their lives to linking human caging to less crime, which is like climate science denial.”

While I tend to side with Karakatsanis at least in the intellectual argument here that criminal justice reform cannot be contingent on crime “not going up,” I’m not sure that that’s the winning argument politically.

As Karakatsanis tweeted, “The only way ‘criminal justice reform’ relies on ‘crime not going up’ is if people think the existing bureaucracy has the purpose or effect of safety.”

It was last February, pre-pandemic, that Fordham Law Professor John Pfaff warned reformers not to fight the battle on “tough on crime’s grounds.”

He said that “in general, we have tried to justify this progressive effort by saying, look, prison is down, crime is down.”

He said, “We are saying that reform is a luxury.  As long as crime is going down, let’s stop locking people up.”

However, “implicit, lurking in that message is when crime goes up, we really can’t do this anymore.  We’re fighting their fight, on their ground.”

That is exactly what is happening right now at the end of 2021.

Other than for committed reformers, criminal justice reform has always been a bit of a luxury—the average person basically wants to feel safe—and so long as they do not become a victim or fear becoming a victim of either a violent crime or a property crime, they were okay with reforming the system that they probably realize was not working well.

The problem from the standpoint of reformers is that, as soon as that group of people feel threatened, their willingness to reform the laws starts to dissipate —and that is what we are beginning to see now.

The debate is being waged kind of on two fronts—the first on whether and to what extent crime is going up and the second on what is causing that rise, if there is one.

There is not much question that the murder rate is going up.

Back in September, Pfaff pointed out, “I know I’m in the minority here, but I feel like trying to underplay a historic spike in homicides (and a likely spike in shootings) by pointing out that all OTHER crimes mostly fell is a not a great strategy for reformers.”

He argues, “It actually plays into Tough-on-Crime’s hands.”

Instead, he argued, “We need to lean into the rise, not recoil from it.

San Francisco has seen the battle of stats being pulled out in the debate over the recall of DA Chesa Boudin.

Reformers are arguing that the data does not back up the narrative that there has been a huge spike in thefts.  Opponents of Boudin have argued that the data is underreporting the crime statistics, which is probably true, but whether that is sufficient to explain the gap between data and perception is undetermined at this point.

The big problem that reformers face in this battle is that in the war of viral videos against cold data, the viral videos will easily win out.

Reformers still feel like they have the facts on their side, but the facts are getting rolled out against a strong riptide of viral videos and sensationalistic reporting.

As Scott Hechinger pointed out in an October piece, there has been a massive failure of reporting on crime by otherwise reputable news outlets—NY Times, NPR.

Hechinger writes: “This kind of ‘justice’ reporting is not just false; it is dangerous, widespread, and long-standing. I write this not to attack the Times or NPR or the reporters of these stories, nor to take away or distract from the very real and disturbing tragedy of every single one of these murders, but to call attention to an insidious and historically rooted contributor to the system of policing and prison in our country: a pro-police worldview deeply ingrained in journalism.”

The current state of the data as I understand it: First, there has been an increase in homicides since the pandemic.  Second, there is a mix of data on other crimes.  Third, it has largely risen across the board.

That’s important, because as a former social scientist, in order for reforms to have *caused* an increase in crime, first there has to be an increase in crime and, second, it has to appear or at least be more apparent in places where reforms occurred as opposed to places that it has not.  That’s not happened.

But all of this is ultimately a losing battle.  It fights the battle on tough-on-crime terms.  And it creates the temptation if not the incentive to crack down on things like retail theft or even the rash of drug overdoses, with newly envisioned methods of cracking down on them.

That’s how mass incarceration was built.

I still believe that our approach to crime is wrongheaded and wasteful.

We are incarcerating people long after most have aged out of crime.  We are spending a huge amount of money to lock people in cages when we know for the most part there are better ways to deal with crime.  We are failing to deal with the core problems: poverty, lack of education, lack of jobs, mental health problems and substance abuse.

The problem is can we continue to make the reforms that we need to make when the riptide is pulling us rapidly back to where we were 20 to 30 years ago, with fear and panic overwhelming our logic and reason?

There are people who want to get elected to office by scaring the hell out of people.  The police and traditional prosecutors are fighting back and every crime becomes a case study—and a video is worth one million data points.

3 thoughts on “Commentary: Does Criminal Justice Reform Only Work with a Dropping Crime Rate?”