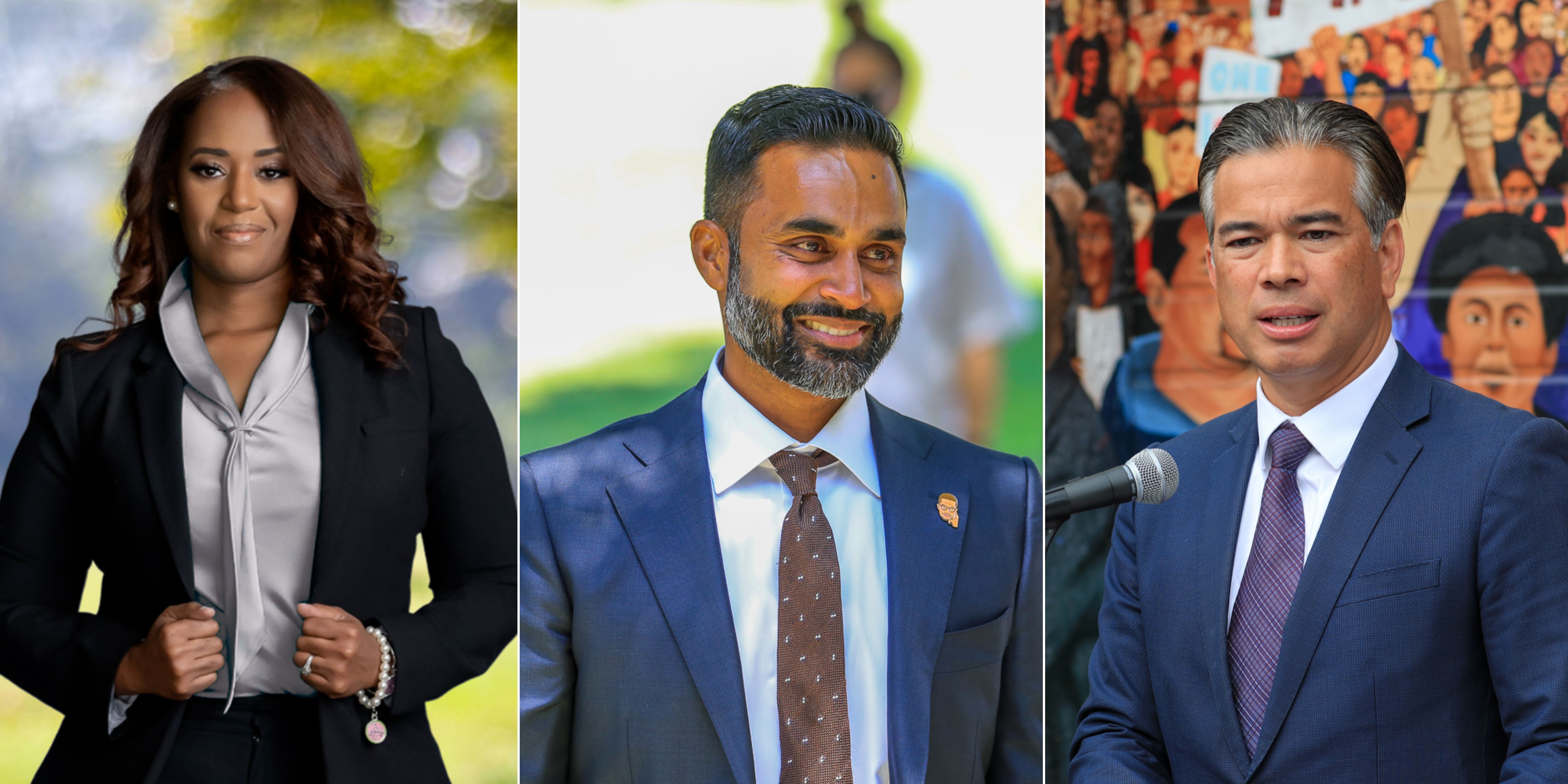 Courage California “supports candidates who will champion our issues & communities, setting California as a model of progressive, equitable, & truly representative democracy,” the organization posted on Twitter.

“Khan channels his lived experiences as a resident and public defender in his thoughtful approach to working with colleagues and shifting our broader culture towards equity, fairness, and accountability. Electing Sajid Khan as Santa Clara District Attorney will help restore our communities to a greater sense of safety and cohesion,” Kao added.

“We’re supporting Sajid because he will fight for the safety and dignity for everyone who lives in Santa Clara County,” said Maurice Mitchell, National Director of the Working Families Party.

“As district attorney, Sajid will work to end mass incarceration and shut down the school to prison pipeline. We’re looking forward to working with him to re-imagine public safety in Santa Clara,” Sajid added.

Khan, a father of two, has been serving as a public defender for Santa Clara County for the last 13 years, with aims to fight “against mass incarceration, for our constitutional rights, the humanity of our people and for values of compassion and redemption,” Khan states.

“I am humbled to receive the endorsement of Courage California,” said Khan. “I believe that it is more important than ever that those in power are held accountable and reflect the communities they serve. As the next District Attorney, I will represent and work for all the people of Santa Clara County and fight for truly progressive reforms that address systemic racism, end mass incarceration, and ensure justice, safety and dignity for all.”