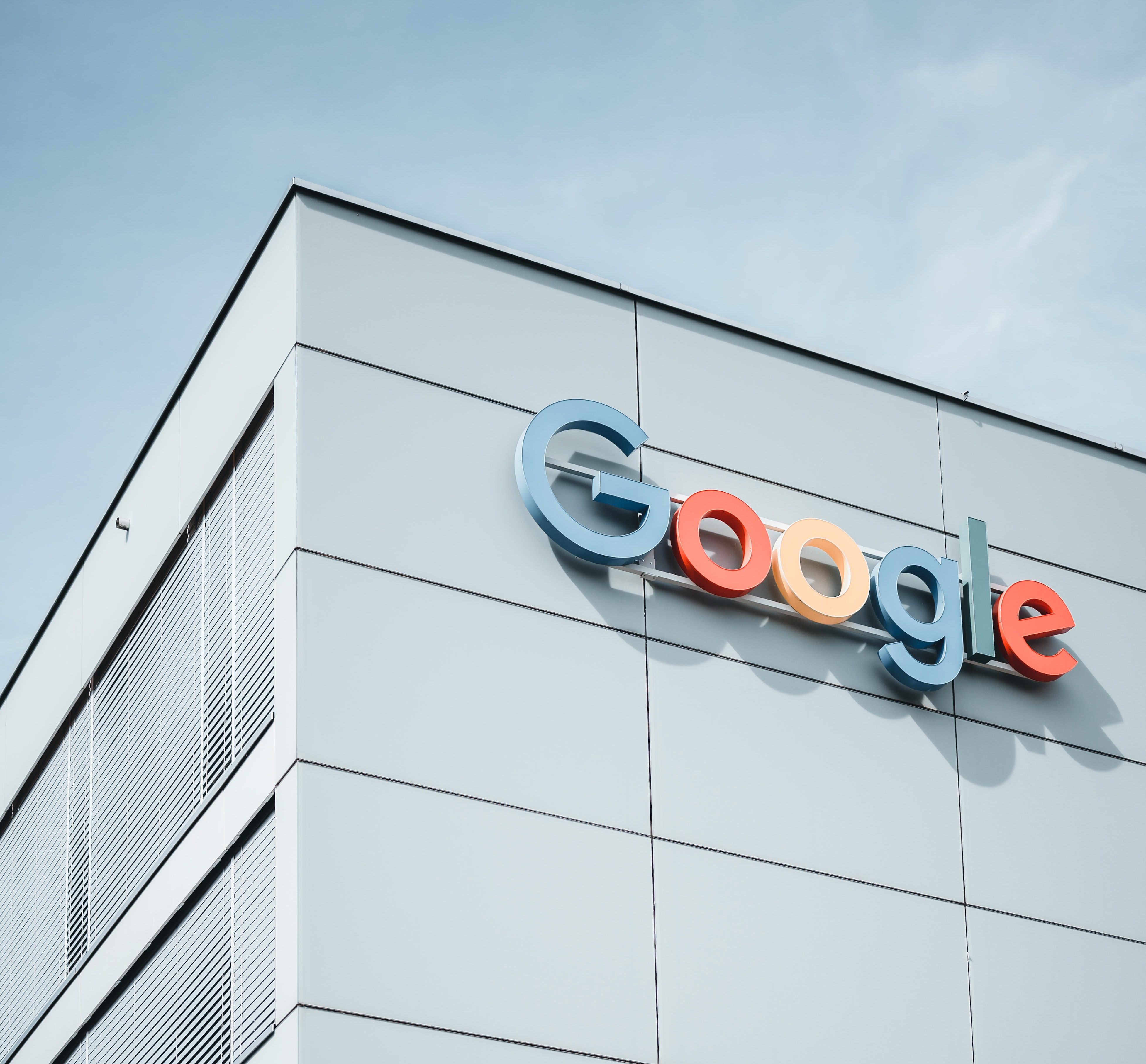 By Amy Fullerton and Casey Rawlings

WASHINGTON D.C. – Google has found itself in troubled waters—again—as the U.S. Justice Department and at least 38 states ready a second monopoly lawsuit against the tech giant.

Owned by the umbrella company Alphabet, Inc., Google has faced a lawsuit in the past pertaining to its digital advertising business. In late 2020, 10 states filed a lawsuit against Google for abusing its advertisement monopoly and overcharging publishers for advertisements shown across the web.

In a growing trend to broaden its monopoly expansion into cars, televisions, and speakers after they monopolized the cellphone market, Google is establishing itself as a global tech superpower, claim critics.

According to Bloomberg News, 38 states are now taking a stance against Google’s monopoly expansion, consolidated with a federal lawsuit for the purpose of discovery.

When asked about the lawsuit, Google deflected blame and defended its expansion.

Separate from this lawsuit and backed by other states, Texas is filing a lawsuit against Google for allegedly violating antitrust laws in running its online advertising business.

Antitrust laws are statutes developed by governments to protect consumers from predatory business practices and ensure fair competition. In the past, they have been applied to various questionable business activities such as market allocation, bid rigging, price fixing, and monopolies.

Texas alleges that Google maintained a monopoly in several steps of the online ad market, including both buy and sell sides. Attorney General Ken Paxton described that Google “effectively eliminated its competition and crowned itself the head of online advertising.”

The suit also alleges that Google engaged in unlawful tying arrangements between its ad products, so publishers had to use another Google tool if they chose to operate on its ad exchange.

In the lawsuit, Texas chronicled how Google’s 2008 acquisition of the ad tech company DoubleClick instigated a fundamental shift in Google’s power and initiated its pattern of exerting leverage as a middleman to extract payments from all steps of the online ad-buying process.

Texas also identified Facebook as a co-conspirator, which collaborated with Google to harm competition by unlawfully rigging auctions. According to the complaint, in 2017 when Facebook announced plans to compete with Google in the ad tech space, the search giant allegedly cut a deal to stem the competition.

As part of the arrangement, Google would grant Facebook certain advantages in auctions it runs for mobile app advertising inventory. Facebook and Google deny these claims.

Texas is also requesting a jury trial, which is expected to be heard in the coming months.