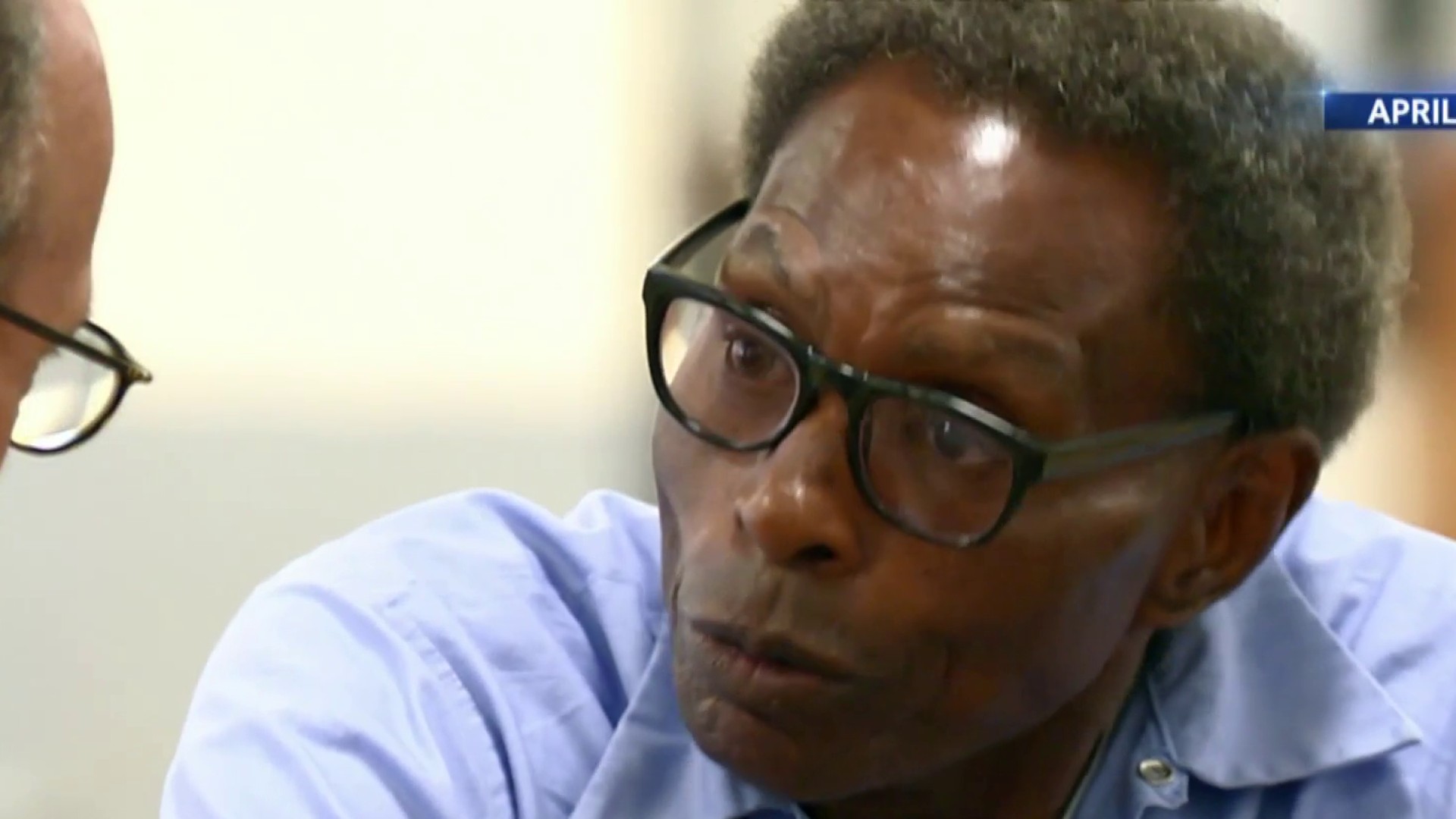 Baton Rouge, LA – After being denied twice, 75-year-old Henry Montgomery appeared for a third time in front of the Louisiana Board of Pardons and Committee and Parole this week to plead for release after he was convicted of murdering a law enforcement officer at the age of 17.

And, this past week, at that third parole hearing, Montgomery was finally granted release on parole, by a unanimous vote of the parole board, after 57 years in prison.

In 1963 Montgomery was sentenced to life without the possibility of parole for the death of a sheriff’s deputy. Montgomery was given this sentence by a jury that was not representative of him.

As highlighted by Ashley Nellis, a Senior Research Analyst at the Sentencing Project, “As a Black 17-year-old in Louisiana in 1963, Montgomery was sentenced to die in prison by an all-white jury.”

On November 17, Montgomery was set to appear in front of the Louisiana Board of Pardons and Committee on Parole for the third time, his two previous

attempts at release having been denied.

In 2016, as highlighted by The Sentencing Project, “Montgomery’s case gained national prominence,” after the Supreme Court ruled in his favor that an earlier decision, which invalidated life without parole sentences for those who committed offenses as minors, should be applied to past cases.

This decision resulted in the release of hundreds of incarcerated individuals. Despite this decision, however, Montgomery has remained in custody, resulting in frustration from advocacy groups.

“Henry’s case has been an agent of change. It is disturbing and a great inequity that he has not been the beneficiary of the change he helped to create. Fifty-seven years of imprisonment is beyond long enough,” stated Kerry Meyers, the Deputy Director at the Louisiana Parole Project.

Meyers is not alone in highlighting the inequity of the continued incarceration of Montgomery.

“The legacy of Jim Crow lives through the continued imprisonment of Henry Montgomery… Denial of his readiness for release, long after evidence suggests he has aged out of crime, would be nothing more than vindictive, an attribute that does not belong in our legal system,” argued Nellis.

Advocates of Montgomery cite his growth as an individual and upstanding conduct while incarcerated as reason for the parole board to grant his release.

“Henry proves daily he is no longer the 17-year-old child he was in 1963. Henry has taken countless measures to better himself and has been rehabilitated. An elderly man today, he poses no threat to public safety,” claims Marshan Allen, the National Policy Director at Represent Justice.