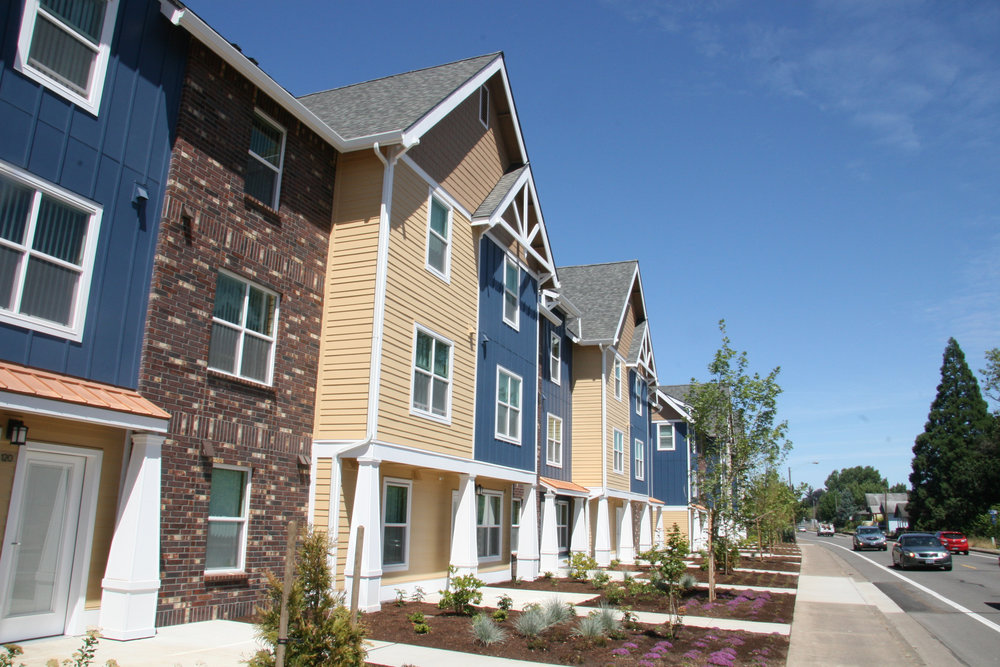 When the state came down with very aggressive RHNA numbers for local fair share allocations of growth, many pointed to the fact that there were numerous challenges to those numbers.  But we have seen recently one by one those challenges have been put down.

That doesn’t mean California is actually going to see the housing from these projections – but at least for now the projections are holding – now we will see if the state has the capacity to actually enforce the new and aggressive laws.

As reported earlier this week, the Bay Area version of SACOG, Association of Bay Area Governments Administration Committee (ABAG), finalized its denial of 27 of 28 appeals.  Cities, most of them affluent suburbs in the Bay Area, had sought to reduce their housing allocation in the ABAG RHNA (Regional Housing Needs Allocation).

According to the California Planning and Development Report, “The committee rejected appeals from cities including Tiburon, Sausalito, Palo Alto, and Lafayette, as well as several county-based appeals. The one appeal that was upheld came from unincorporated Contra Costa County but occurred due to a minor error by ABAG staff. In this case, the county will be able to build 35 fewer units, but the city of Hercules will have to plan for 35 more.”

But perhaps a more interesting development comes out of Orange County.

A trial court there dismissed without leave to amend, the Orange County Council of Government suit challenging HCD’s decision that SCAC

(Southern California Association of Government) must plan for 1.34 million homes through 2029.

The court did not simply dismiss the Orange County suit as non-timely, it actually granted the demur and ruled that housing need determinations are not reviewable in court.

The petitioners in this case allege that this determination of SCAG’s regional housing needs “was incorrect and lacking in substantial evidentiary support…”  and there’s the RHNA determination “is erroneous and based on an incorrect application of the law.”

They argued that HCD failed to comply with Government Code Section 65584.01(a) and SB 828.  And that this along with “its use of an unreasonable vacancy rate” was “arbitrary and capricious.”

The court found that it lacks jurisdiction over the petition, citing case law where while it true that “RHNA statues do not expressly bar a municipality from judicially challenging its RHNA allocation,” “the nature and scope of a general plan’s housing element and the length and intricacy of the process created to determine a municipality’s RHNA allocation reflects a clear intent on the part of the Legislature to render this process immune from judicial intervention.”

This court concurs with this precedent.  They write, “The court has considered all of Petitioners’ opposition arguments and finds them unpersuasive.  The demurrers are SUSTAINED for lack of jurisdiction.”

The court did allow the petitioner the possibility of leave to amend, but said, “it appears doubtful petitioners could amend in a manner to withstand a jurisdictional challenge.”

The lack of court jursidcition by the way works in both ways.

For instance, UC Davis Law Professor Chris Elmendorf in February, writing about housing advocates YIMBY Law and YIMBY Action who sued the state in February “arguing the Department of Housing and Community Development misjudged the housing need of the San Francisco Bay Area,” but noted that while the complaint “has merit,” it is the Legislature not the courts who “should resole it.”

SB 828 is the key legislation here.

Elmendorf pointed out that it was enacted in 2018 to revised and improve the process by which HCD determines regional need.

Previously, he writes, “the state had relied almost exclusively on forecasted household growth.”

“The obvious problem with this approach is that household-growth trends are the byproduct of land-use policy,” he argues. “Restrictive zoning impedes population growth”

Thus, “Using the forecasted number of households to judge the adequacy of a region’s land-use plans gets things exactly backwards.”

SB 828, he writes, “tells HCD to top off the baseline, household-forecast RHND with adjustments for cost-burdened and overcrowded households. These adjustments, along with an updated adjustment for vacancy rates, are supposed to better align the supply of housing in California with “healthy housing markets” in other regions of the nation.”

None of this means that California will be able to solve its housing crisis, but it does largely eliminate a path to blocking new housing requirements.

On the other hand, we have seen a large push by the state to attempt to mandate at least more density and more density near transit.  I still think the next card is additional funding for affordable housing through some sort of tax increment – though it is interesting that this seems to not be in the works, at least just yet.

There is also I think a very interesting question posed by one of our commenters – “Can the state force a city to annex more property to grow because it’s economically more feasible to build out vs. build up?”

So far they have avoided that battle and of course in many areas building out isn’t possible anyway.

In the meantime, while the legal path is now clear to actually enforce RHNA numbers, the question now becomes, can the state actually enforce those numbers.  As many have criticized, the way state currently attempts to do is not only convoluted, but also toothless.  Will that now change?

12 thoughts on “My View: HCD Wins Some Key Housing Battles, But Will It Be Enough?”