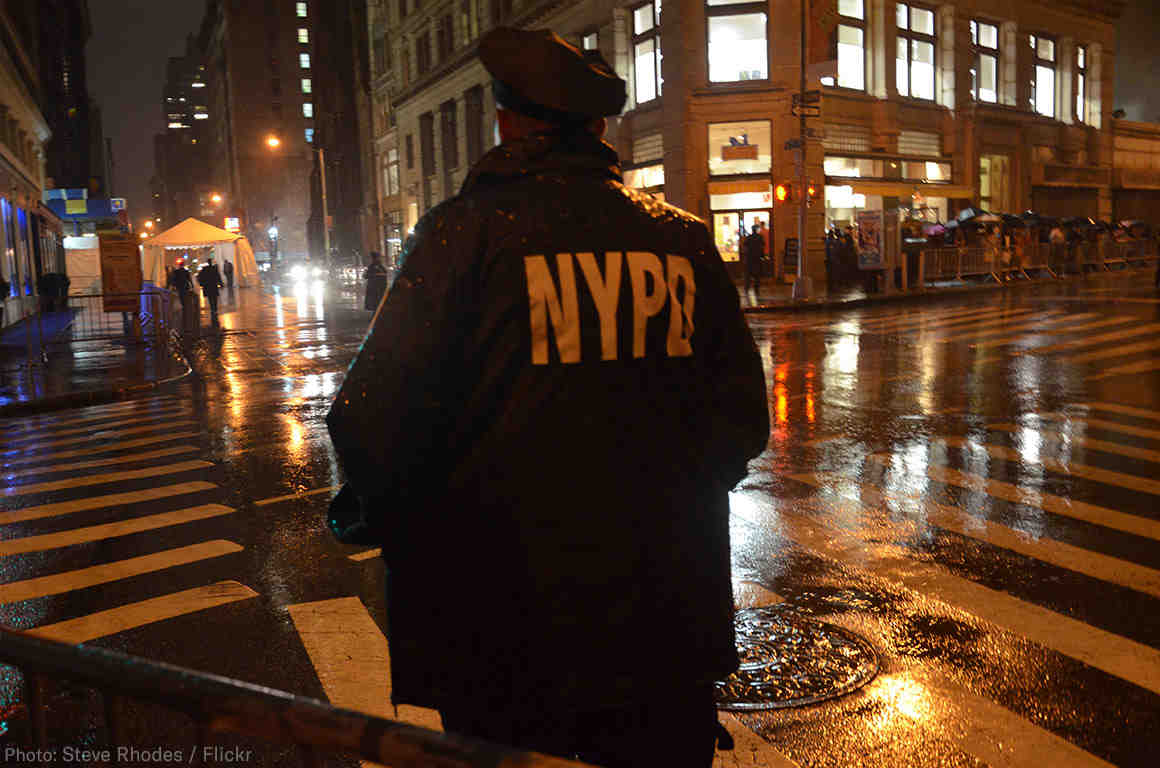 NEW YORK, NY – In the wake of a series of highly publicized incidents of police misconduct across the country, specifically those that inflame racial tensions and show lack of discretion when apprehending people of color, the call for police accountability appears to be in the ears of many prosecutors nationwide.

To that end, the Institute for Innovation and Prosecution at John Jay College released a guide called, “Tracking Police Misconduct: How Prosecutors can Fulfill their Ethical Obligations and Hold the Police Accountable” to help prosecutors “develop or improve upon their own mechanisms for tracking police misconduct.”

The focus of these recommendations is to help inform district attorney offices on how to keep a police disclosure list and what to do with it. The information of police misconduct can come from a variety of sources, such as “civil lawsuits… social media posts by police officers, and a local police department’s disciplinary records.”

To help streamline the creation and use of a police disclosure list, the guide suggests centralizing its creation and maintenance to one person or a group of people.

This way the information is consolidated, allowing a “‘Brady Committee,’ which typically includes senior and executive level prosecutors, [to]

decide whether to include an officer in their police disclosure list.”

Brady is a reference to the case Brady v. Maryland, which established, among other things, that prosecutors must “proactively seek and disclose impeachment material related to a testifying police officer.”

According to the Associated Press, this information is handed to the defense attorney during discovery, which they can then use at their discretion to call for dismissal or mistrial based on past conduct of the officer. Or, alternatively, the prosecutor can refuse to put forward a case led by an officer on this list.

Further recommendations include allowing for a road of appeal for officers, keeping separate lists for officers that should not be called up to the stand due to their disclosures, and educating the public about the existence of the list.

Many of these recommendations are not new, but are drawn from the policies of different prosecutor’s offices from across the country, in counties such as San Francisco County in California, King County in Washington, and Bucombe County in North Carolina.

If nothing else, the guide says, maintaining a police disclosure list helps a prosecutor properly execute their “ethical and legal obligations under Brady to implement a mechanism that tracks police misconduct.”

While the implementation of such a tool may have the potential to make officers think twice about the way they apprehend suspects, the practical use of the list has had mixed results.

An article from the Associated Press highlighted one scenario where officer Jeff Nelson, employed in King County, was involved in killing a suspect, pinning another to a fence with his patrol vehicle, and killed another man while attempting to arrest him for disorderly conduct.

All three incidents occurred within a three year timeline and had eyewitness evidence as well as criminal complaints, yet Nelson was only moved to the “‘potential impeachment disclosure’ list” after the last killing.

In response, King County Public Defender Amy Parker stated in an email to the Associated Press: “I have listened to prosecutors routinely make the argument that defendants with prior unlawful uses of force/crimes of violence are more prone to violence and lack credibility. If prosecutors are going to apply that standard to defendants, then the same standard should apply to police officers when judging their conduct.”

The AP reported that in many jurisdictions, such as Detroit, Seattle, and Denver, excessive use of force is not a complaint that will land an officer on the disclosure list, although dishonest claims will.

Dan Shatterber, a prosecutor in King County, defended this practice, saying, “An officer who was accused of using too much force in an unrelated arrest has nothing to do with the impeachment of their veracity.”

In California, Governor Newsom vetoed SB 1220 in Sept. 2020, which would have required all state and local law enforcement agencies to provide an officer disclosure list, referred to in the bill as a Brady list.

The justification he provided for rejecting the bill was fiscal, writing in the veto message that “because of the costs associated with this mandate, [he] cannot sign this bill.”

In lieu of the statewide mandate, Newsom qualified his rejection by “directing the California Highway Patrol and the California Department of Corrections and Rehabilitation to develop a process in which they proactively provide information in the form of a list containing officer names and badge numbers to the 58 California district attorneys’ offices in order to assist them to fulfill their prosecutorial discovery obligations.”

In other words, the mandate partially applied to some state-employed departments, but not to any of the local or county police departments.