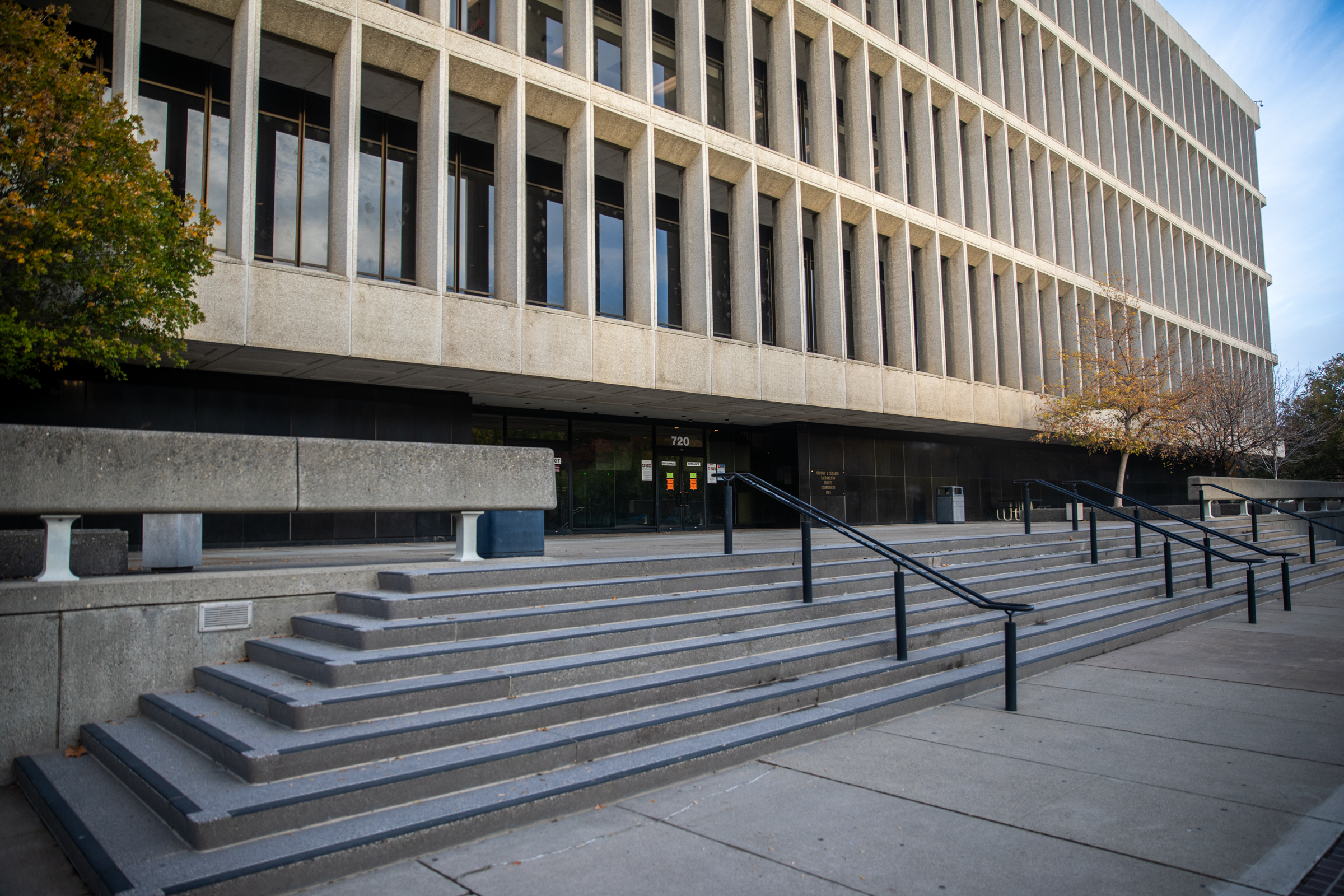 SACRAMENTO, CA – A Sacramento Police Dept. sergeant and officer testified in a preliminary hearing Friday against a man accused of possessing various drug paraphernalia while in the passenger seat of a vehicle flagged by the police department for a burglary.

However, the defense argued any evidence should be inadmissible in court because the search was unlawful—the judge considered the motion, but ultimately disagreed.

According to the officer’s testimony, he was told to search a black Chevy Avalanche. When he pulled the vehicle over, he found “Tom ZZ” in the passenger seat.

NOTE: The name used here is not the accused’s real name, per The Vanguard’s new policy of not identifying the real names in lower level misdemeanor cases. See Editor’s Statement.

When questioned about whether he knew what Tom ZZ was wearing, the officer stated that he did not, but remembered that he was wearing shorts. A video of his body cam footage was then shown to the court to properly identify the clothing that the defendant was wearing.

Officer Stone then said he removed Tom ZZ from the vehicle and conducted pat downs after he picked up a jacket that was on the center console and partially on the passenger seat, in which he found a meth pipe.

Tom ZZ allegedly stated that he had something in his pocket and the officer found contraband.

Sergeant Kurt Willheit was also called to the stand. He testified that the driver was recognized by officers as someone arrested twice previously for firearms as well as heavy narcotics.

He stated that he saw a knife on Tom ZZ and conducted a pat down search as a result of finding the meth pipe in the green jacket.

The defense argued that there was no probable cause for them to search the vehicle because the officer never received consent from Tom ZZ to search the jacket and that the officers knew it was his personal property as a passenger.

Despite recognizing the validity of this argument, the judge denied the motion to suppress all evidence and ruled that the search was reasonably conducted. The case will be ongoing.