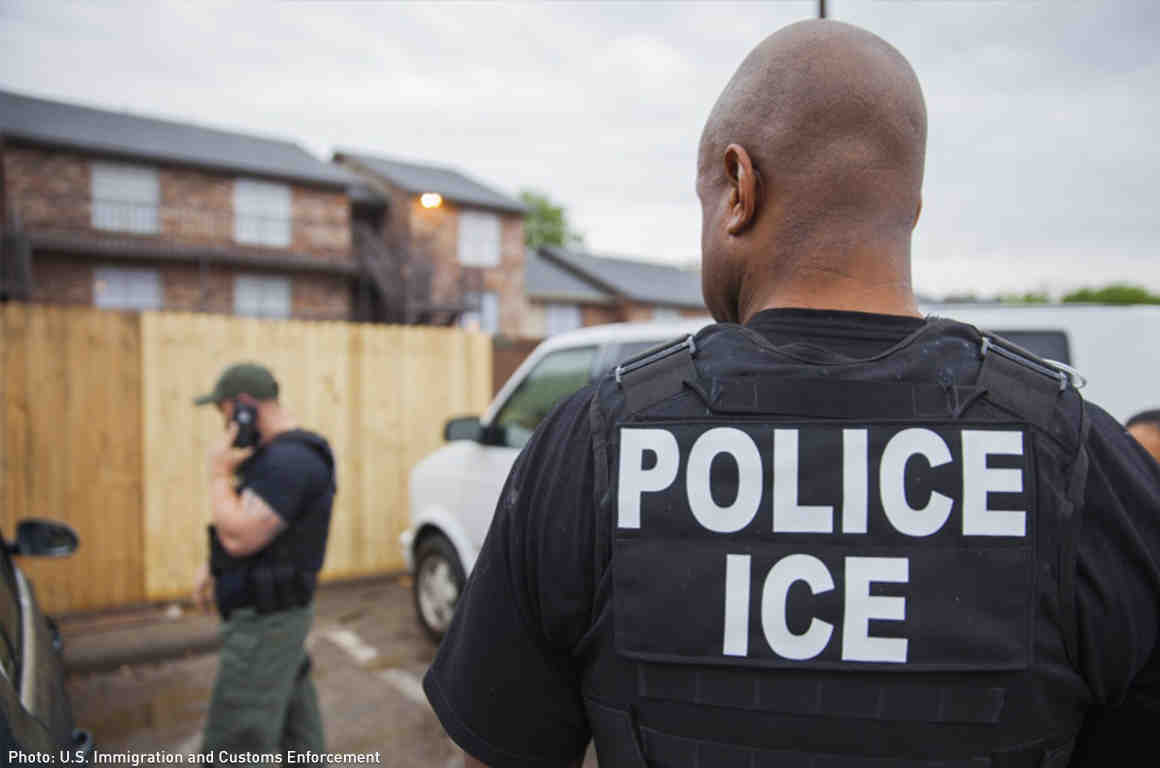 REDWOOD CITY, CA – The San Mateo County Sheriff announced Tuesday his office would no longer respond to requests from immigration authorities for notification of detainee releases or custody transfers.

Sheriff Carlos Bolanos’ decision is effective immediately and is consistent with other Bay Area counties, that requests from U.S. Immigration and Customs Enforcement (ICE) will not be responded to.

Last week, Bolanos met with the Board of Supervisors to hear from residents at the annual TRUTH Act Forum, a special meeting required following occasions when local law enforcement gave ICE access to detainee status.

“It has become apparent to me that complying with those requests regarding the pending release of undocumented individuals who have committed serious crimes is undermining the trust we need to protect the community. It simply is not worth losing the trust of many members of the public by continuing to process these requests from ICE,” Bolanos said.

understands the Sheriff’s Office is here to protect the public, not enforce immigration laws,” he added.

The sheriff’s office reported coordinating 15 transfers last year to ICE from the county jail, noting how most people convicted of serious felonies serve their sentences in state prison, not county jail. ICE authorities can always obtain a judicial warrant to hold on someone in detention, which all Bay Area law enforcement agencies must honor.

By comparison, Orange County Sheriff Don Barnes reported coordinating 225 transfers from his jails to federal immigration authorities for deportation last year, according to a department report made public March 2021.

“Sheriff Barnes continues to urge state and federal lawmakers to adopt policies that allow for open communication amongst law enforcement agencies, as this we feel is very important in keeping our community safe,” said Undersheriff Jeff Hallock, speaking for Barnes at a Board of Supervisors meeting on Feb. 23.

Many of Sheriff Barnes’ critics dispute the legality of the transfers, arguing that laws like Senate Bill 54, which protects undocumented immigrants and restricts local law enforcement agencies’ communication, are supposed to prevent such cooperation.

Felicity Figueroa of Fullerton wrote to the Orange County board criticizing the cooperation between ICE and local law enforcement, arguing it is “a waste of our local and state tax dollars” when “city police departments and county sheriff deputies are doing the federal government’s work. And it also erodes trust within local communities.”

“What that bill did do was give a certain amount of discretion to the Sheriff, which in this case the Sheriff has decided to exercise that discretion,” said Hollock at the meeting, defending cooperation with ICE.

But, in San Mateo County, Sheriff Bolanos used his power too. Board President David J. Canepa along with Supervisors Don Horsley and Carole Groom expressed their support for Sheriff Bolanos’ decision.

“This is a momentous and compassionate decision by our sheriff to end cooperation with ICE,” Canepa said in a prepared statement. “He listened to the community and values all our residents regardless of immigration status. This is a policy change that will keep families whole and I applaud Sheriff Bolanos for taking this action.”

Groom added, “We thank the Sheriff for working collaboratively with the Board of Supervisors and his quick implementation of this important change, which we support and believe is in the best interest of the county as a whole. We thank the sheriff for listening to the public and taking their comments very seriously and adopting a new policy.”

“This decision is consistent with the sheriff’s personal values and deep-rooted commitment to serve and protect all San Mateo County residents, regardless of immigration status. These values are reflected in his office’s long-standing history of support and engagement with immigrant communities,” Supervisor Horsley said.

“I will continually evaluate any effects caused by this change in policy and, if necessary, consider adjustments,” Bolanos said, reiterating his commitment to public safety.