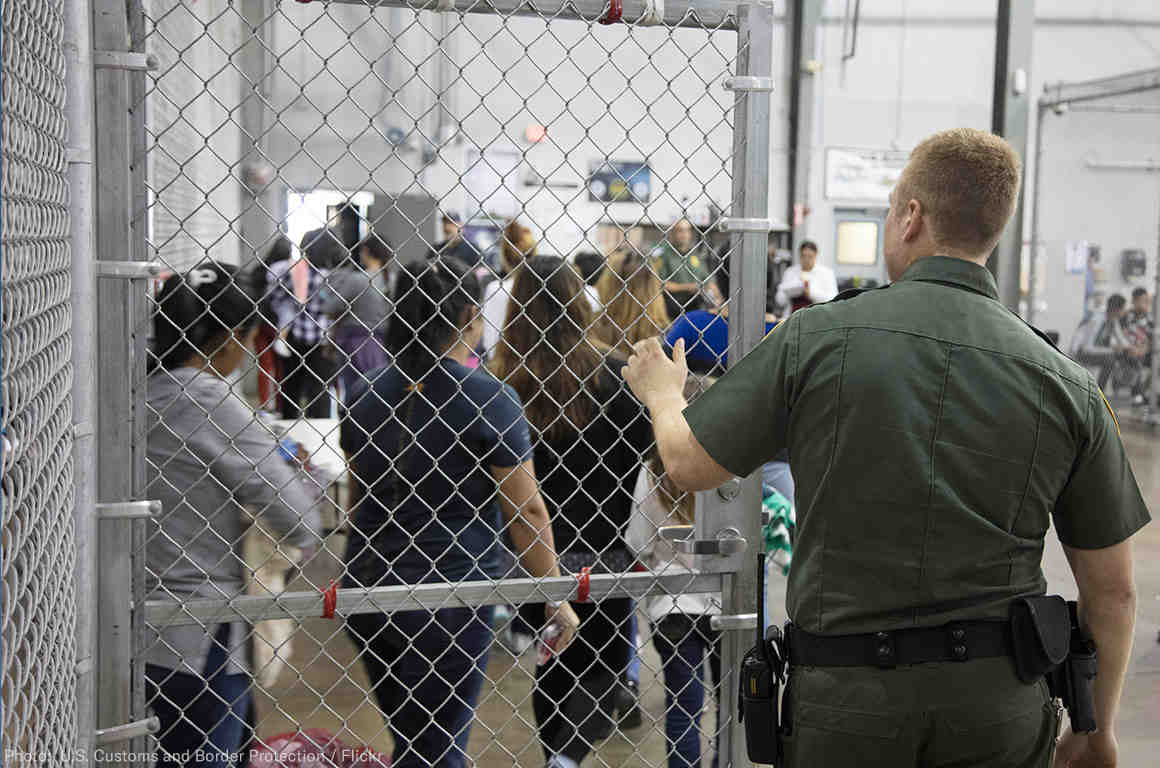 Ever since the start of the pandemic, ICE detention centers have been one of the most contagious places in the nation, charge ICE critics.

And according to the New York Times video “4 Takeaways from Our Investigation Into ICE’s Mishandling of Covid-19,” COVID-19 infection rates in the detention centers are about 20 times higher than in the general public.

The letter from ACLU argues that, despite this heightened risk of infection, ICE has failed to act promptly in providing vaccines to the people in detention. Its policies regarding COVID-19 apparently did not mention vaccines at all until this October—a whole 10 months after the Pfizer-

BioNTech vaccine had been authorized.

The ACLU letter continues to rebuke ICE for continuing its subpar response for the vaccine boosters in which it still has no consolidated strategy whatsoever for distribution to detained people in their nationwide detention centers.

Early this October, the Centers for Disease Control and Prevention (CDC) had recommended booster shots for all people who had received the Johnson & Johnson vaccine two or more months ago and reside in high-risk settings.

ICE has been relying heavily on the Johnson & Johnson vaccine in their response to COVID-19 and the detention centers are evidently high-risk with their increased infection rates.

However, the ACLU wrote that “all qualifying adults in ICE custody have been eligible for a booster shot for well over a month [and y]et detained people and advocates nationwide have reported that booster shots have not been made available, even upon request.”

ICE’s failure to promptly administer booster doses poses major health and safety issues to the thousands of detained individuals, charged the ACLU in its letter.

Eunice Cho, senior staff attorney at the ACLU National Prison Project, claims that this is a blatant “violation of their constitutional rights and [it] underscores the inherent dangers of detention.”

The ACLU demands with urgency that ICE take the following actions: