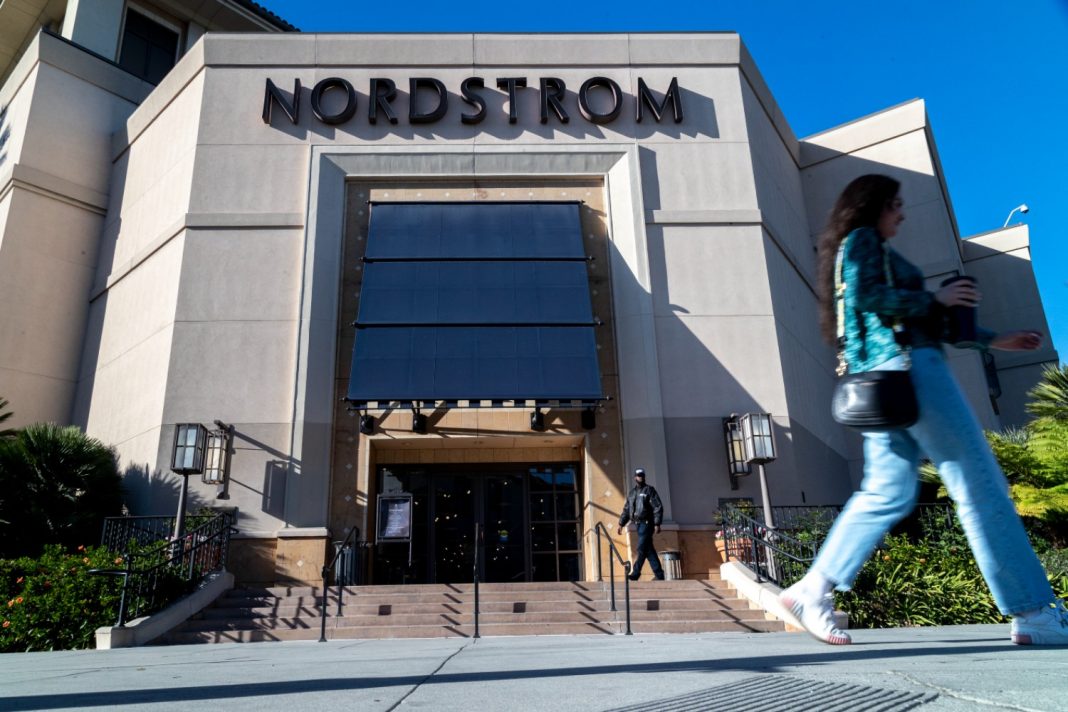 Los Angeles, CA – The comments by Jamie McBride, LAPD’s union leader, drew a lot of attention a few weeks ago—probably far more attention than they were worth.

“My message to anyone thinking about coming to Los Angeles, especially during the holiday season, is don’t,” Jamie McBride, the head of the LA Police Protective League, the union representing LAPD officers, said in a television interview.

As the LA Times editorial board put it, was not the claims themselves that were so surprising, “The surprising thing was that his comments and others like them keep getting so much play on news programs here and around the country. There seems to be an enduring hunger to blame any crime increases on criminal justice reforms like Proposition 47 and zero-dollar bail — despite numbers and other data that thoroughly debunk those claims.”

At times, the LA Times, like other mainstream media, has been part of the problem, fueling the hysteria about a crime wave that really isn’t happening.  On the other hand, the media has also, like this NBC report and the LA Times editorial, been a voice of reason.

As the Times notes, “Los Angeles is indeed suffering from an increase in homicides, and it is not to be taken lightly. Killing has risen sharply here, beginning in the midst of the pandemic.”

But blaming this on specific policies is hard to justify when “murder is hardly an only-in-L.A. phenomenon. It has risen just as much in most U.S. states and cities regardless of whether they are led by old-school tough-on-crime leaders or reform-oriented officials.”

On the other hand, while retail theft has really drawn attention, the editorial board notes that “robbery and burglary in L.A. have declined since 2019, continuing a historic decease in crime rates, notwithstanding recent high-profile ‘smash and grab’ thefts at retail stores.”

The editorial breaks down Prop. 47 and zero bail.  For one thing they note that California’s felony line is not absurdly high, at having raised it from $450 (which was among the lowest in the country) to $950.

This is a point we’ve made a few times.

“Some of the most conservative, tough-on-crime states had higher dividing lines than California even before Proposition 47 passed. Texas was at $1,500. It has since raised the line to $2,500, matching South Carolina. Most states are now at $1,000 or more, so even at $950, California’s threshold is now among the toughest third of states,” they write.

This is a point worth emphasizing—the police complain that the $950 is inducing crime in California, but California has a lower limit than two-thirds of the states, even with the increase.

As they write, “No one’s rushing here because ‘Purge’-like crime sprees are easier here than anywhere else.”

“The reason for adjusting the line upward is inflation. If the price of goods rises but the threshold does not, the same thefts that were once misdemeanors become felonies and prisons become overcrowded even as property crime drops. That’s what happened in California beginning in the 1980s, when lawmakers stopped raising the threshold,” the Times pointed out.  “But now we’re stuck again, this time at $950, as the cost of goods continues to rise.”

This is really the single point that undermines the whole idea that Prop. 47 is causing the rash of retail theft in California.

Instead, they argue: “The problem with Proposition 47 is not that the threshold is too high. It’s not. The problem is that there is no automatic inflation adjuster.”

The Times also goes after the claims that zero bail is driving a crime increase.

They point out: “Critics sometimes lose track of the distinction between pretrial detention — holding a person in jail while awaiting trial despite the presumption of innocence — and bail, a monetary payment meant to get people out, not keep them in.

“Prosecutors and judges so often set unaffordable bail that unnecessary pretrial detention is now the norm,” they write.  “Yet the U.S. Supreme Court ruled more than three decades ago, ‘In our society liberty is the norm, and detention prior to trial or without trial is the carefully limited exception.’

“Under zero-dollar-bail, courts and prosecutors already can — and should, and do — hold defendants accused of murder, rape and other dangerous felonies (including, by the way, so-called smash-and-grab robberies),” they write.  “Claims that bail policies allow dangerous felons to commit their crimes repeatedly and with impunity are simply false.”

I might disagree slightly with this, but they make a solid point.

Here again, I think the LA Times makes the critical point: “Several studies have examined the effect of policies to release people without bail pending trial, or to not even charge misdemeanors at all, in several ‘reform’ jurisdictions. They conclude that the ‘progressive’ policies may reduce crime and that unnecessary jail makes people more likely to commit future crimes because it severs their links with family and employment, making them more unstable and more desperate.”

Moreover, the Times is also correct to argue: “The real problem with zero-dollar bail is that it is based on the presumption that some amount of money should be the determining factor in whether a person is jailed pending trial. A person’s wealth or poverty has no legitimate role in determining whether they should be held in jail.”

Unfortunately, when it comes to crime, it is easy to blame certain policies, even when the data do not support that.

Share:
Tags:LA TimesLAPDProp 47RecidivismZero Bail
Previous : Commentary: ‘But Davis Is a Great Place, I Don’t Want It to Change’
Next : New Year Special: Become a Sustaining Member, Have Your Recurring Donation Matched Up to $150 a Month

One thought on “Commentary: Why Prop 47 and Zero Bail Are Not Driving Crime Spree”