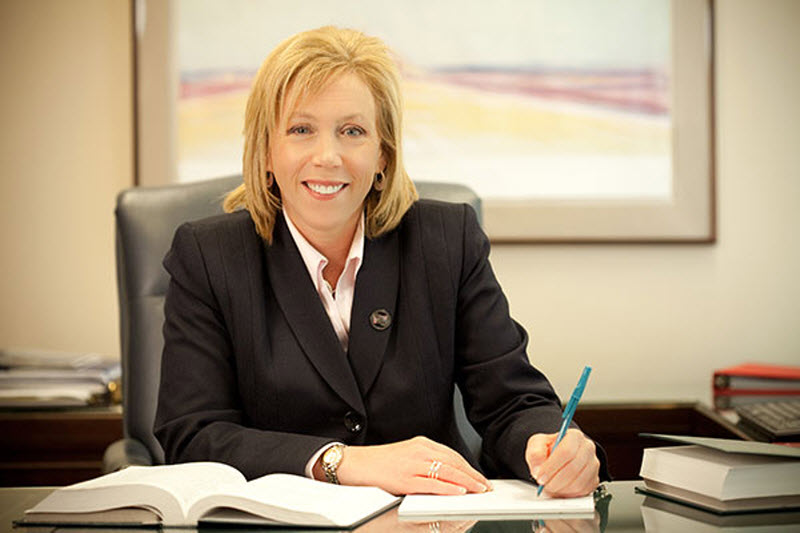 Sacramento, CA – A court has granted a Temporary Restraining Order (TRO) preventing the California Department of Corrections & Rehabilitation (CDCR) from taking a new credit calculation to allow for earlier release for second strikers.

The TRO was led by Sacramento DA Anne Marie Schubert and 27 other elected DAs, including Yolo County DA Jeff Reisig.

According to a release from Schubert’s office, “This newest ’emergency regulation’ comes after CDCR’s recently enacted so-called ’emergency’ regulations that allows for additional credits to be awarded to serious and violent felons, including credits that are not based upon completing any rehabilitation programs.”

These credits, unrelated to fire-camp credits, would have increased credits to two-thirds of conduct credits, two-thirds time off sentences, to second strike inmates housed at a minimum-security level A or B facility.

According to the release, “CDCR did so amid litigation challenging additional credits for serious and violent offenders. This new class of credits will include convictions for domestic violence, human trafficking, animal cruelty and possession of weapons by individuals who have

Twenty-eight DAs filed a TRO on December 22, 2021, to stop the newest early release “emergency regulation.”  On December 29, 2021, the Court granted the petition and issued the TRO against CDCR.

This follows efforts from Schubert and other DAs, including Reisig, this summer to attempt to block a good time credit early release program enacted by CDCR.

“Getting out of prison—let’s be honest—for doing nothing,” Schubert said at a press conference in August.  “Our government is now letting them out early for, in fact, doing no rehab at all.”

“Can you imagine that—thousands of murderers and sex offenders in our prison system, getting out early for doing nothing more than not misbehaving at a time when we see today and pretty much every day on the news that violent crime in this state and in this country is surging,” she continued.  “How is that safe for our society?”

Earlier this month, the Committee on Revision of the Penal Code released a report recommending a series of reforms to sentencing which include repealing the Three Strikes law, and of particular interest was disallowing the doubling of sentences for prior strikes when the new offense is not serious or violent.

That figure represents about one third of the total prison population, and 80 percent of those sentenced under the Three Strikes Law are people of color.

But Schubert has taken issue with such reforms starting in 2015, and according to the release, she “began opposing and publicizing the early release of ‘nonviolent’ second-strike felons.”

She said, “Under California law, ‘nonviolent’ felonies include domestic violence, rape of an unconscious person, human trafficking, and assault with a deadly weapon. ‘Second strike’ refers to an inmate who was previously convicted of a serious or violent felony.”

“Many of these so-called ‘nonviolent’ second-strikers have long and violent criminal histories – including repeat felony domestic violence convictions, sexual assaults and gun violence,” said District Attorney Anne Marie Schubert. “Releasing these dangerous inmates after serving a small fraction of their sentences not only lacks accountability, it shortens effective rehabilitation, violates victims’ rights and is a significant threat to public safety. No one is contesting good conduct credits for fire camp work, but sneaking in another class of individuals with serious and violent criminal histories goes too far.”

District Attorney Jeff Reisig added, “Violent crime has been steadily increasing across most of California. Promoting more early releases of prison inmates who have been convicted of heinous crimes or who have violent records, without any confirmation of rehabilitation, is not making anyone safer.”

The report from earlier this month found that Yolo County ranked as sixth in the state in terms of most people sentenced, either as a second or third strike.  Sacramento was just behind Yolo at 8th on the list.

The report concludes: “Given the discretion that prosecutors have to charge and judges have to dismiss Three Strikes enhancements, this data suggests a disturbing trend: when the criminal system has the option to punish more harshly, it does so disproportionately against people of color.

“Concerns that the law disproportionately impacted people of color began a few years after it was passed. People of color, particularly Black people, are arrested and prosecuted at disproportionate rates, and the Three Strikes law perpetuates these disparities by subjecting people to harsher penalties once they become justice-involved,” they continue.