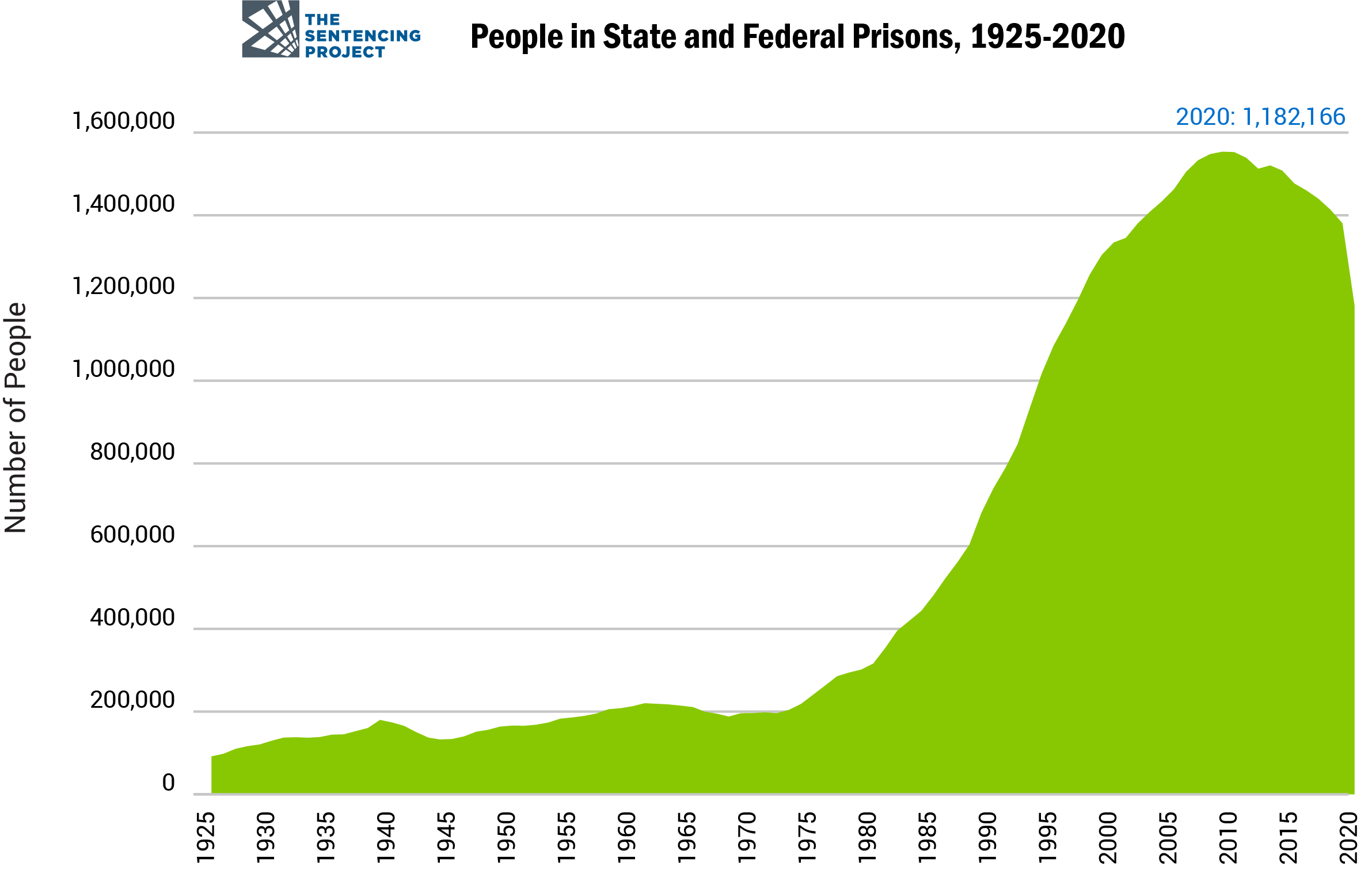 WASHINGTON, D.C. – The U.S. is the world leader in incarceration with just under 2.1 million people imprisoned nationwide at the end of 2019.

However, a substantial 15 percent reduction of the incarcerated population over 2020 can be partially attributed to the COVID-19 pandemic,

according to Ashley Nellis, a Senior Research Analyst at The Sentencing Project.

“As states and the federal government emerge from the worst stage of the pandemic to date, these declines should provide momentum to accelerate decarceration efforts,” stated Nellis. “While the 2020 reductions are substantial, they were insufficient against the threat that the pandemic posed to incarcerated individuals.”

Forty years of rising prison populations have only recently been stabilized despite decades of criticism over widespread inequality and harsh sentencing policies in the criminal justice system, noted Nellis.

While Latinx people are incarcerated at 2.4 times the rate of non-Latinx white people, Black Americans are five times more likely to be imprisoned as white Americans. 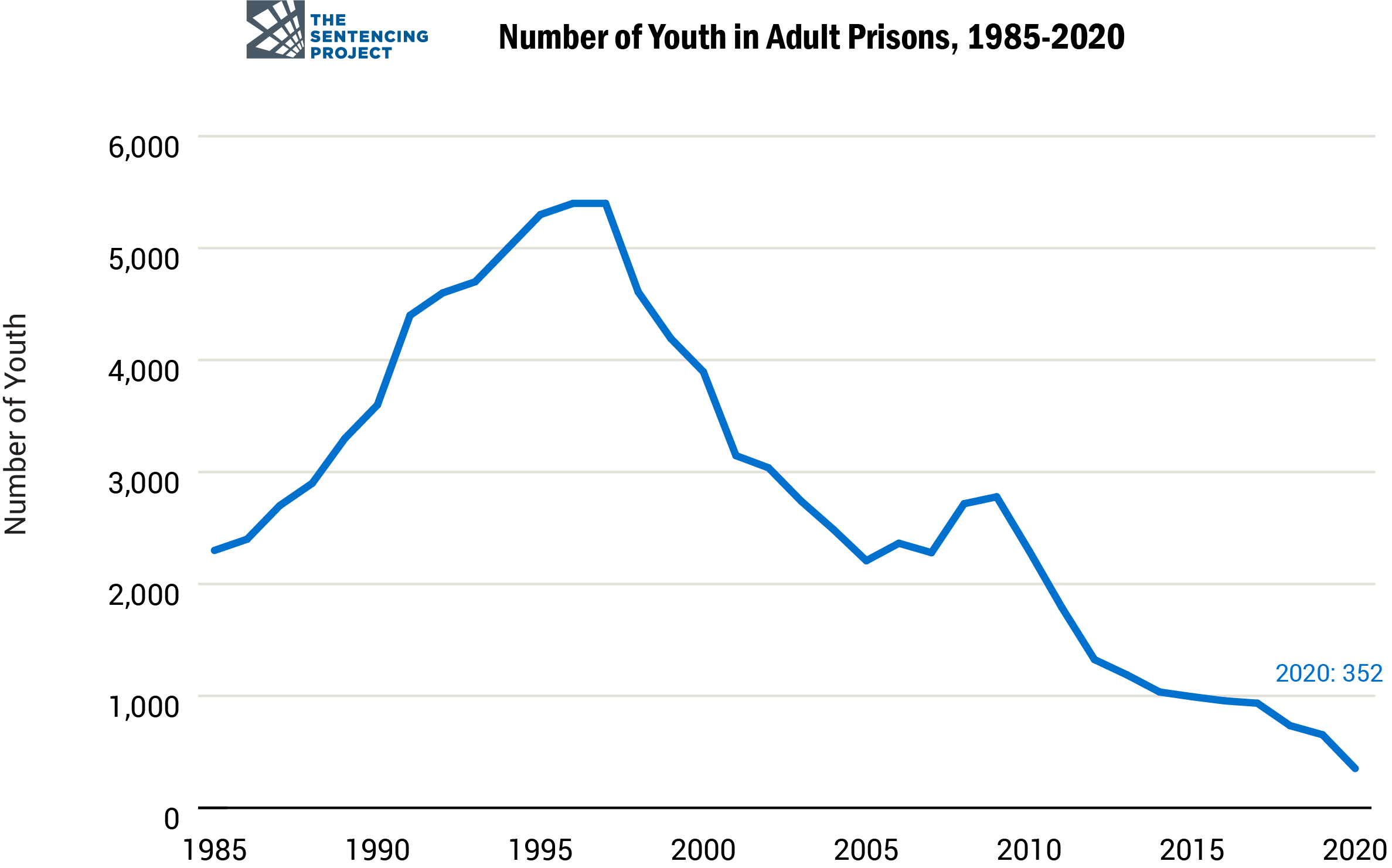 States including Texas, New York, New Jersey, and Connecticut all saw a reduction in incarceration rates, Nellis said, noting that Texas decreased its incarcerated population by 30,000 from 2010 to 2020 and saw a fall in property crime rates.

New York, New Jersey, and Connecticut reduced incarceration by over 50 percent since reaching their highest points around 2010.

“In order to achieve significant reductions, policymakers must pass reforms that scale back excessive sentencing for all offenses, a key factor which distinguishes the U.S. from other nations,” Nellis concluded.