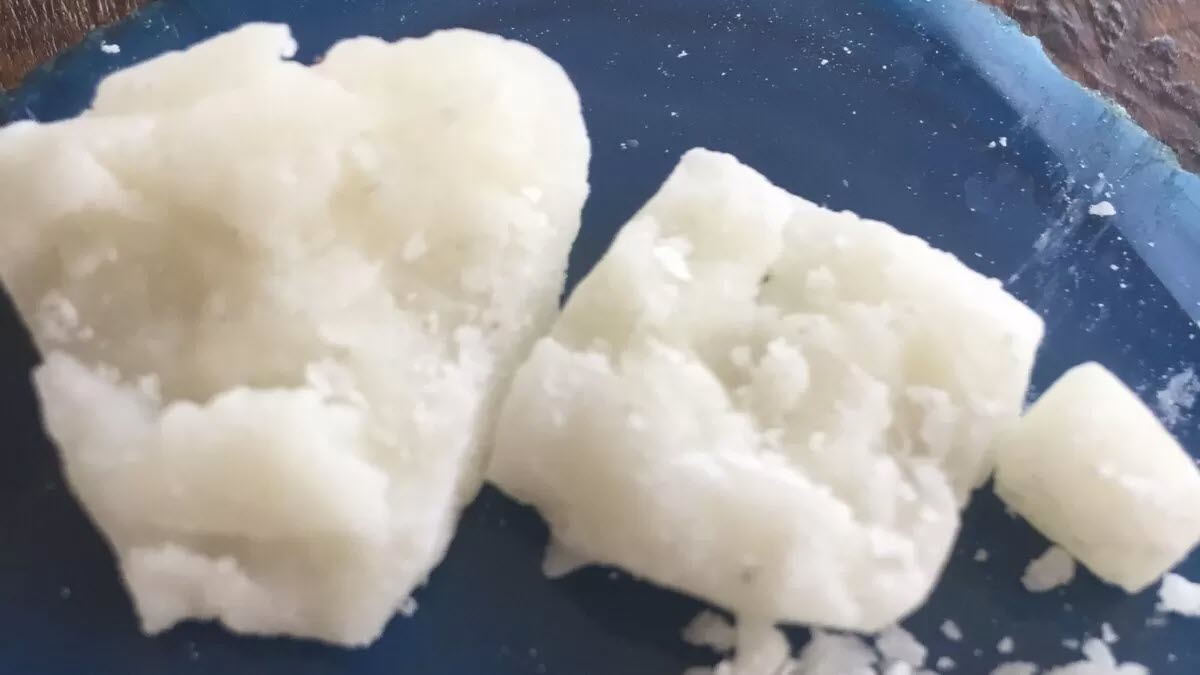 Over the years, this sentencing disparity has become emblematic of both the ineffectiveness of reactionary criminal justice policy and the racial disparities existing in our criminal justice system.

Thirty-five years ago today, while the country was still reeling from the tragic death of Len Bias — a University of Maryland basketball star who, just days after being drafted by the Boston Celtics, died from a drug overdose — Congress passed and President Reagan signed into law the Anti-Drug Abuse Act. . Assuming that the drug that killed Len was crack, Congress drafted a law that would impose harsher penalties on crack offenses. It would impose the same mandatory prison sentence for five grams of crack cocaine as 500 grams of powder cocaine. Even after it became known that the drug that killed Len was powder cocaine, not crack, the narrative had taken off that crack is more dangerous than powder, and Congress established the 100-to-1 disparity between crack and powder cocaine in federal law.

Over the years, this sentencing disparity has become emblematic of both the ineffectiveness of reactionary criminal justice policy and the racial disparities existing in our criminal justice system.

After years of work by advocates, in 2010, Congress decreased the sentencing disparity from 100-to-1 to 18-to-1 through the passage of the Fair Sentencing Act (FSA). But those who were sentenced before 2010 were left behind until Congress enacted and President Trump signed into law the FIRST STEP Act, which provided relief to people sentenced under the original disparity. These reforms were motivated by what we know now — this disparity between two chemically identical substances has done nothing to improve public safety or reduce drug use, but it does disproportionately harm

After the passage of the FIRST STEP Act and its provisions allowing individuals in federal prison to apply for resentencing, 3,705 people had their sentences reduced by approximately six years. The fact that 91 percent of those who received reductions were Black further proves the racially disproportionate impact of the crack laws.

But even after these bipartisan reforms, the disparate racial impact persists. In 2020, 77% of individuals convicted of crack cocaine offenses were Black, while historical data tells us that 66% of crack cocaine users have been white or Hispanic.

The continued existence of this disparity between two forms of the same substance has devastated communities of color and Black families in particular and has failed to provide any public safety or public health benefit. Americans for Prosperity and the American Civil Liberties Union might not always see eye to eye on every political issue, but our organizations agree it is time to end this unjust sentencing framework.

The EQUAL Act is a common-sense reform that will end it once and for all. It has bipartisan support in both the U.S. House of Representatives and the U.S. Senate. By eliminating the sentencing disparity between crack and powder cocaine, we can make strides towards reducing over-incarceration in our federal prisons and free up resources that can be better spent on critical reentry services for those exiting federal prison and recovery resources for individuals struggling with a substance use disorder.

The EQUAL Act recently passed the House of Representatives with an overwhelming bipartisan vote of 361 to 66. It is rare to see Louie Gohmert (R-Texas), a former Texas judge and nationally-recognized staunch conservative, agree with Hakeem Jeffries (D-N.Y.), one of the leading progressive voices in the leadership of the Democratic Party, on criminal justice reform, but that is just what happened on the House floor when they both spoke in support of the EQUAL Act. It is now up to the Senate to pass this long-overdue legislation and send the EQUAL Act to President Biden’s desk for his signature. Senators Cory Booker (D-N.J.), Dick Durbin (D-Ill.), Rob Portman (R-Ohio), Thom Tillis (R-N.C.), Rand Paul (R-Ky.), and Patrick Leahy (D-Vt.), and Lindsey Graham (R-S.C.) are the sponsors of the Senate companion legislation (S. 79) and have taken the lead in building a coalition to pass this legislation during the 117th Congress. The time is now for the Senate to take action and rectify this long-standing injustice in our criminal legal system.

Aamra Ahmad is Senior Policy Counsel for the ACLU.  Originally published by The Hill.