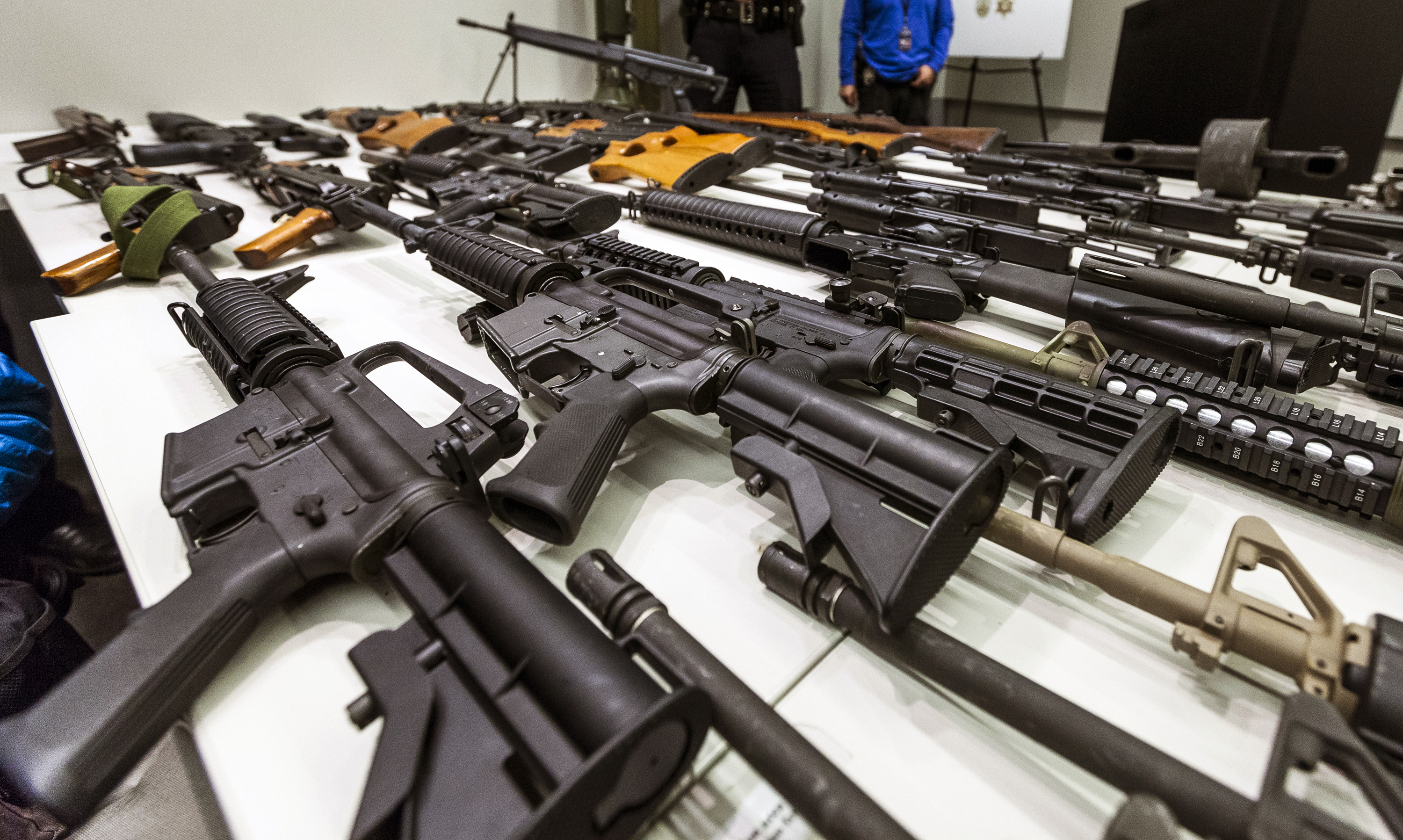 OAKLAND, CA — California’s ban on the possession of large-capacity magazines (LCMs) for firearms was upheld Tuesday when the U.S. Court of Appeals for the Ninth Circuit reversed a district court ruling that invalidated the ban.

The LCM ban was passed in 2016 and enjoined in 2017, awaiting the resolution of Duncan v. Bonta. Following the ruling made by Judge Roger Benitiz of the U.S. District Court for the Southern District of California that the ban violated Californians’ Second Amendment rights.

“Gun violence is an epidemic in this country, but laws like our ban on large-capacity magazines are common-sense ways to prevent this violence, including devastating mass shootings,” Bonta said.

According to a press release published by the California’s Office of the Attorney General Tuesday, LCMs are firearm magazines that carry more than 10 rounds of ammunition, and pose a significant threat to public safety by allowing gunmen to easily shoot many rounds in a very short period of time without the need to reload.

“I’m thankful to the court for giving this case a second look, and confirming what we know to be true: our laws keep Californians safe while allowing law-abiding gun owners to exercise their constitutional rights,” Bonta said.

Gov. Gavin Newsom joined Bonta in applauding the Ninth Circuit’s decision, tweeting, “Weapons of war don’t belong on our streets. This is a huge

victory for the health and safety of all Californians.”

While it has been illegal to manufacture, import, or offer to sell, give, or lend LCMs in California since 2000, and illegal to purchase or receive them since 2013, California’s ban on the possession of LCMs began in 2016 with the passage of Proposition 63.

Benitiz enjoined the possession ban in 2017, pending the resolution of Duncan.

The Ninth Circuit stated in Tuesday’s majority opinion that the ban on LCMs supports the state’s efforts to curb the harm and tragedy of mass shootings.

In an impassioned dissenting opinion, Judge Lawrence VanDyke asserted the majority of the court distrusts gun owners and believes that the Second Amendment is a “vestigial organ of their living constitution.”

“In the 13 years since the Supreme Court ruled in Heller that the Second Amendment ‘guarantee[s] the individual right to possess and carry weapons in case of confrontation,’ our court has trimmed back that right at every opportunity,” reads VanDyke’s dissent.

In 2008, the U.S. Supreme Court ruled in District of Columbia v. Heller that the Second Amendment protects individuals’ right to keep and bear arms outside of serving in a militia, such as for self-defense.

According to the LA Times, “Washington, D.C., and eight other states have also imposed restrictions on large-capacity magazines and that six other federal courts of appeals have upheld the laws”