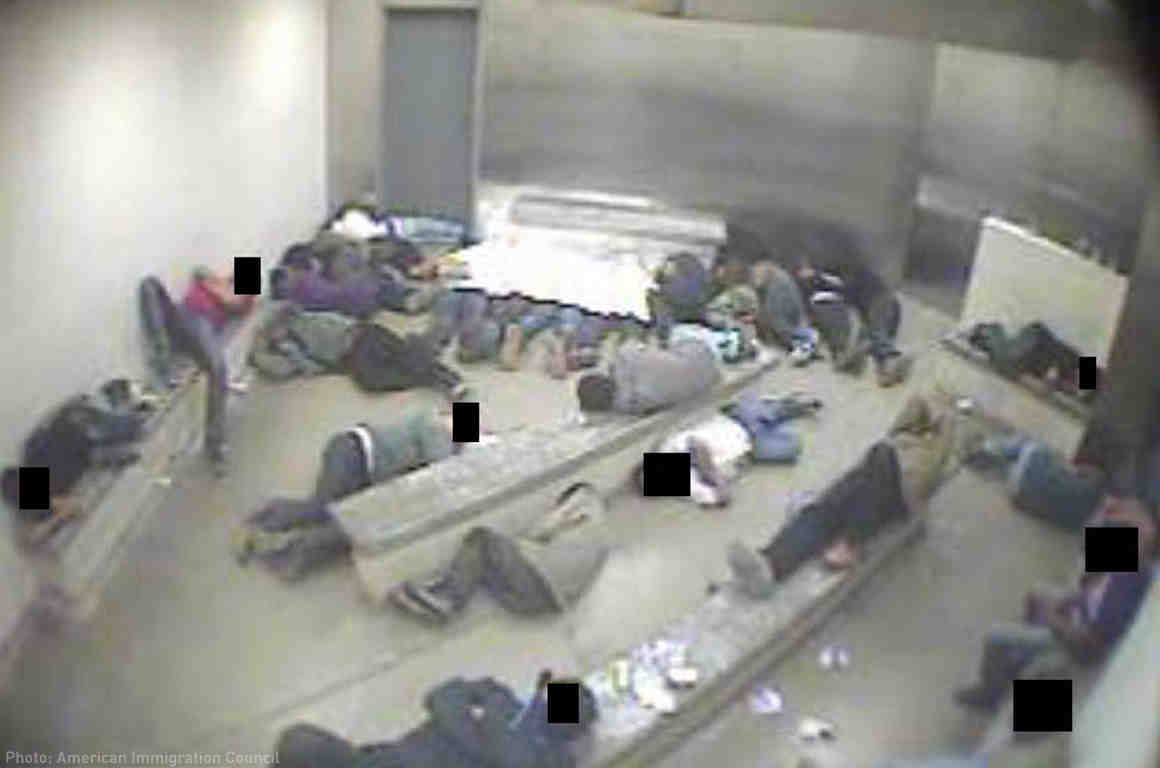 The ACLU said the CBP has done “embarrassingly” little to address the recognized pattern of mistreatment that pregnant women (and others) have had to face, in an appeal from the ACLU of San Diego and Texas to the Department of Homeland Security.

The effort came after a review of the treatment of pregnant women as a specifically vulnerable population showed they were mistreated, resulting in cases of miscarriage, and in others the viability of the fetus was adversely affected.

The ACLU also appealed on behalf of a specific pregnant woman in custody at the Chula Vista Border Patrol Station. She was allegedly subjected to an unnecessarily bumpy ride in custody to the station, where upon her arrival she was left no option but to give birth with the support of a trash can, surrounded by at least 20 strangers.

While she was allowed brief postpartum medical care, within a short period she was discharged and remanded back to the Chula Vista Border Patrol Station with her newborn baby.

In response to this specific case, the Department of Homeland Security’s Office of the Inspector General drafted a report detailing the variety of deficiencies of CBP’s protocol in detaining pregnant women.

Departing from the standing practices of Immigration and Customs Enforcement (ICE), charged the ACLU, the CBP has elected to continue detaining women known to be pregnant, and possibly jeopardizes both the lives of the women and of their unborn children.

The ACLU said ICE, in contrast, no longer apprehends pregnant women on the basis of their fragile health.

According to the ACLU, CBP’s guidance allows for snacks and diapers to be provided to pregnant and postpartum women, but the ACLU argues that a fundamental shift in protocol is required in order to avoid cases such as the woman mentioned previously.

The ACLU says it is demanding a prioritization of the immediate release of pregnant and postpartum women into established networks of care in the U.S., emphasizing the need for safe and humane conditions for these women while they pursue immigration issues.