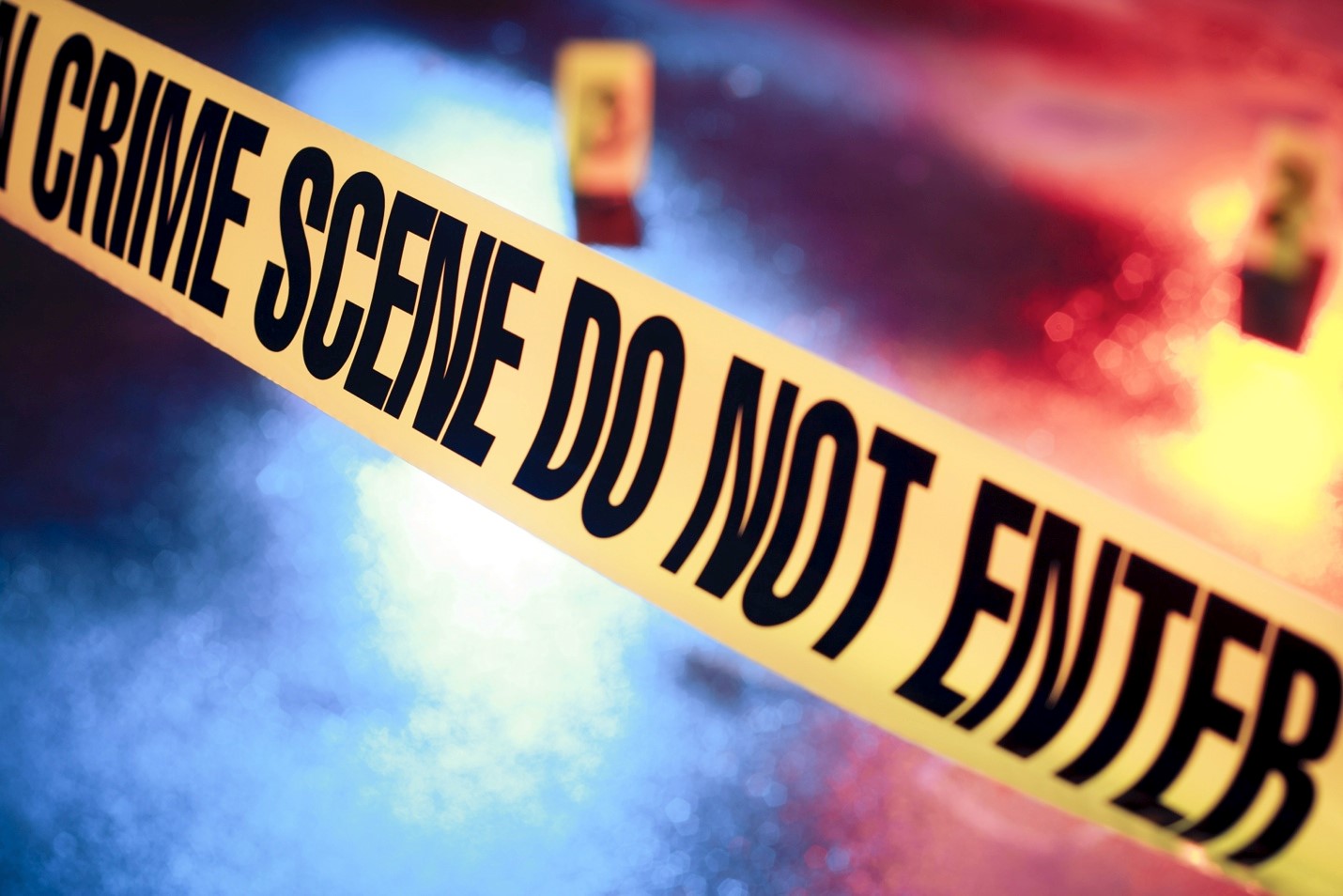 Nathaniel Porter attempted to get resentencing under Penal Code section 1170.95 in 2020, but the court at the time summarily denied the petition on the grounds that section 1170.95 does not apply to convictions for attempted murder.  However, the court of appeal reversed under a new law and the case will be remanded to trial court to determine if Porter has made a prima facie showing of entitlement to relief.

SB 775, which became law on January 1, expands felony murder reform that was enacted in 2018 under SB 1437, and applies it to attempted murder and manslaughter that were prosecuted under the felony murder theory or a natural and probable consequences theory.  Now anyone convicted under a felony murder theory has the ability to petition the court to reduce their sentence.

Porter was convicted of two counts of attempted murder of a police officer in 2008.  He was driving the getaway car following the 2008 robbery of a gas station convenience store.  CHP pulled him over and the passenger shot at the officers.

Porter was convicted of wo counts of attempted murder of a police officer and was sentenced to two consecutive terms of life with the possibility of parole.  On appeal, the court concluded that sufficient evidence supported his convictions for attempted murder under a natural and probable consequences theory.

During his January 2020 petition for resentencing, “petitioner stated that he was convicted at trial of attempted murder pursuant to the felony-murder rule or the natural and probable consequences doctrine. He further averred that he was not the actual killer, did not act with an intent to kill, and was not a major participant in the underlying felony or did not act with reckless indifference to human life in the course of the crime.”

Effective January 1, 2019, the Legislature passed SB 1437 “to amend the felony murder rule and the natural and probable consequences doctrine . . . to ensure that murder liability is not imposed on a person who is not the actual killer, did not act with the intent to kill, or was not a major participant in the underlying felony who acted with reckless indifference to human life.”

“Section 1170.95 lays out a process” for a person convicted of one of the aforementioned offenses “to seek vacatur of his or her conviction and resentencing.”

However, at the time that the court considered Porter’s petition, “section 1170.95 did not expressly permit a petition for resentencing on convictions for attempted murder.”

With the new law, section 1170.95 has since been amended to “[c]larif[y] that persons who were convicted of attempted murder or manslaughter under a theory of felony murder and the natural [and] probable consequences doctrine are permitted the same relief as those persons convicted of murder under the same theories.”

The court notes that the AG’s office “concedes petitioner may be able to establish a prima facie showing of eligibility for resentencing under the law as amended by Senate Bill No. 775 and that remand is required.”

While the AG asked the court to retain jurisdiction, the court declined ruling, “We agree with petitioner. The validity of the trial court’s determination that petitioner is ineligible for resentencing on his convictions for attempted murder is the only issue presented in this appeal.”

They note, “The ruling is erroneous under the law as amended and must be reversed. There is no purpose in this court retaining jurisdiction over the instant appeal. Doing so would not promote judicial economy or efficiency.”