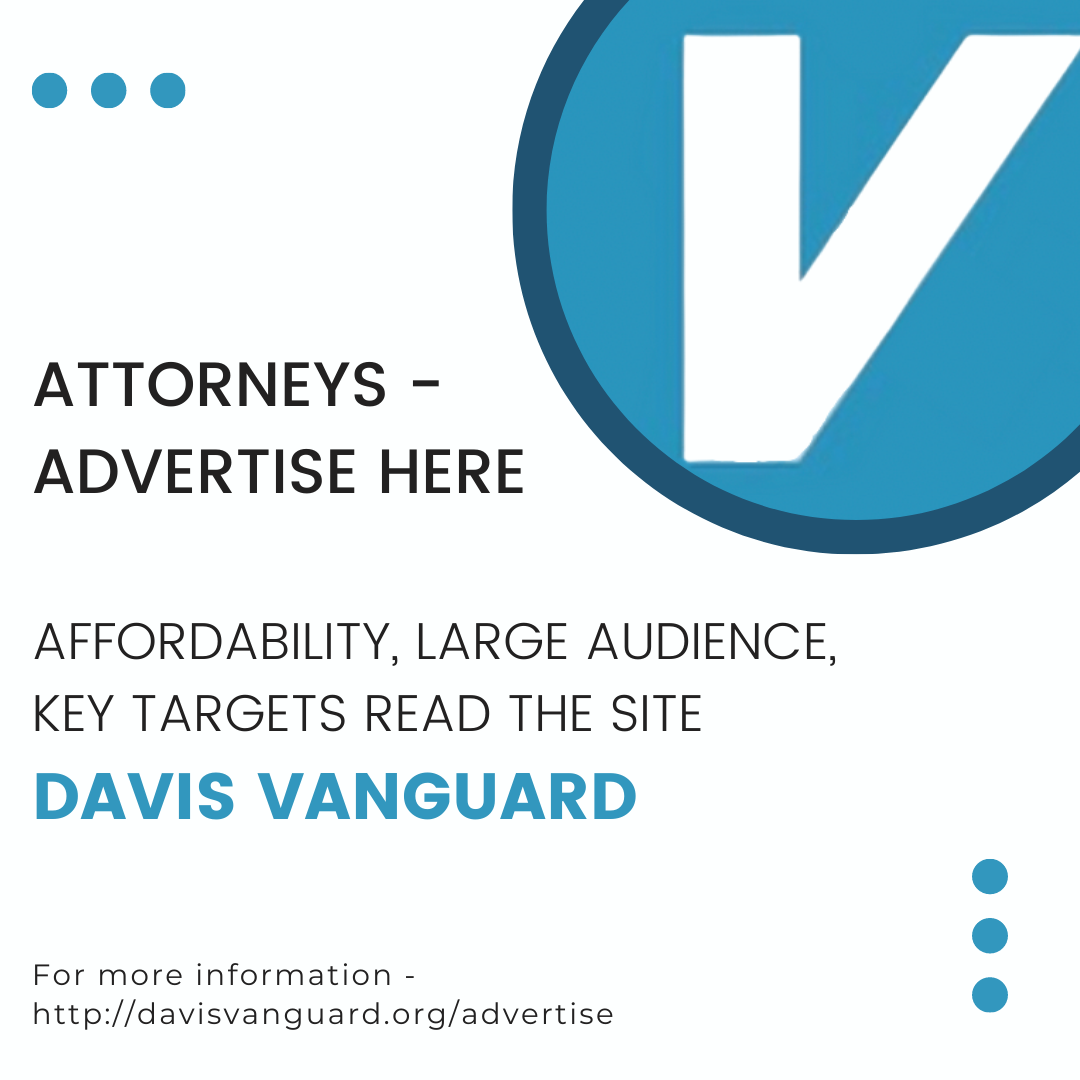 There are many reasons for attorneys to advertise on the Vanguard but the biggest are – affordability, large audience and key targets read the site.

The Vanguard has Grown in the Last Several Years 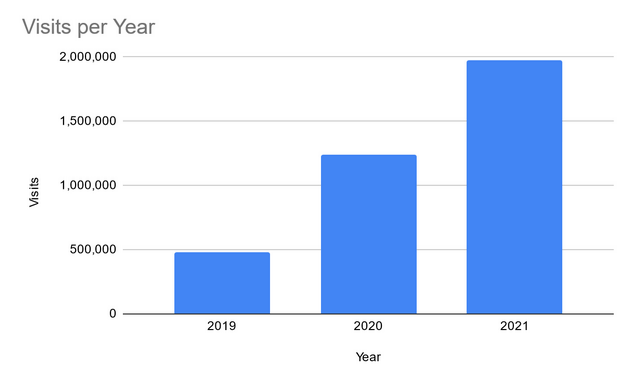 But it’s more than that – the Vanguard’s coverage is focused on three key areas that attorneys practice in – criminal defense, civil rights especially police killings and post-conviction work.

We have dedicated court watches right now in:

Advertising on the Vanguard is easy and affordable…

Each ad comes with a graphic and a link to your website.

To lock yours in today email: info@davisvanguard.org