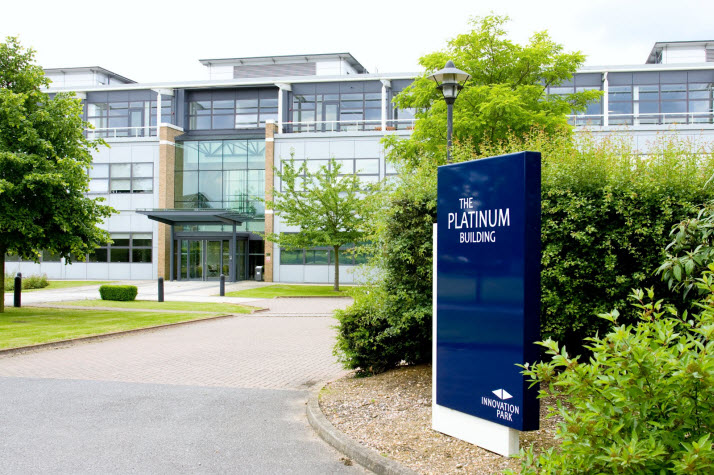 Davis, CA – It was nearly a decade ago that the city of Davis made a bold move—they brought in a Chief Innovation Officer, Rob White, to head up a fledgling economic development effort.  Hot after the successes of Innovation Park Task Force and DSIDE along with the Studio 30 Report, the city came up with a bold plan of a city position, partly funded by the private sector and partly funded by the city.

That arrangement proved too controversial and the city eventually took on the full cost.  Under White’s leadership, the city launched a process to gain Innovation Park proposals—it produced three proposals, two of which moved forward and one has become the basis for the current DiSC project.

It was announced earlier this month that Feeney would be leaving to become city manager at Citrus Heights.  Last week it was announced that City Manager Mike Webb had named the city’s principal planner, Sherri Metzker, as interim director of community development.

In a lot of ways, not a tremendous amount has changed in the last decade.  Nishi and its modest sized innovation center is off the table, University Research Park has capacity to expand, but the city is still in basic need of more shovel ready land for economic development.

UC Davis has moved its focus to Aggie Square, but there is still the need for research and development space near the main

The voters will determine the ability of the city to expand its commercial space beyond what it has today.  DiSC is set to be voted on in June.  It was a close vote two years ago, but with a smaller project and a more certain future, it figures to have at least even odds to pass this time.

Economic development, however, is not like selling houses.  Generally, companies have a choice of locations to move to, and the city has the job of recruiting these companies to come here.

That’s a problem right now despite the allure of Davis to a lot of companies.  Davis remains well situated to take advantage of the research and financial power of the university.

“I like to refer to Davis as the front door to the Silicon Valley for the region,” Barry Broome CEO of Greater Sacramento said a few years ago.  Davis, he explained, helps to pull other communities along in the minds of Silicon Valley investors.

Economic development, he explained, is “if you do it right, it’s a profitable proposition.”

Holding Davis back is largely a lack of space, said Danielle Casey, then of Greater Sacramento.

“They don’t even see it all,” Danielle Casey said.  “So you’re not even getting a look to begin with.”

Michelle Willard, the Chief Public Affairs Officer for the Greater Sacramento Economic Council, told the Vanguard earlier this month that there is a huge potential for life sciences in the Sacramento Region and that is still centered around Davis and UC Davis.

She said that “our life science industry and biotech industries are just booming in Greater Sacramento.”

The Planning Department in Davis, led by the Community Development Director, has a full-time job—plus—of shepherding through all of the development proposals.  That’s going to be a tough enough task.  Right now it looks like, in addition to DiSC 2022, there could be another two to three Measure J projects on the ballot.  That’s to say nothing about the Downtown Plan and potential redevelopment and a General Plan Update.

The Economic Development Director should not be caught up in the land use debates.  Their job should be to network with and recruit companies that would be good fits for Davis.  If DiSC passes, that is going to be itself a full-time job.  If DiSC does not pass, the city is going to have to go back to square one and re-think its economic development plan and where it can bring in the type of high-tech, cutting-dge companies that want to utilize the skilled workforce of Davis.

The city should be plotting out its plan of attack right now to be able to take advantage of this moment.

30 thoughts on “Commentary: City of Davis Has a Chance to Go Bold Again on Economic Development”