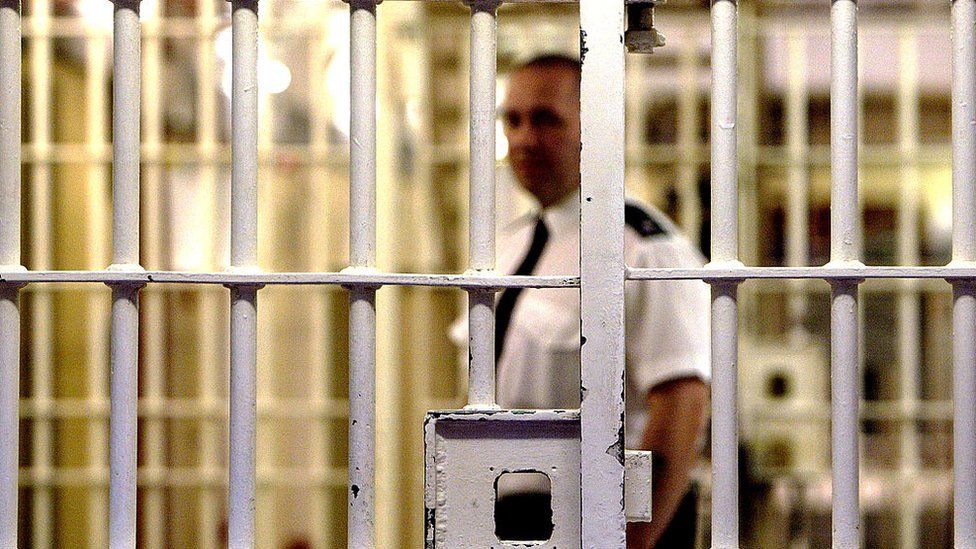 In the coming years, perhaps months, officer-worn body cameras will likely become the norm throughout the California Department of Corrections and Rehabilitation (CDCR). Significant debate has taken place over the role of this technology within the carceral setting, questioning its need and the financial impact it might have. Little discussion has taken place, however, concerning the relational impact that this technology will have as it alters the ways in which prisoners and correctional officers interact. Where heightened accountability has been touted as one of the chief benefits of the body cameras, the question remains whether or not pro-social personal relationships between prison staff and incarcerated people will be diminished, and in turn, rehabilitative discourse impacted.

In March of 2021, U.S. District Judge Claudia Wilken issued a sweeping order that directed the CDCR to implement a plan for the use of officer-worn body cameras in a number of its institutions. This order emerged as part of a larger ruling, responding to a series of civil complaints made against the CDCR. The

plaintiffs are a group of prisoners alleging that prison officials were negligent towards their safety needs, protections granted to them under the Americans with Disabilities Act, and the Armstrong Remedial Plan (ARP). In the settlement reached between the plaintiffs and the CDCR, five points of remedial action were agreed upon:

The use of officer-worn body cameras was extensively argued in the Armstrong case, with expert witnesses primarily addressing questions of the technology’s effectiveness and its cost. Matthew Cate, former secretary of the CDCR and an expert witness for the defendants, argued that the cameras were not necessary to address the violations against the class of disabled prisoners; that they were too expensive; and that fixed cameras were more effective at meeting institutional security needs. Eldon Vail, the expert witness for the plaintiffs, cited various studies on the topic to illustrate that the use of body cameras in correctional facilities has brought about “increased officer and inmate safety, fewer uses of force,” and heightened efficiency of internal misconduct investigations. Considering these arguments, the court ordered the CDCR to procure and deploy body-worn cameras at the involved institutions. Earlier this year, the State Legislature added $90.6 million to the budget to cover the cost of security and body cameras at all five prisons, according to the Sacramento Bee.

Given the ruling, it is likely that body-worn cameras will become a more widely adopted aspect of carceral technology across the state, pushed forward by legal precedent and the wealth of litigious prisoners claiming misconduct against prison staff. The question remains, however, what the impact of this reform will have on the relationships formed between staff and prisoners.